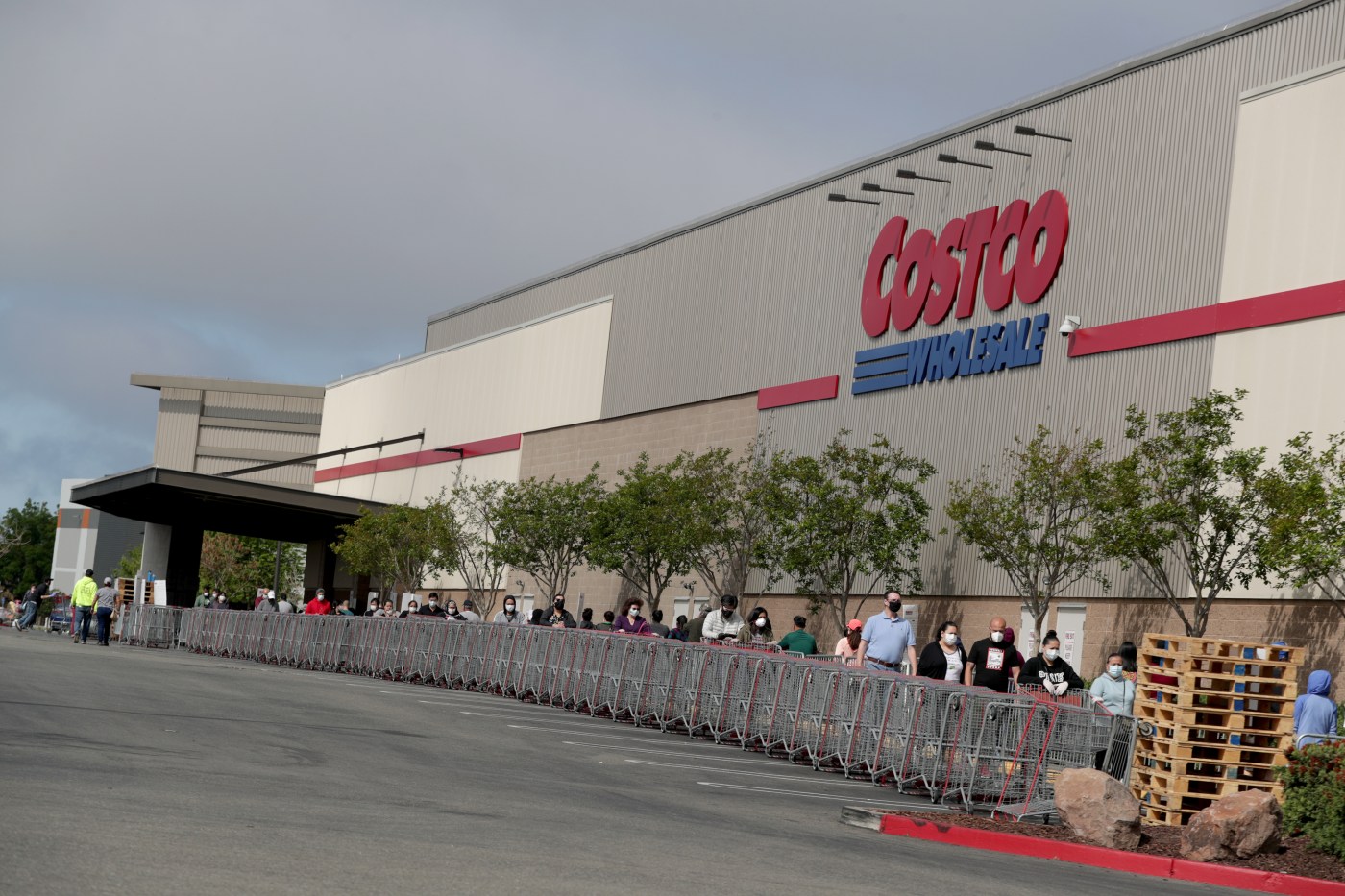 SAN RAMON — A group of residents are banding together to oppose a Costco “mega gas station” project at the San Ramon/Danville border, saying that such a project would bring noise, traffic and even health risks to the area.

The proposed gas station would have 32 pumps and be located in San Ramon at the former Office Depot site on 3111 Fostoria Way, across the street and over the city boundary from the existing Costco in Danville. But residents on either side of the city line say the station could bring more traffic and pollution, pose a public safety risk, cause contamination and hurt small businesses.

Danville resident Christine Santiago said she’s particularly concerned about the health risks. As a lung cancer survivor in remission, the emissions from idling cars and trucks could be dangerous for her. Santiago lives at the nearby Fostoria Terrace townhouses, which according to the city is located about 520 feet east of the project site in Danville.

The project plans call for demolishing the existing 30,000-square-foot building on the site and building a 32-pump self-serve station on the 2.88-acre lot. The hours of operation would be 5:30 a.m. to 10 p.m. every day. The site is also between the Extended Stay Hotel to the east, CMG Plaza to the southeast at the Magnolia Square Shopping Center to the west.

A group called “Safer San Ramon” is rallying against the proposal, which will go before the San Ramon Planning Commission on Tuesday night. On its website, it lists aspects of the project the group finds concerning, such as the 120,000 gallons of fuel stored underground it says could lead to contamination if there’s an earthquake; or the noise the site could produce as big tanker trucks deliver fuel to the station.

The Latest: Record number of new COVID-19 cases in Oklahoma

Safer San Ramon also maintains that such a location would increase traffic — an estimated 9,500 vehicles per day fueling with the potential to idle for 20 minutes while drivers wait to fuel up.

Santiago also contends the potential increased traffic could affect not only the neighborhood, but also nearby on- and off-ramps. Bishop Ranch is close by, she pointed out, and the proposed gas station could attract people who work there.

“The traffic is bad enough. It’s going to be more congested because of cheap gas,” Santiago said.

Jon Bristow, also a resident of the Fostoria Terrace homes, said although the current Costco store takes up a large footprint, it doesn’t create undue stress on the roadways because of correctly placed entrances and exits.

“But when you introduce 32 pump operation across the street, you do have an impact that goes beyond the number of cars we presently have,” he said.

The potential for more than 9,000 more cars would create a “major impact” in terms of traffic, Bristow said. He said in looking at examples of similar projects Costco has proposed throughout the state, those do not have residential areas next to …read more