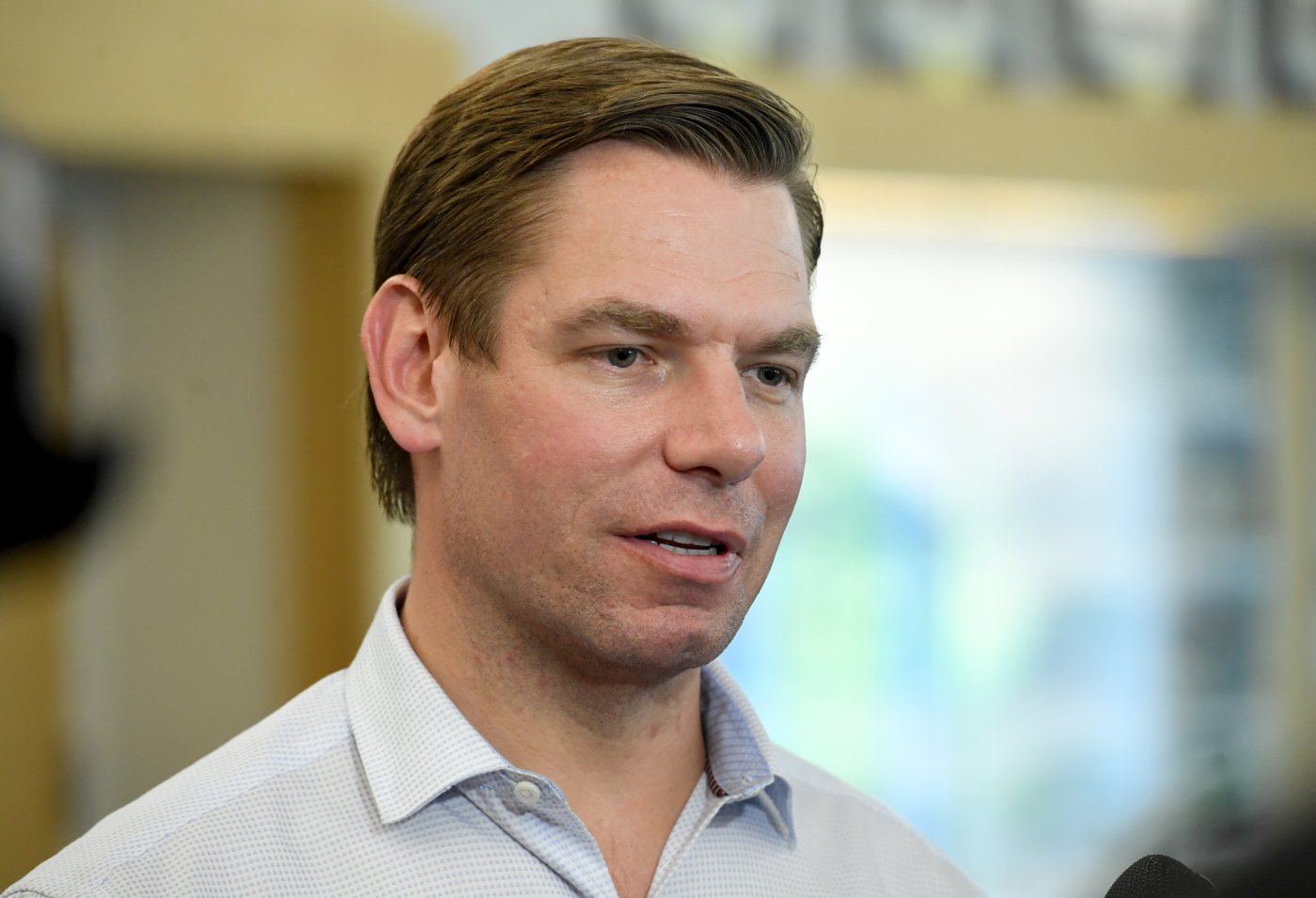 East Bay Rep. Eric Swalwell will serve as an impeachment manager as the House of Representatives moves Wednesday to impeach President Donald Trump for inciting last week’s deadly storming of the Capitol complex.

With Vice President Mike Pence declining to use the 25th Amendment to try to remove Trump from office, the House is expected to vote as early as Wednesday to impeach the president. It would then fall to the Senate to convict Trump. While a number of Republicans in recent days have openly called for Trump’s impeachment and Senate Majority Leader Mitch McConnell is reportedly quietly supportive of the idea, it was unclear Wednesday whether enough members of the GOP planned to join Democrats to secure a conviction.

Trump on verge of 2nd impeachment after Capitol siege

Pence rules out invoking the 25th Amendment on Trump

As an impeachment manager, Swalwell will be charged with making the case that the president should be impeached for a second time. Last year, Pelosi tapped California representatives Adam Schiff and San Jose’s Zoe Lofgren, experienced litigators, to make a case for impeaching Trump for pressuring Ukraine to investigate President-elect Joe Biden. Lofgren was a young congressional staffer in the 1970s and helped develop the charges brought against Richard Nixon. She also served on the House Judiciary Committee when the House moved to impeach Bill Clinton.

Mega Millions jackpot won on a single ticket in Michigan

“America is under an attack incited by President Donald Trump,” Swalwell said in a statement. “Lives have been lost and future plans are in place to stop a transition of power. A president’s greatest responsibility is to protect American lives and defend American ideals. Donald Trump has failed to do both. For the safety of all Americans and the continuity of our experiment in self-governance, Donald Trump must be removed from office.”