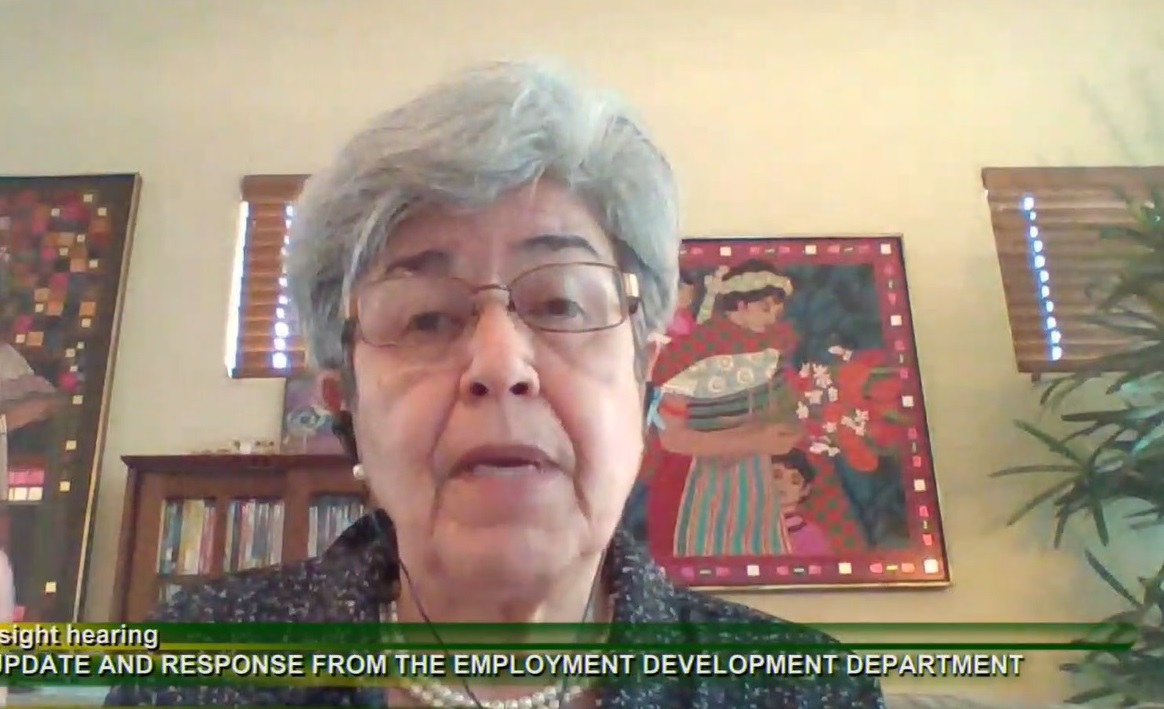 The Employment Development Department is validating just a modest fraction every week of the 1.4 million unemployment claims that were abruptly suspended due to suspected fraud, California’s embattled labor agency revealed Thursday.

EDD officials issued repeated assurances during a news briefing on Thursday that the state agency was doing all it could to pay benefits swiftly to unemployed California workers who have filed legitimate jobless claims.

“My priority is getting unemployment benefits as quickly as possible into the hands of unemployed Californians,” EDD Director Rita Saenz said during the news briefing.

Still, it wasn’t immediately clear how quickly the EDD would be able to make a determination on whether to pay workers who had filed legitimate unemployment claims but were swept up in the EDD’s decision to suspend hundreds of thousands of claims over fraud concerns.

For each of the last two weeks, the EDD has managed to verify 21,000 suspended accounts a week — out of a total of 1.4 million accounts that were frozen and suspended because of indications the accounts were linked to fraudulent activity.

At that pace, it’s possible that it could take months — or even a year or more — to work through the mountain of unemployment claims that were suspended.

It’s entirely possible ID.me could dramatically quicken the pace of validations that have been reported in recent weeks since the effort has been underway since roughly the start of 2021.

However, if that pace remains similar to the current level of accomplishment, the process to deal with the remaining hundreds of thousands of claims could take months — or possibly longer — to complete.

For nearly a year, the EDD has blundered in efforts to pay benefits to unemployed workers in a timely fashion.

On top of all that, in recent months the EDD has stumbled into pratfalls that opened the floodgates to a massive wave of fraudulent jobless payments and identity theft.

EDD officials claimed during the conference call that it was attempting to remedy the backlog.

“We have doubled down on all of our efforts,” Loree Levy, a spokesperson for the EDD said during the news briefing.