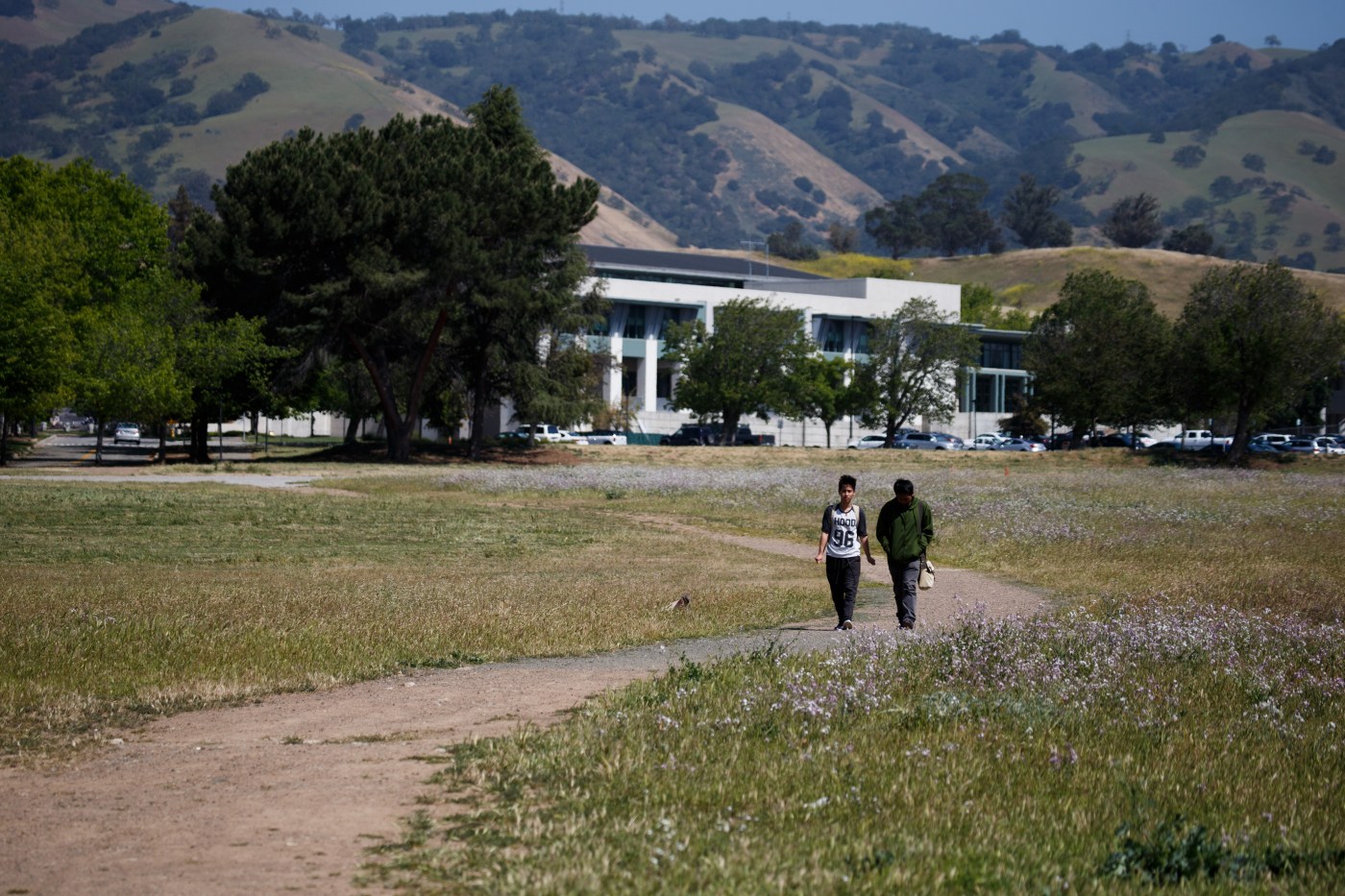 The San Jose-Evergreen Community College District board took a bold step when it decided in the midst of the coronavirus pandemic to put both a parcel tax and bond measure on the Nov. 3 ballot. That’s quite the ask when many of the residents living within the district are struggling to make ends meet.

Voters should reject Measure J, the $858 million bond measure that even San-Jose Evergreen officials admit doesn’t have a project prioritization list. They are essentially saying “trust us” to make wise use of property owners’ taxes only four years after voters passed Measure X, the district’s $748 million bond measure.

But voters should approve Measure I, the nine-year, $18 parcel tax designed to attract and retain faculty and staff and provide struggling students with food, housing, fees, books, transportation and internet access.

Both community colleges have building needs. But the district board should only come back to voters with a bond measure if they can articulate specifically how the money would be spent and after they have a better sense of the economic fallout caused by the pandemic.

We also were appalled by the ballot measure’s deceptive language, which attempts to downplay the cost to property owners.

Measure J ballot wording asks voters to approve “levying 1.75¢ per $100 assessed valuation.” Come on! Let’s be straight with voters. Tell them directly that Measure J would raise property taxes by $17.50 per $100,000 of assessed value, or $105 annually for an average home in the district assessed at $599,000.

San Jose-Evergreen voters are still paying for four previous bond measures totaling $1.3 billion that have been approved by voters over the past 22 years. Measure J requires 55% approval from voters. If it passes, an average homeowner in 2022 would pay a total of $333 in taxes for San Jose-Evergreen bonds.

We believe district officials when they say the two campuses need some level of funding to renovate and expand classrooms. But when board President Wendy Ho was asked to list the district’s two or three top priorities for Measure J, she couldn’t name one.

Instead, she referred us to the district’s priority list, which includes no fewer than 21categories for funding, but no specific projects. And when a district spokesman came back with a response the next day, he said that the district had determined it was imprudent to establish a more detailed priority list because of the evolving nature of the pandemic and the need to give district voters an opportunity to have their voice heard on Measure J.

The latter is something that should be established before the measure is passed.

As for …read more