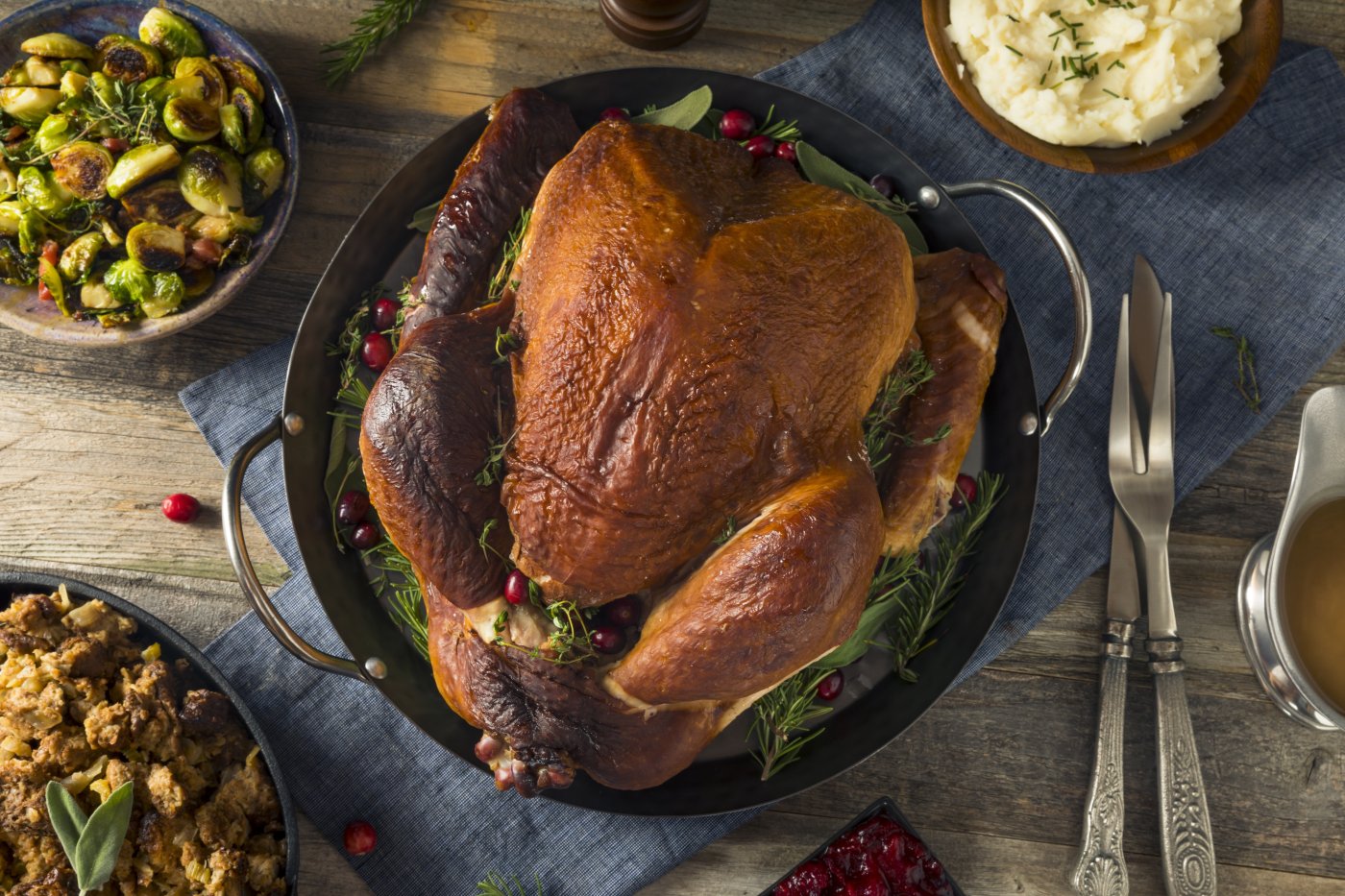 For those of you planning to travel to see relatives or friends this Thanksgiving, or planning to host the dinner and guests, here’s one piece of advice: Don’t do it.

Yes, this is hard. Yes, we all have lockdown fatigue. Yes, we want to see our friends and family, whom we miss badly. But this is about saving lives. About stopping the spread of the deadly virus. About putting the common good of society, of the Bay Area, the state and the nation, above our individual needs.

With winter coming on, with coronavirus cases spiking across the nation, we are facing potentially the deadliest phase of the virus. On Nov. 4, daily cases in the country surpassed 100,000 for the first time; less than two weeks later the number hit 166,000.

This week, the portion of tests coming back positive hit 10%, a level last seen in the United States at the end of the first surge in May. Since Nov. 10, the average number of daily deaths nationally surpassed 1,000, a mark last hit in mid-August, and has steadily risen since.

California lags the worst areas in the nation, but things are rapidly deteriorating here, too. Daily cases are on a trajectory to break the state’s record this week or next. The increasing rate of tests coming back positive this week hit 5%, a level not seen in more than two months.

The data is all bad. It’s up to us to slow the spread of the virus.

We can’t count on our brooding, self-obsessed president to step up. Donald Trump’s months of inaction, and disdain for science and basic safety protocols, have greatly exacerbated the spread of the virus.

We can’t even count on our governor to lead. Since March, Gavin Newsom’s politically titrated coronavirus policies have been consistently reactive rather than proactive.

He describes his tightening of restrictions this week as “pulling the emergency brake.” But the reason he needed that emergency brake was because he had been barreling along for weeks, ignoring the warnings from scientists across the nation.

Perhaps if he had started slowing down earlier, the situation in the state wouldn’t have reached emergency levels. And let’s be clear, he might be pulling the emergency brake, but he isn’t pulling terribly hard. Not even close.

Most notably for the holiday season, Newsom continues to allow people to enter California without a mandatory quarantine period. Oh sure, self-quarantine is recommended, but there are no teeth behind that.