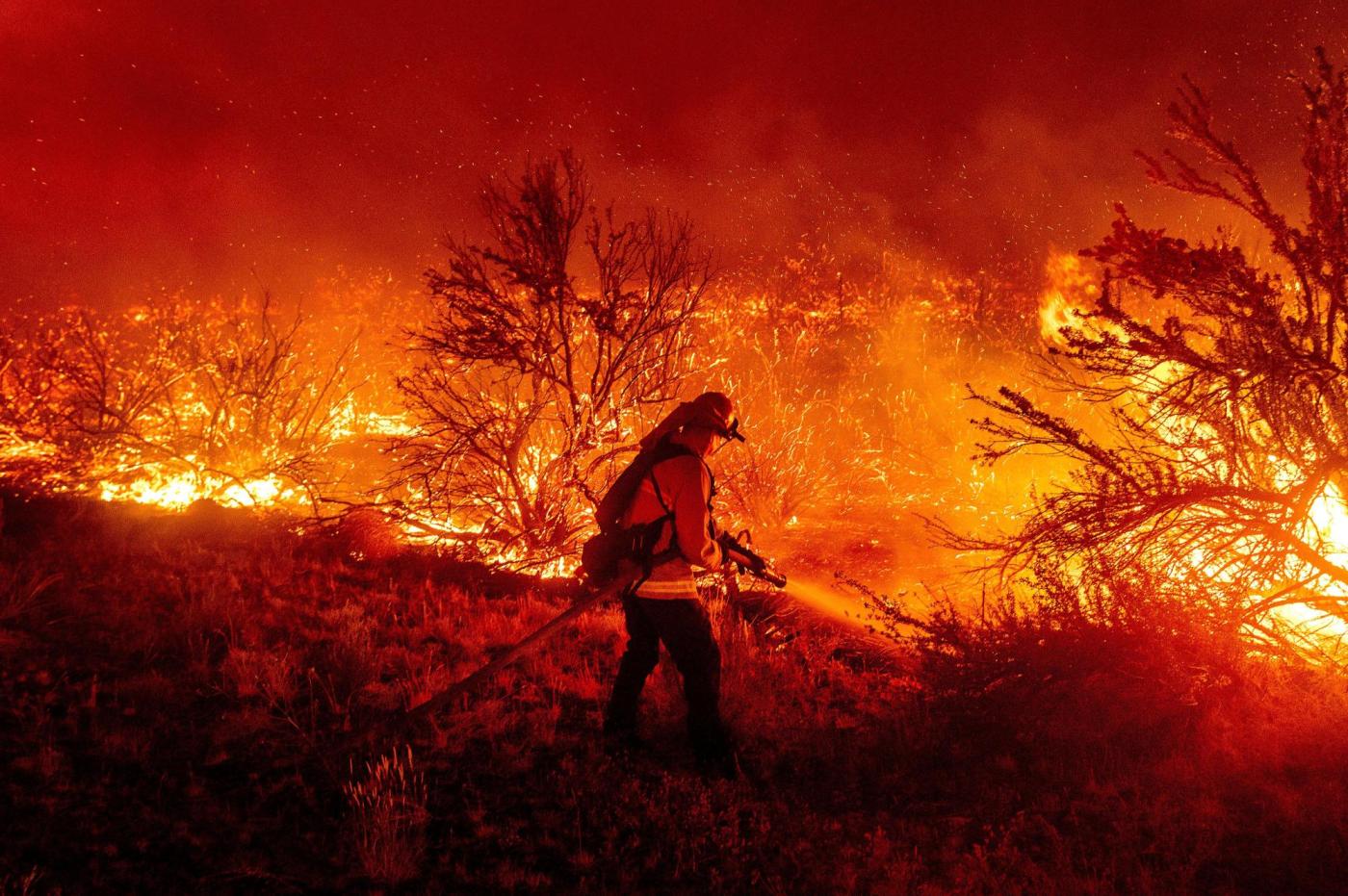 Raise your hand if you believe PG&E will meet the safety standards established as part of the deal for the utility company’s emergence from bankruptcy in 2020.

That’s what we thought.

PG&E has spent the past decade proving it simply isn’t up to the job. As if we needed more evidence, CalFire investigators reported this month that the utility’s equipment sparked last year’s Dixie Fire, the state’s second-largest wildfire on record.

Let’s not forget that PG&E is already a two-time convicted felon — first for the 2010 San Bruno natural gas pipeline explosion that killed eight and destroyed 38 homes, then for the 2018 Camp Fire, the deadliest and most-destructive fire in California history, killing 85 people, burning more than 14,000 homes and businesses and destroying the town of Paradise.

And, oh yes, in between, the utility’s equipment was found to have played a role in 2017 in 12 fires in six Northern California counties, resulting in 18 deaths.

The time for second — and third and fourth and fifth — chances is over. The question now should be, what is the best alternative to replace the failed utility?

The state’s track record for major projects is hardly stellar. Think high-speed rail, chaos at DMV, unemployment-claim gridlock and the $1 billion computerized financial system debacle. A state-run utility is probably not the best alternative to PG&E. It’s time for state officials to figure out what is.

California needs to begin work now on comprehensive options for delivering safe, reliable and affordable power to the 16 million customers in northern and central California currently served by PG&E.

The utility’s emergence from bankruptcy was subject to SB 350, which the Legislature passed in 2019, giving the California Public Utilities Commission the authority to initiate a state takeover of PG&E if it continued putting lives and property in danger. Jerry Hill, who authored the bill when he was in the state Senate, said Thursday the PUC should start analyzing options for that takeover now.

“The PUC has the authority at any time to initiate the process to terminate PG&E’s license,” Hill said. “I think it’s time to take the next step. How much destruction are we going to accept before we act?”

In conjunction with SB 350, the PUC’s Wildfire Safety Division established a six-step roadmap that would lead to a state takeover of the utility in the event of serious operational or safety lapses.

PG&E triggered Step 1 by failing to prioritize clearing vegetation on its highest-risk power lines in 2020.

The Dixie Fire findings should trigger Step 2. It calls on the PUC to act if PG&E’s failure to follow the commission’s safety rules destroys 1,000 or more dwellings or commercial structures. The Dixie Fire burned 1,329 structures and 963,309 acres, including more than half of Lassen National Park. If Step 2 is invoked, PG&E would be required within 20 days to submit a Corrective Action Plan designed to prevent additional catastrophic wildfires.

A new lawsuit for Alec Baldwin, accused of defaming family of Marine killed in Afghanistan