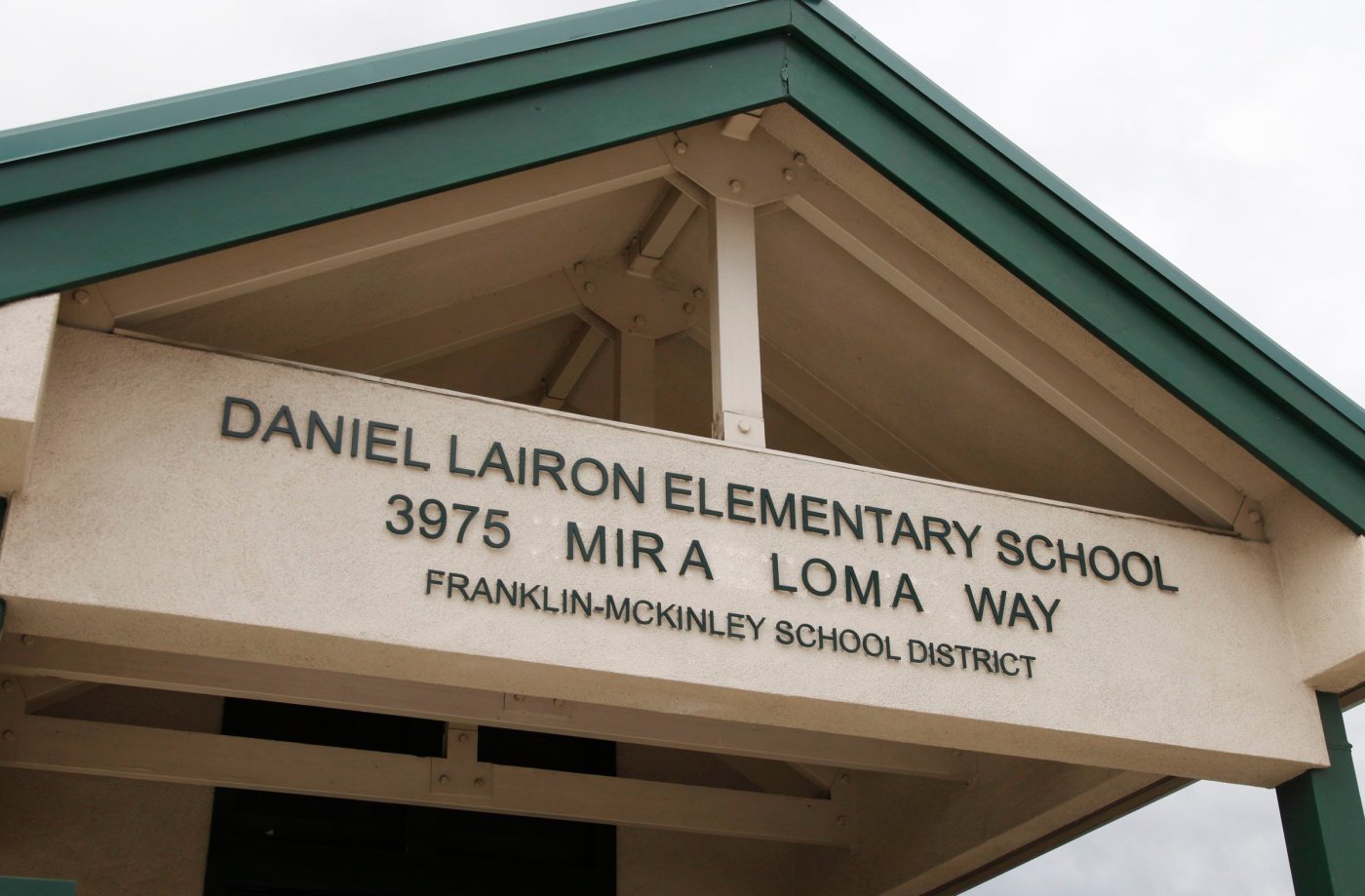 The Franklin-McKinley School District, located in some of San Jose’s poorest East Side neighborhoods, was already among the most financially challenged South Bay districts before the coronavirus pandemic made the situation worse.

Declining enrollment has had a devastating impact on the district. The smaller the student body, the less funding provided by the state. Ten years ago the K-8 district served about 12,000 students. Enrollment now stands at about 6,500 and is projected to drop to 5,000 in the next three years.

A one-time infusion of money from the federal government helped the district deal with its budget problems this year, but school officials can’t rely on another bailout to meet what is expected to be a $5 million-$10 million shortfall in the next two years.

The district’s Board of Trustees is taking the prudent step of considering closing two of the district’s 16 schools. Voters should help address the financial woes by passing Measure K on the Nov. 3 ballot.

The measure asks homeowners to pay an second $72 parcel tax, raising an estimated $1.2 million annually for five years. The money goes to the district’s general fund and can be used at the discretion of school officials. Superintendent Juan Cruz said that that it would be primarily used to attract and retain teachers and staff, a recurring problem given that Franklin-McKinley struggles to compete with wealthier districts.

The average homeowner with a home assesed at $441,857 pays $340 annually in taxes for Franklin-McKinley bonds. In addition, district voters in 2016 passed the existing $72 parcel tax, which expires in 2025.

Asking voters to pass a second parcel tax in the midst of the pandemic gives us pause. But the district operates with per-student revenues well below Santa Clara County averages. The total of $144 for the two parcel taxes is still less than some other South Bay districts.

Editorial: Voters should oust the last of the ‘Alum Rock Three’