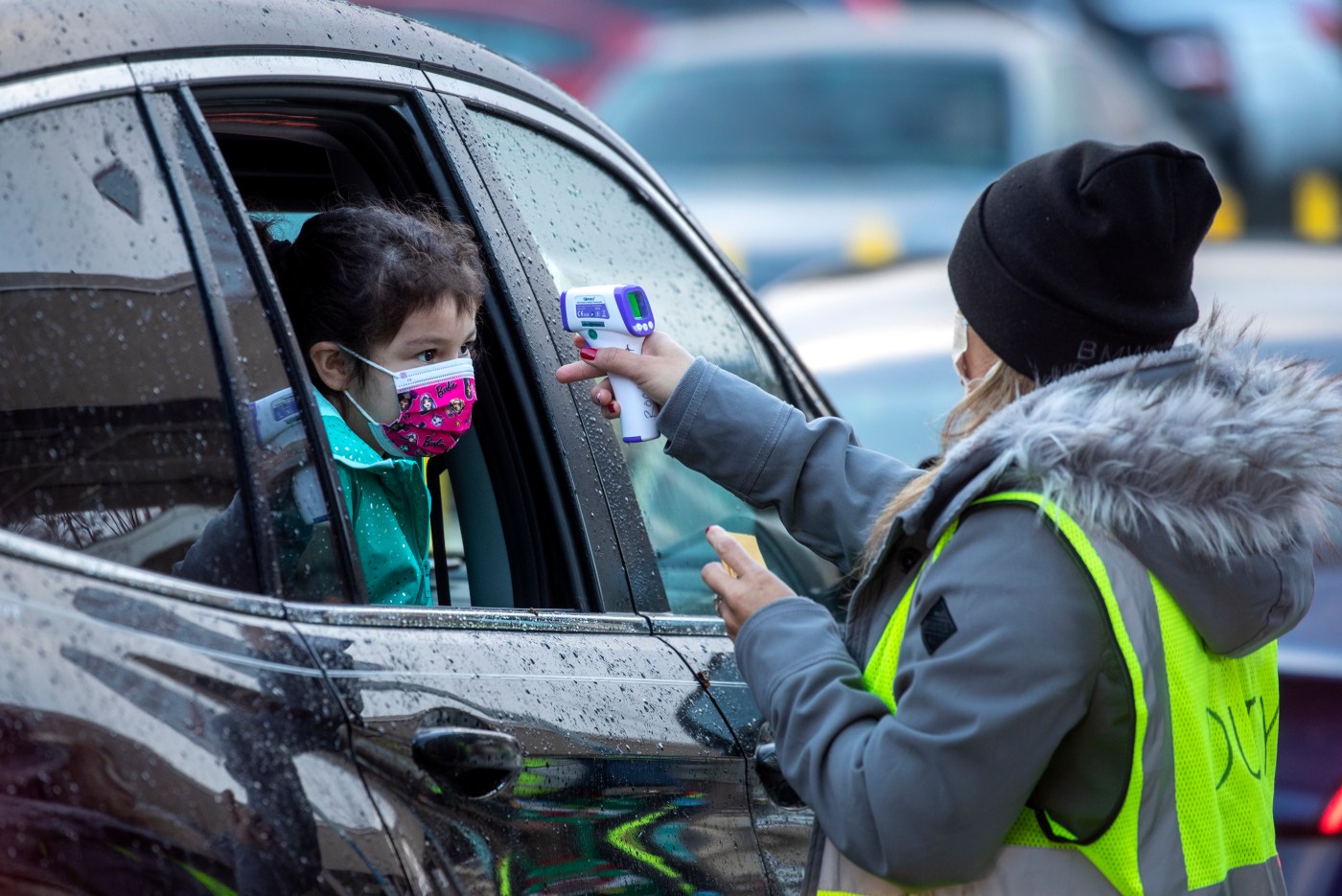 School districts in much of the country have resumed classes with little evidence of coronavirus outbreaks. Many private and charter schools in California have done the same.

But when it comes to public schools in our state, teacher unions have disproportionate political influence locally and statewide, and each school district has been left to negotiate a labor agreement for reopening on its own.

The result: Chaos. Students sitting at home, many falling further behind in their schoolwork. Parents trying to juggle their jobs, provided they can even work from home, while helping their kids with their lessons and Zoom connections.

Some California districts have managed to reopen, but they are disproportionately the wealthier ones. Once again, it’s people of color and low-income residents who are most impacted by the pandemic.

The damage to our children could last a generation. The sooner we can get them back to the classroom, the better. Even if that unfortunately means capitulating to the teacher unions, whose political demands are not fully rooted in science.

As of Friday, we were at an impasse. Newsom, who throughout the pandemic has been unable to deliver the COVID-19 testing and contact tracing needed to control outbreaks, had previously put forth a problematic plan that relies heavily on testing teachers and students to reopen schools. The state Legislative Analyst’s Office questioned its feasibility.

Recipe: A sheet pan take on fajitas with peppers and onions

On the other extreme, the teacher unions have exercised their sway over state legislators, who on Thursday put forth a different reopening plan, Assembly Bill 86 and a Senate version with the same number, that requires testing of staff and pupils — and makes vaccines “available” to school site personnel.

It’s still not clear how the state would ramp up to accommodate such a large surge in testing. Nor is the bill clear on whether teachers would have to be fully vaccinated before schools could reopen, starting April 15. The bill also contains untenable provisions that essentially give unions veto power over required local school safety protocols. Nevertheless, the legislators have threatened to pass the plan as soon as Monday, forcing Newsom to choose between it or nothing.

It’s appalling that it’s come to this. The science is clear that schools can be safely reopened with proper precautions and without vaccinating every faculty member. The Centers for Disease Control reported in January that there had been hardly any transmission of the coronavirus in schools when masks and distancing were employed.

Nevertheless, some teachers, especially those who are older or have medical vulnerabilities, are understandably reluctant …read more