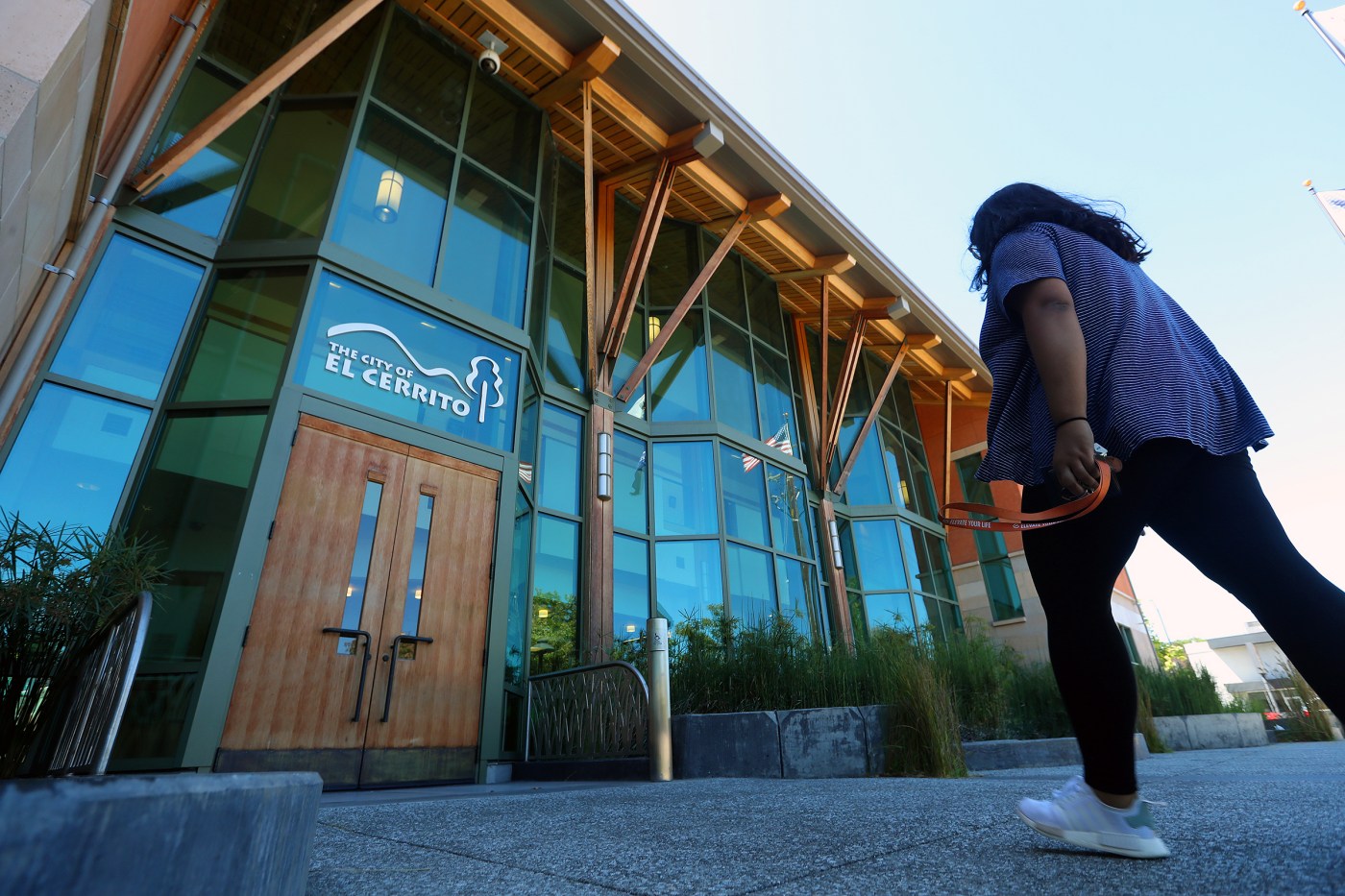 EL CERRITO — Residents who want to learn more about the city’s ongoing financial woes can attend a virtual town hall Saturday to ask the City Council directly about the problems.

The meeting, which will be held over Zoom at 10 a.m. Saturday, will allow people to ask questions and offer thoughts about the city’s budget and finances, weeks after a state audit pilloried the council for years of unwise spending.

“Hear an update on the City’s budget, ask questions of staff, and share your thoughts with the City Council on all financial topics such as budget priorities, the state audit, financial conditions, etc.,” states an agenda item on the city’s website.

The audit found that salaries for police and fire personnel comprise about half of El Cerrito’s expenditures, a problem that has been exacerbated by mounting pension obligations. It also determined that the city does not have enough sustainable revenue sources to offset all of its spending.

In response to the audit, City Manager Karen Pinkos issued a statement outlining steps that staff has taken to begin remedying the problems. She also criticized the auditors’ tone, prompting the auditors to release another statement calling Pinkos’ response dismissive.

FDA found problems at the US factory making J&J vaccine