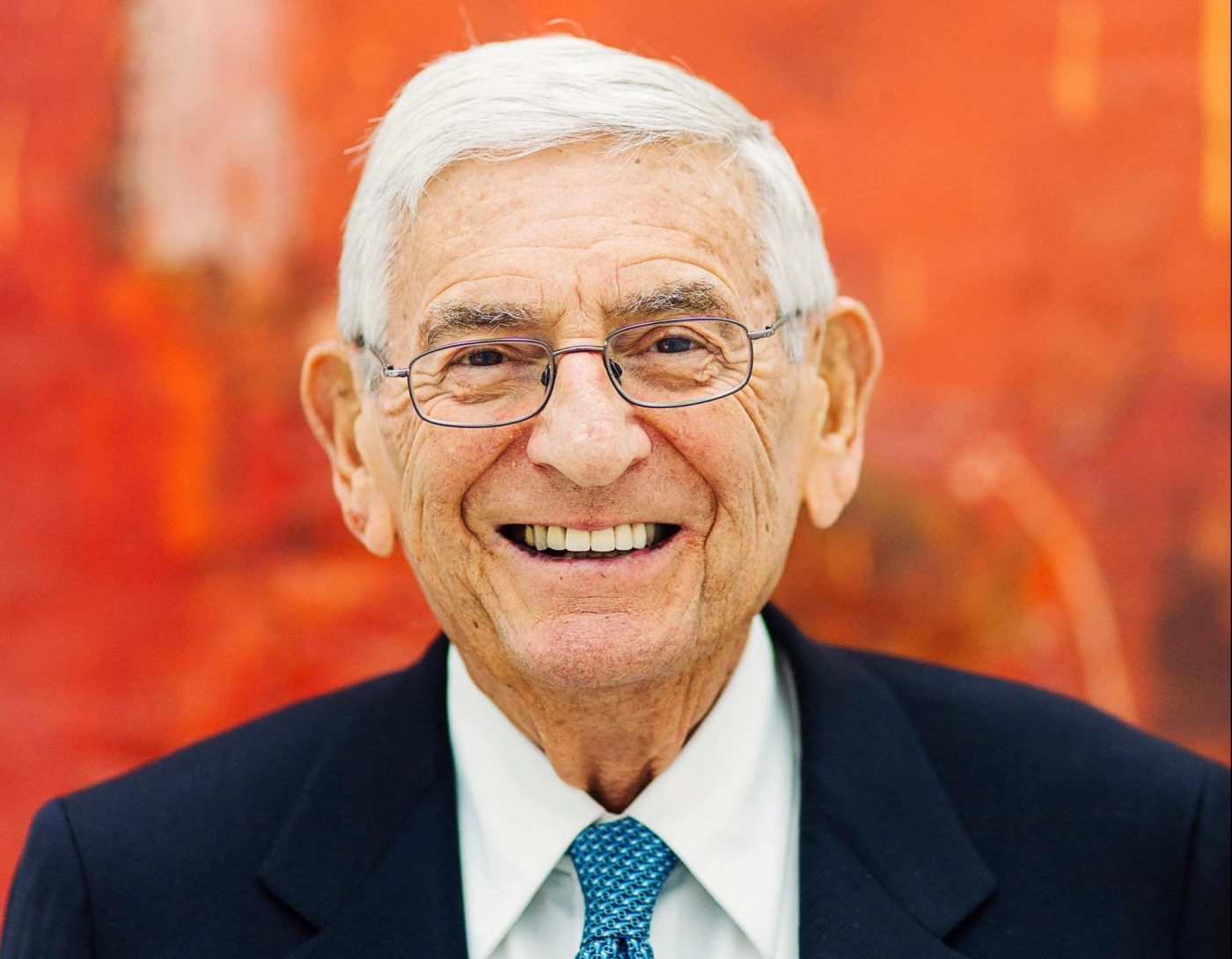 Eli Broad, a businessman and philanthropist whose vast fortune, extensive art collection and zeal for civic improvement helped reshape the cultural landscape of Los Angeles, died Friday at Cedars-Sinai Medical Center in Los Angeles. He was 87.

Suzi Emmerling, a spokesperson for the Eli and Edythe Broad Foundation, confirmed his death, which she said came after a long illness.

Broad (pronounced Brode) made billions in the homebuilding and insurance businesses and spent a significant part of his wealth trying to make Los Angeles one of the world’s preeminent cultural capitals.

Few people in the modern history of Los Angeles were as instrumental in molding the region’s cultural and civic life as Broad. He loved the city and put his stamp — sometimes quite aggressively — on its museums, music halls, schools and politics. He was, until he began stepping back in the later years of his life, a regular figure at cultural events, who could be seen holding court in the VIP founders’ room at the Los Angeles Opera between acts.

Broad played a pivotal role in creating the Los Angeles Museum of Contemporary Art, and brokered the deal that brought it Count Giuseppe Panza di Biumo’s important collection of abstract expressionist and pop art. When the museum teetered on the verge of financial collapse in 2008, Broad bailed it out with a $30 million rescue package.

He put his name on the Los Angeles landscape as well. The best known of his many contributions to the city is the Broad, a $140 million art museum that he financed himself. It opened in 2015 and houses Broad’s collection of more than 2,000 contemporary works.

He also gave $50 million to the Los Angeles County Museum of Art and led the fundraising campaign to finish the Walt Disney Concert Hall when the project was dead in the water.

The museums, medical research centers and cultural institutions emblazoned with the names of Broad and his wife, Edythe, include the Broad Art Center at UCLA; the Broad Center for the Biological Sciences at the California Institute of Technology; and centers for regenerative medicine and stem-cell research at three California universities.

There are “very few in LA’s history who have come remotely close to his sense of duty and his willingness to put his own time and effort — pressing his political connections, strong-arming business peers into stepping up for the arts — the way he did,” said Joanne Heyler, the founding director of the Broad.

Working with civic leaders and developers, he helped shape a far-reaching plan to transform Grand Avenue, in Los Angeles’ neglected downtown, into a cultural and civic hub, with restaurants, hotels, a large park and the Broad. The Walt Disney hall is next door, and the Museum of Contemporary Art is across the street.

The Broad’s opening was one of the most eagerly anticipated cultural events of the past decade. The building, by Diller, Scofidio and Renfro, is eye-catching if unremarkable, but it enshrines the Broads’ remarkable collection.