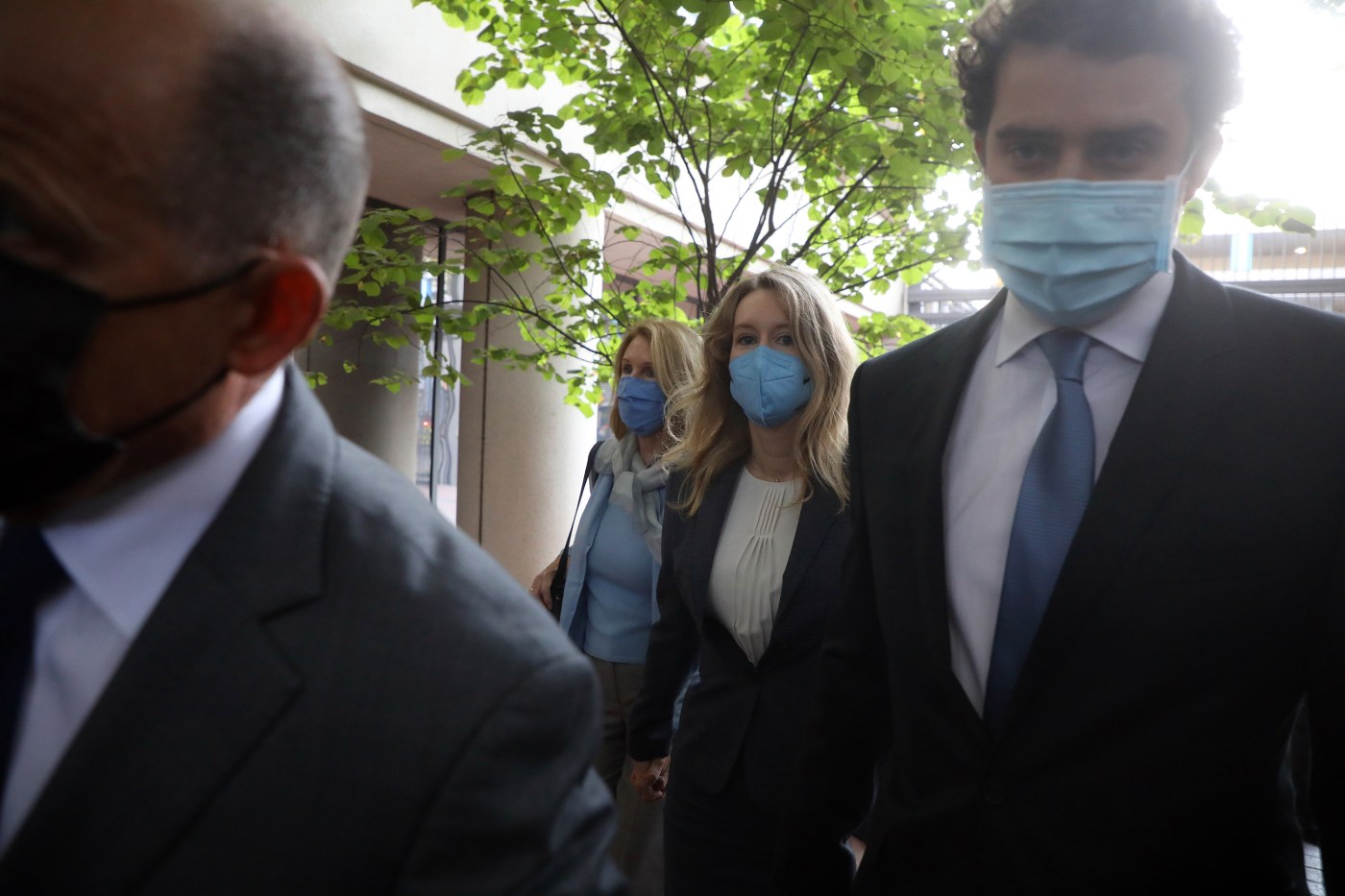 Elizabeth Holmes’ blood-testing company Theranos put patients in “immediate jeopardy” and failed to resolve regulators’ concerns over its laboratory practices and staff training, according to a government report filed Wednesday in connection with her criminal fraud trial.

The U.S. Centers for Medicare & Medicaid Services, which regulates laboratories, noted in a 2016 letter to Holmes and her former Theranos president Sunny Balwani that it had found serious deficiencies in the firm’s Bay Area laboratory, and that the company’s responses to the alleged violations were not sufficient or credible. Patients using Theranos blood testing, the letter said, were still in “immediate jeopardy” in which serious harm or death may occur.

Holmes, who founded Theranos at age 19 in 2003, is charged with allegedly bilking investors out of hundreds of millions of dollars, and defrauding doctors and patients with false claims that the company’s machines could conduct a full range of tests using just a few drops of blood. She and Balwani, Holmes’ former romantic partner who is facing the same charges, have denied the allegations.

The letter notified Holmes and Balwani that federal certification for the Newark lab would be withdrawn in two months, and that Theranos would be fined for every day the lab remained out of compliance with federal rules.

The agency’s letter stated that in 2015, it investigated and inspected Theranos’ Newark lab, and found “numerous” instances of non-compliance with federal rules on more than 30 issues, including quality control, testing errors and abnormal results, operating procedures like temperature controls, and training of lab staff. Though Theranos responded to the agency’s findings, CMS wrote that it found the company’s claims of compliance were not “credible.”

Storm totals: Who got the most rain around the Bay Area

Theranos began commercial blood testing in 2013. In a letter responding to CMS’s findings, Theranos’ said there had been no “patient impact” from the purported training problems — however the company’s voiding of all 2014 and 2015 patient test results from one version of its blood-analyzer device made it impossible for federal investigators to assess possible effects on patients, according to CMS.

The agency’s letter also said that Theranos’ response “did not address why personnel were allowed to test patient samples without being fully trained,” and noted that when CMS inspectors visited the lab, one Theranos staffer told them she had been “informally trained.”

During trial testimony Thursday, jurors were shown text messages Holmes and Balwani exchanged while the agency’s inspection at the Newark was underway, with Balwani present at the lab. “Very hostile so far,” Balwani wrote. “They say (they) have complaints.” Holmes responded, “Praying literally non stop.”

Former Theranos lab director Dr. Sunil Dhawan — Balwani’s dermatologist who agreed to a short-term position overseeing the Newark lab — said he spent five to 10 hours in total on work for the company in 2014 and 2015. Three days before the CMS inspection, he said, Balwani asked him to approve reports validating almost 60 of the company’s tests. Dhawan testified that he signed the reports despite never having seen a Theranos machine run a test.

Under cross-examination by a Holmes lawyer, Dhawan, …read more