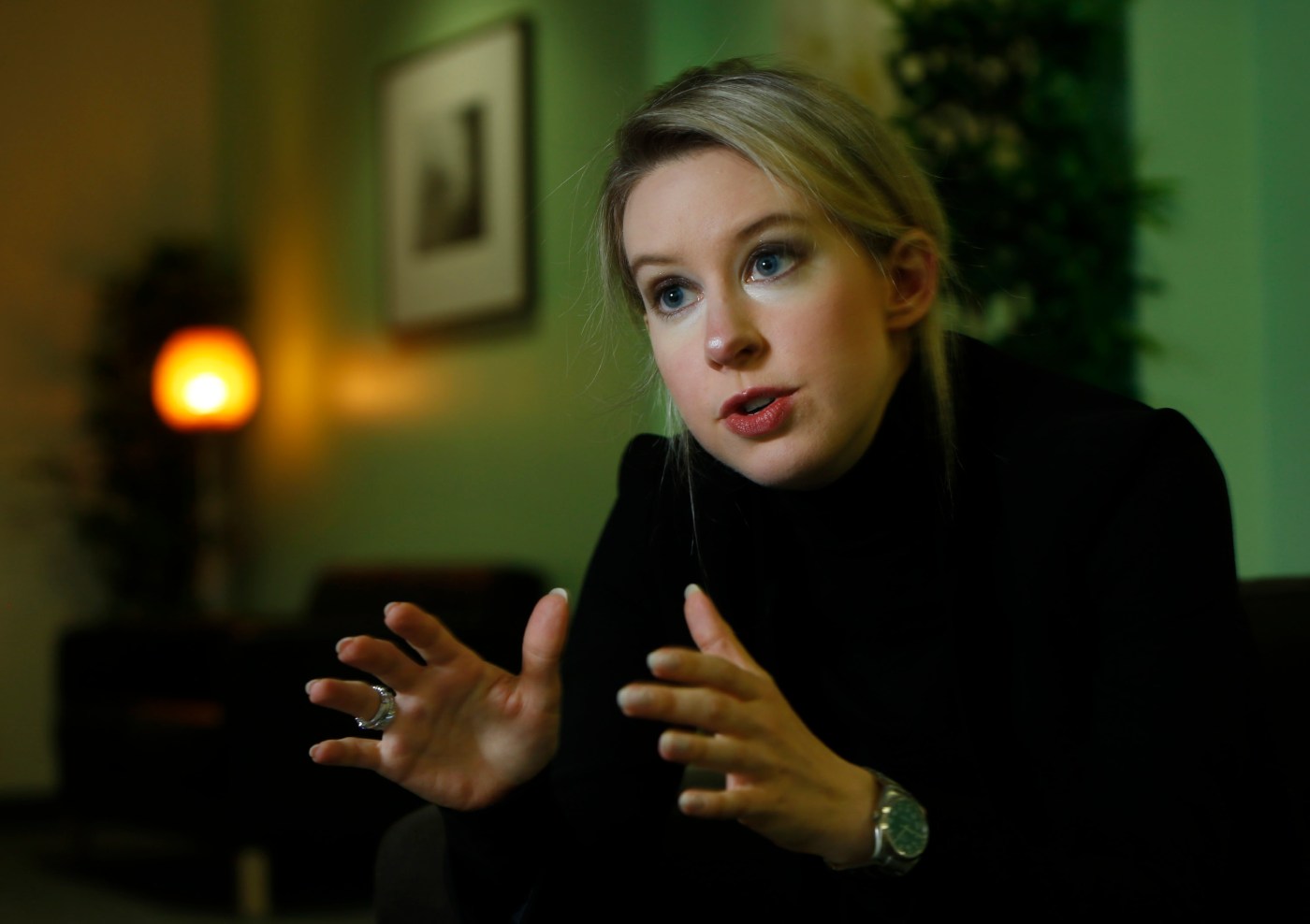 Walgreens agreed in 2012 to pay Theranos a $100 million “innovation fee” and invest the additional millions in a deal that was intended to put Theranos blood-testing services in Walgreens stores across the U.S., the drugstore chain’s former chief financial officer Wade Miquelon testified in U.S. District Court in San Jose.

Under the deal, Walgreens was to pay Theranos $25 million right away, then the same amount when a pilot project hit 10 patients per store per day, then the remaining $50 million upon widespread launch of testing services in stores, according to a copy of the agreement displayed in the courtroom.

Patient testing started in late 2013 in Palo Alto and Arizona, according to Miquelon, a balding man in a navy suit, light-gray dress shirt and striped blue tie. “The patient feedback we’re getting is very good,” Miquelon said during an annual Walgreens call with analysts the month after testing started, according to a transcript of the call displayed on courtroom screens.

By 2014, Holmes was asking Walgreens to hurry up with payment of remaining money, and suggesting that the national rollout in the chain’s stores could be completed that year, according to an email shown to jurors.

Holmes, a Stanford University dropout who founded Theranos in 2003, is accused of bilking investors out of hundreds of millions of dollars and misleading patients and doctors with false claims that Theranos’ machines could conduct a full range of tests using only a few drops of blood from a finger-stick. She is charged with a dozen felony fraud charges and has pleaded not guilty. Holmes, who gave birth to a baby over the summer, is accompanied during court appearances by her mother Noel, and sometimes her partner Billy Evans, who sit in the front row of the gallery directly behind Holmes.

Dear Abby: I found the ring my boyfriend bought! But I hate it.

Miquelon testified that when he started looking into working with Theranos, the now-defunct startup appeared to be leading the way among more than 150 companies in bringing fast, easy, affordable blood-testing to the public, and that its technology appeared “really exciting.” But in 2016, Walgreens ended the partnership and sued Theranos, ultimately reaching tentative settlement for less than $30 million, the Wall Street Journal reported in 2017.

Elizabeth Holmes trial: Buddhist Juror No. 4 off jury over concerns about punishment

Miquelon, who left Walgreens before the partnership collapsed, also testified that Holmes and …read more