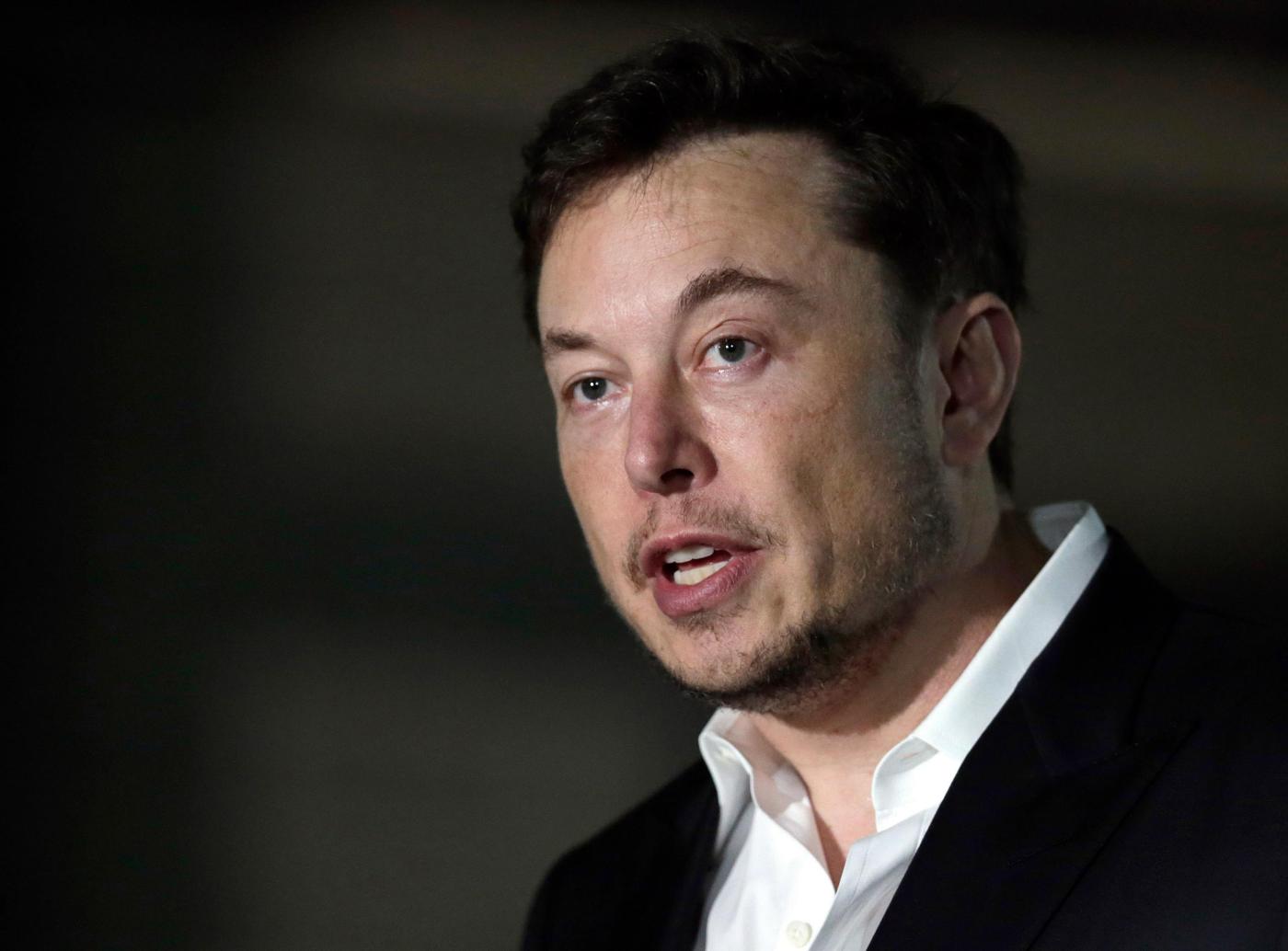 Tesla’s Elon Musk could have COVID-19. He could also be a high-profile example of accuracy concerns that have emerged around a new type of rapid tests that are starting to be used more widely.

That’s the early assessment of experts who have studied the rapid antigen tests that detect a protein on the surface of SARS-CoV-2. They caution that more information is needed, including how and why the tests were performed on Musk.

Elon Musk, founder of SpaceX and chief executive officer of Tesla, listens during a discussion at the Satellite 2020 Conference in Washington, D.C., U.S., on Monday, March 9, 2020. The event comprises important topics facing both satellite industry and end-users, and brings together a diverse group of thought leaders to share their knowledge.

“Something extremely bogus is going on,” Musk wrote. He went on to suggest without evidence in a subsequent tweet that such problems could account for the surge in virus cases that has been building in the U.S. since September.

Rapid tests have become more widely used in the fight against Covid-19, expanding access to testing because they provide results quickly and cheaply, and don’t need to be sent out to a laboratory. But the tests are also known to be less accurate than the more common, gold-standard polymerase chain reaction tests.

A Thanksgiving like no other: How the Bay Area celebrated amid the coronavirus pandemic

Musk’s contradictory test results could mean the Tesla leader is at the start or end of infection, with a just barely detectable amount of virus in his system for the test to pick up, said Andy Pekosz, a professor of microbiology at Johns Hopkins University. Pekosz last month co-authored a study, paid for by the company, that reported Becton Dickinson’s test was very good at detecting infectious individuals, though the sample size was small.

If Musk is at the start or end of an infection, the scenario could be similar to what happened at the White House this fall, when President Donald Trump and other officials and guests fell ill with Covid-19 despite being screened with a rapid antigen test made by another manufacturer.

But it’s also possible that the assays used returned false positives for Musk, something known to occur with antigen tests. This can happen for a variety of reasons, including when they’re used in populations with low virus prevalence and when a test is improperly performed, as the U.S. Food and Drug Administration warned earlier this month.

“That would be the scenario of most concern,” according to Pekosz. With false positives, “one would be of concern,” he said. “To have two …read more