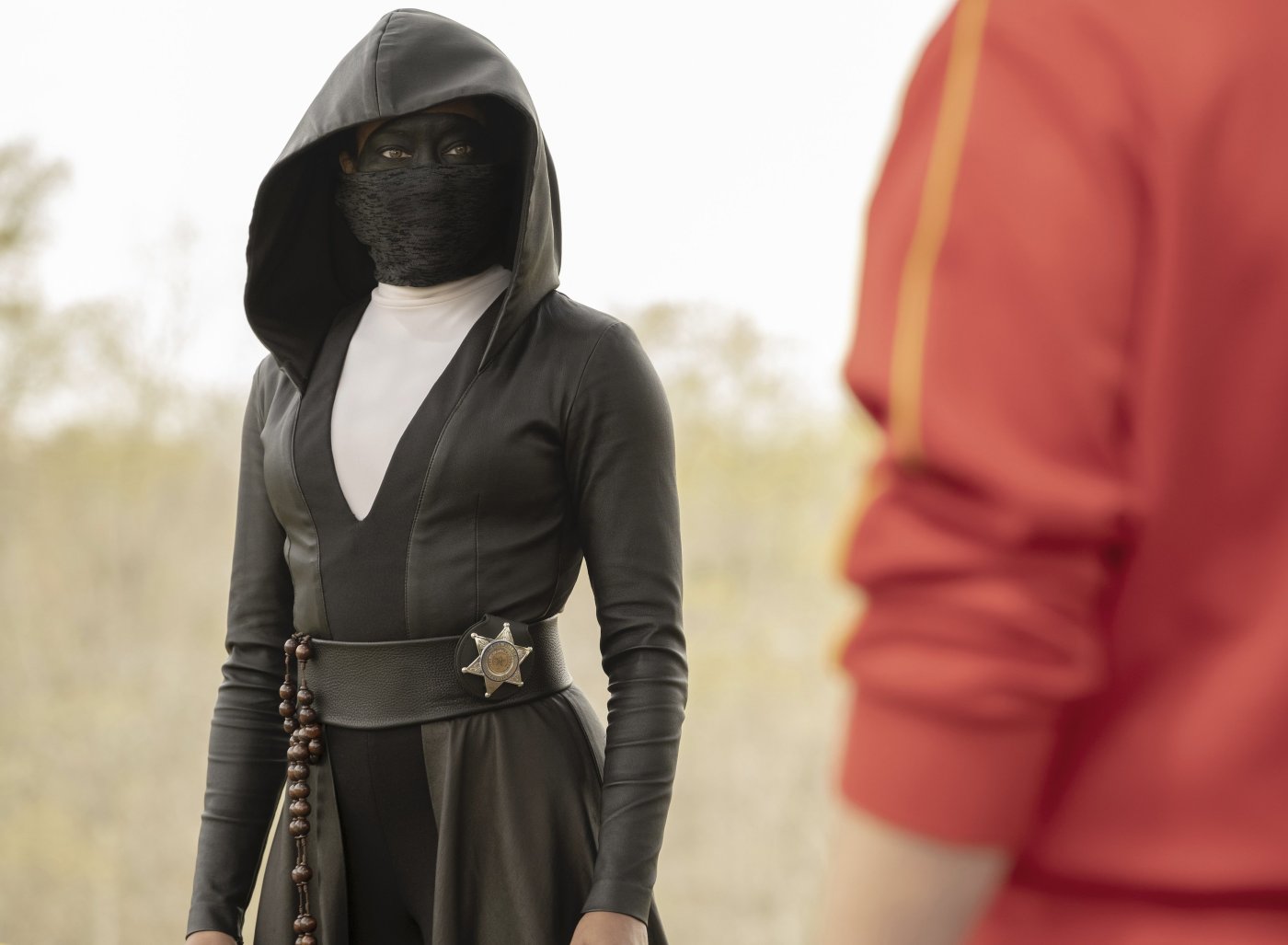 Considering that the Emmy Awards will go virtual for the first time — and that winners will accept their prizes from their homes — maybe our annual batch of predictions should focus more on how the telecast will unfold, than who will prevail.

For example: Just how many awkward flubs are going to plague host Jimmy Kimmel?

Will the WiFi cut out, and if so, when?

Who will have the best Zoom backgrounds?

Will the stars accept their Emmys in their pajamas? (We can only hope).

On second thought, that’s way too much craziness to wrap our brain around. So we’ll stick with tradition, go out on a very shaky limb, and predict what shows and performers will clean up Sunday night:

Four-time winner “Game of Thrones” is gone, but HBO stands to retain the crown with “Succession,” its darkly delicious saga about the devilish members of a media empire family. “Better Call Saul” and “Ozark” delivered what, arguably, were their finest seasons, and we certainly appreciate that Baby Yoda got some Emmy love. But “Succession” rules.

Human skull, other remains found on trail above Lake Tahoe

We would have renovated much of this category to include “Ramy,” “Brooklyn Nine-Nine” and “Better Things.” That said, you can make a strong case for both “Schitt’s Creek,” a cult favorite that went out on a high note, and the buzzy “Insecure,” which found new layers of greatness in a superb fourth season. Flip a coin. A victory for either would please us.

Hard to believe, but O’Hara has never won an Emmy for her acting. She did strike gold way back in 1982, but it was for writing (“SCTV”). We have a hunch that it’s finally her time, even though Brosnahan is a previous winner and Rae has plenty of momentum. There’s lots of love going around for “Schitt’s Creek,” and, in particular, for O’Hara’s hilariously lovable, wig-collecting diva Moira Rose.

Let’s begin by giving props to Anderson, a very funny leading man who could end up being the Susan Lucci of this category. This marks his sixth nomination and it just might be his sixth loss. So not fair. Still, we’re leaning toward Youssef, who is so engaging in his self-titled, thought-provoking series about a young New Jersey-based Muslim …read more