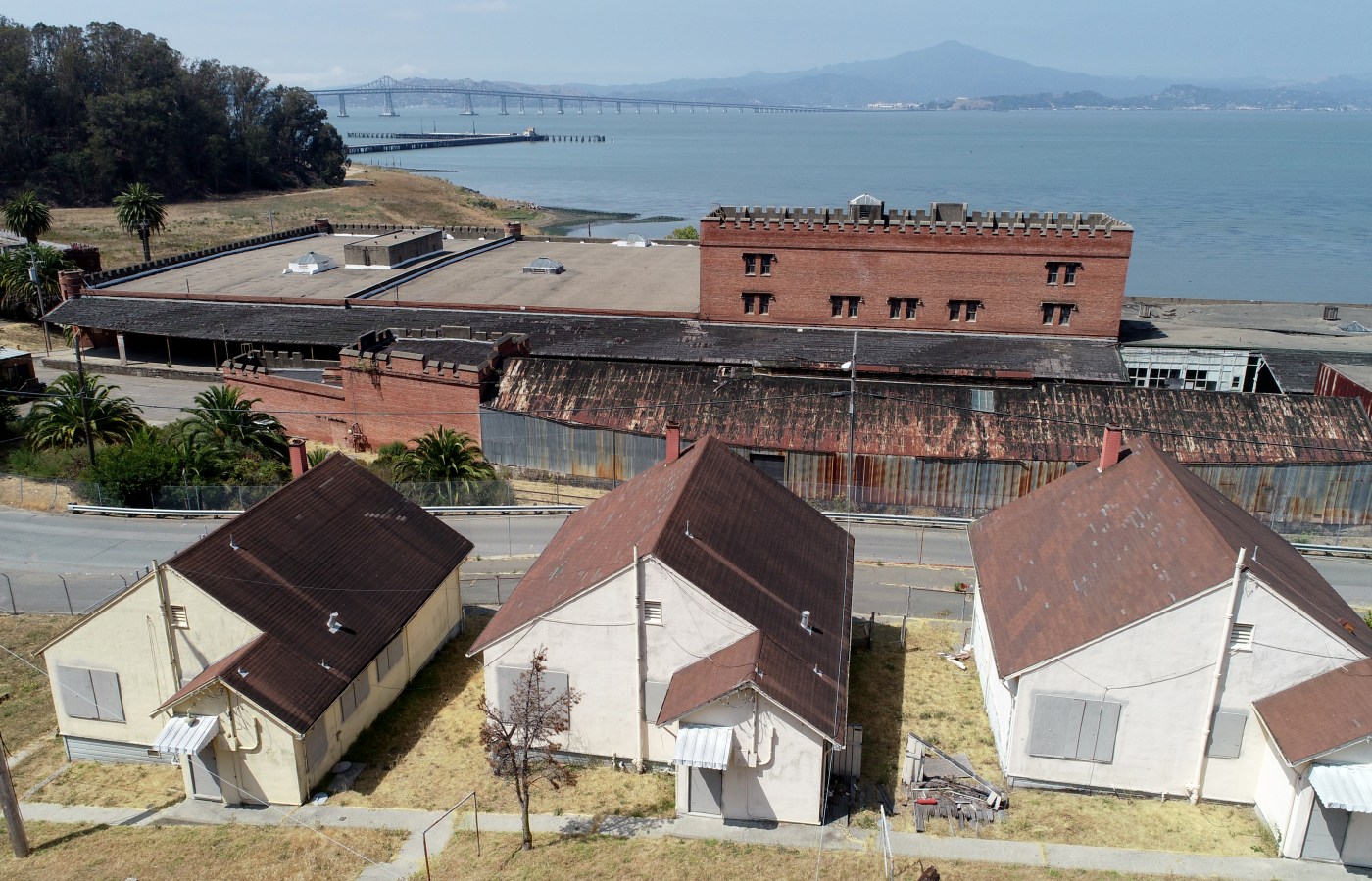 RICHMOND — A coalition of environmental groups including the Sierra Club is suing the city of Richmond over its approval of a controversial housing project that would put about 1,450 homes and more than 400,000 square feet of commercial space on the Point Molate peninsula, the site of a former military base.

The plaintiffs, which include groups like the Golden Gate Audubon Society, California Native Plant Society, Ocean Awareness Project and a coalition of people opposed to the project, the Point Molate Alliance, say the city’s environmental impact report failed to properly address the project’s impacts on the environment and that it did not sufficiently evaluate alternatives to the development or respond to comments from the public.

The lawsuit, filed Friday in superior court in Contra Costa County, goes on to say that the project as proposed by Winehaven Legacy, LLC and approved by the City Council is inconsistent with the city’s general plan, rendering it “invalid.”

“The project’s Environmental Impact Report was completely inadequate, ignoring significant impacts to rare ecosystems and failing to respond to serious concerns raised by many members of the Richmond community and responsible agencies,” said Norman La Force, an attorney representing the petitioners in this case and a member of the Sierra Club San Francisco Bay Chapter Executive Committee, in a written statement.

Mayor Tom Butt said he was not surprised at the news of the lawsuit, and he’s confident that the city staff and contractors tasked with developing the impact report and analyzing the project were “highly competent.”

Kushner says Black people must ‘want to be successful’

“I believe we did everything right,” he said. “All of these issues have been examined, argued, picked over, fought about for 20 years.”

The proposal approved last month by a majority of the council calls for reserving about 70 percent of the Point Molate site — 193 acres — for public parks and open space. But along with housing and commercial space, the plan includes building a fire and police station and rehabilitating existing historical buildings into a “live-work” village.

The plaintiffs argue that residents and opponents of the project were not given sufficient time or in some cases, advanced notice, to comment at various meetings and hearings about the project. They contend that the city also did not properly consider the impacts of climate change and the threat of wildfire to the area.

Butt said that the council and city officials discussed the threat of wildfire and were assured by experts that the risk would not be as high as opponents of the project say.

A letter from East Bay Regional Parks District Manager Robert Doyle that was submitted to the city in September has echoed concerns by the environmental groups. In it, Doyle rejects previous requests that the park district potentially manage the hillside open space at Point Molate, citing the risk posed by having homes in the area.