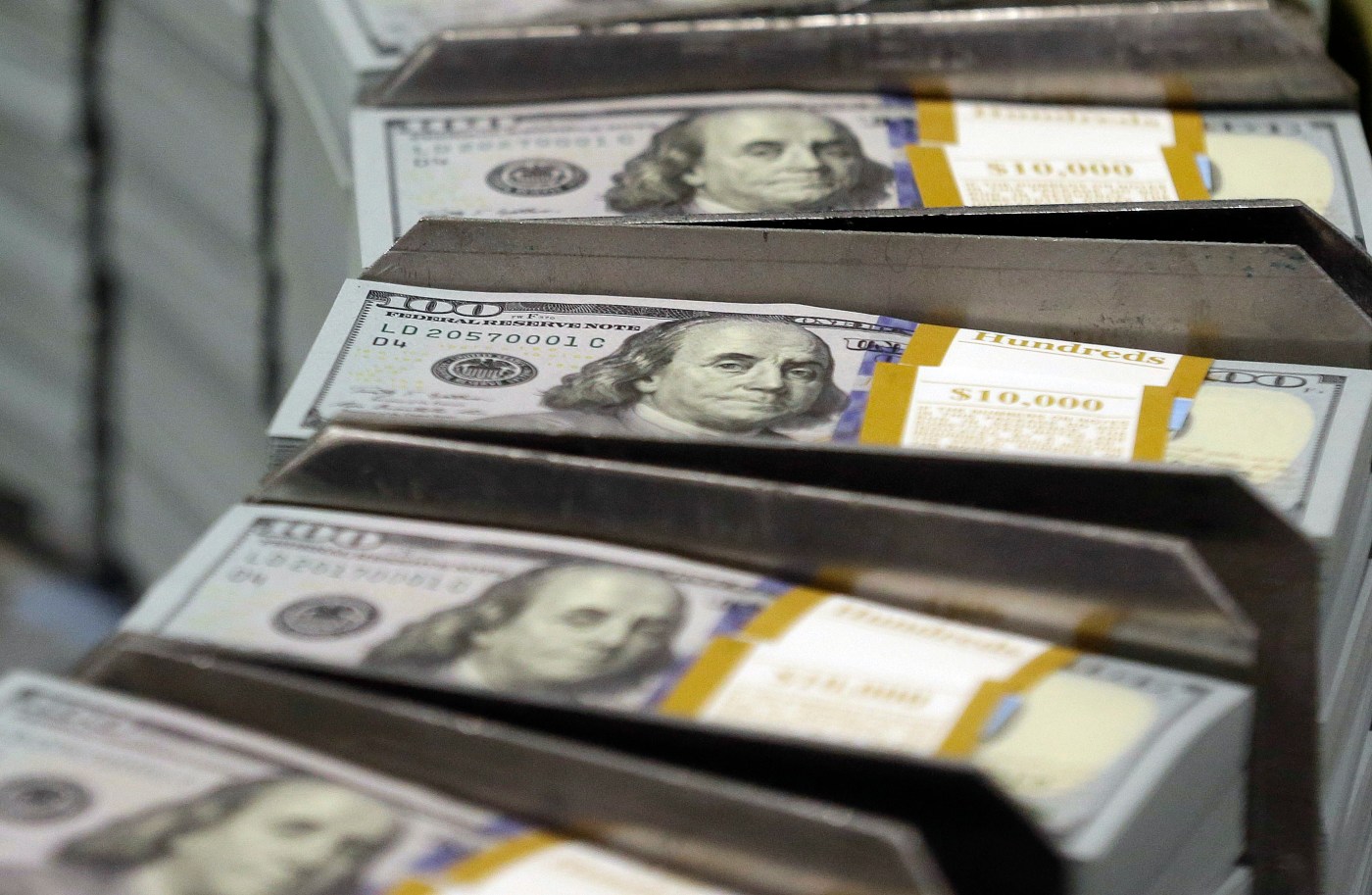 SAN FRANCISCO — It has been nearly a month since federal prosecutors in Northern California secured an indictment against Texas billionaire Bob Brockman, alleging tax fraud of epic proportions.

At this point, there’s nothing the former CEO and accused money launderer can do to stop the prosecution. But if he has his way, it will occur in the Friendship State, not the Bay Area.

In court records filed Monday, Brockman’s attorneys are moving for a change of venue from the federal Northern District of California, which is based in San Francisco, to the Southern District of Texas, where Brockman resides in Houston. Federal prosecutors have already responded to the motion, arguing that a Northern California-based company was integral to Brockman’s alleged scheme to hide billions in assets and taxable income.

“Mr. Brockman has been a resident of Houston for over forty years, including during the time of the alleged offenses described in Counts Two through Eight of the Indictment,” Brockman’s attorneys wrote in a change of venue motion, referring to seven tax evasion counts that are part of the 39-count indictment against their client. They later added, “The Constitution requires that venue for a criminal trial shall be in the state and district where the offense was committed.”

But in their response, federal prosecutors said one of Brockman’s biggest sources of unreported income was based in Northern California. It involved an alleged scheme, “to invest capital with Vista Equity Funds, headquartered here in the Northern District of California, to conceal these investments under the nominee name of the Bermuda company Point Investments, and distribute gains earned from these investments to bank accounts in Switzerland; all without reporting any of these gains to the IRS, or paying any income tax on them,” prosecutors wrote.

As virus surges, millions take to the road for holidays

In a separate filing, prosecutors alluded to another possible Brockman defense on the horizon: that the 79-year-old who — until recently — served as a CEO to a major software firm is mentally incompetent to stand trial. The defense has not brought forth any motions along those lines, but prosecutors wrote in court filings the defense has given notice it will make such a request.

At the time of his indictment last month, Brockman was CEO of the auto software company Reynolds & Reynolds. On Monday, the Dayton Daily News reported he was stepping down from this role amid the criminal case.

If the charges are found true, it will be the largest tax fraud case ever prosecuted, according to federal authorities. The indictment alleges that starting in the late 1990s, Brockman formed companies on the British Virgin Islands and later used them to conceal assets from the IRS.