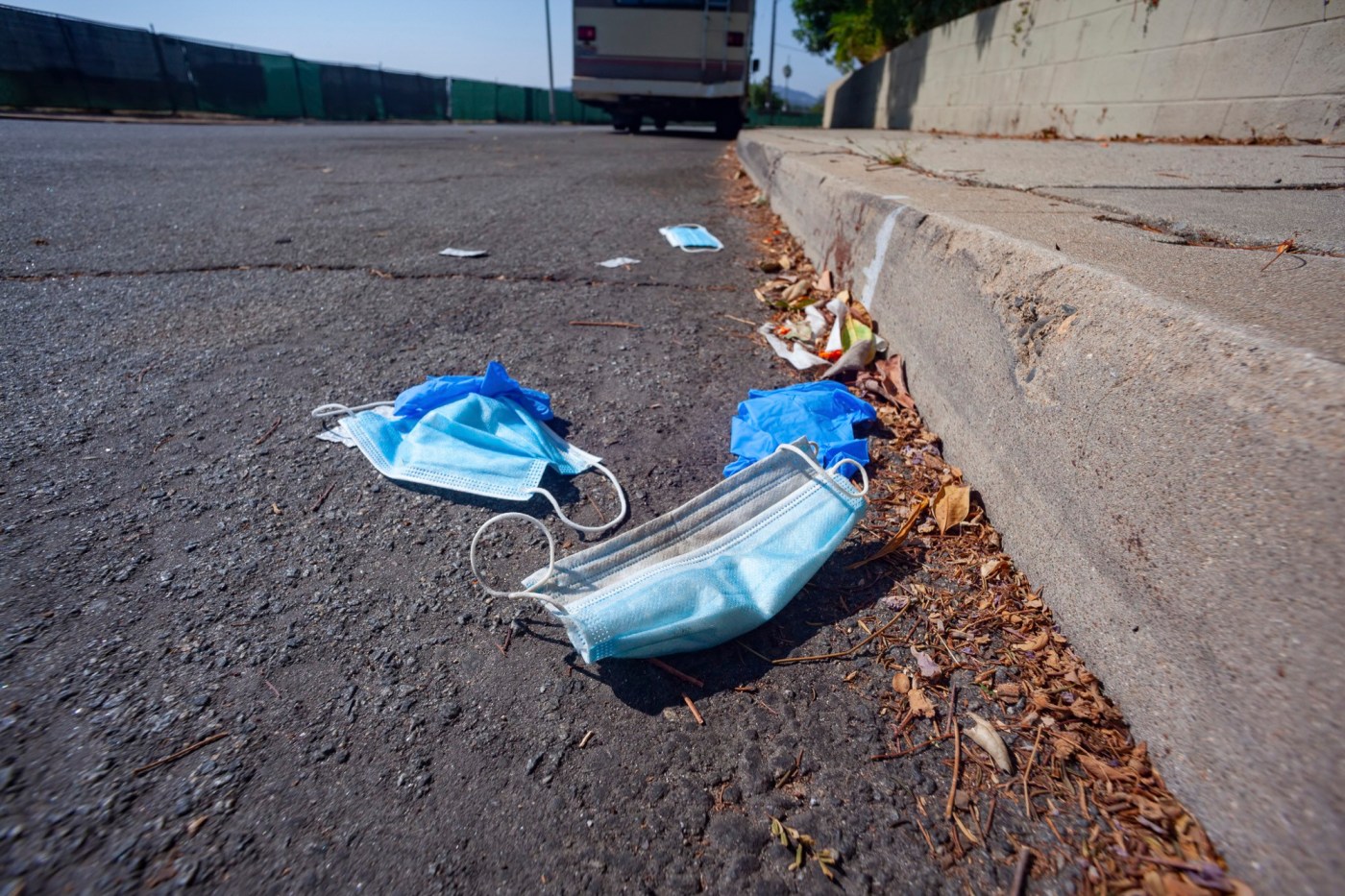 As coronavirus resurges eight months into a devastating pandemic, many jobless Californians have exhausted their options and are hanging on to what little government support remains. Once padded by an extra $600 a week from the federal coronavirus relief bill, many of the state’s unemployed say their benefits are just enough to survive — if they can get them.

Inundated with more than 15 million claims since March, the Employment Development Department is struggling to keep up. The agency continues to whittle down its backlog and unresolved claims have fallen to 542,000 as of Nov. 11.

In its latest blunder, EDD temporarily suspended more than 300,000 of the Bank of America debit cards it issued to claimants because of suspected fraud. But the aggressive anti-fraud measure caught thousands of innocent claimants in the crossfire, wiping out their only lifeline.

The state’s miscues and slim benefits have spelled financial ruin for thousands across the state and forced tough decisions about what bills to forego or what meals to skip. Here’s how three residents are being taken under by diminishing benefits.

Holding out in a Costco parking lot

Out of work and booted out by her landlord, Leigh Holguin used her unemployment benefits to buy a new home: a 1996 Chevrolet Swinger RV. Holguin, 50, her boyfriend Adam Rapp, 41, and their pitbull puppy have lived in their vehicle in Eureka since April.

A self-employed caretaker, Holguin lost work as soon as the pandemic hit. So did Rapp, who had been doing lawn care and collecting and selling scrap metal for recycling.

Watch your step, all Lego bricks lead to Rome

Both filed for unemployment on the same day back in March, but Rapp has yet to see a penny.

His claim is lost somewhere in the state agency’s massive backlog. Holguin saw her monthly benefits drop to $800 when the weekly $600 from the federal relief package expired in July.

Holguin was saving up to secure a spot at a local trailer park where they could hook the RV up to power and access running water. Instead, she stood flustered when her EDD-issued debit card declined twice at the pump early last month.

Swept up by Sacramento’s aggressive anti-fraud efforts, Holguin’s bank account had been suspended. It took a week of waiting on the phone to get through to the agency. When she finally got through, a representative told her she needed to call the Bank of America. A game of hot potato ensued.

When the state finally unfroze her card, her $800 lifeline for the month of October disappeared. Tired of investing hours on the phone, she gave up trying to recover that money.

Then their RV broke down, leaving the couple stranded in a Costco parking lot. A mechanic gave her a $3,500 quote for the repair. Money she doesn’t have.

Police badger the couple about moving the RV out of the lot. She’s worried they’ll have her home towed away.