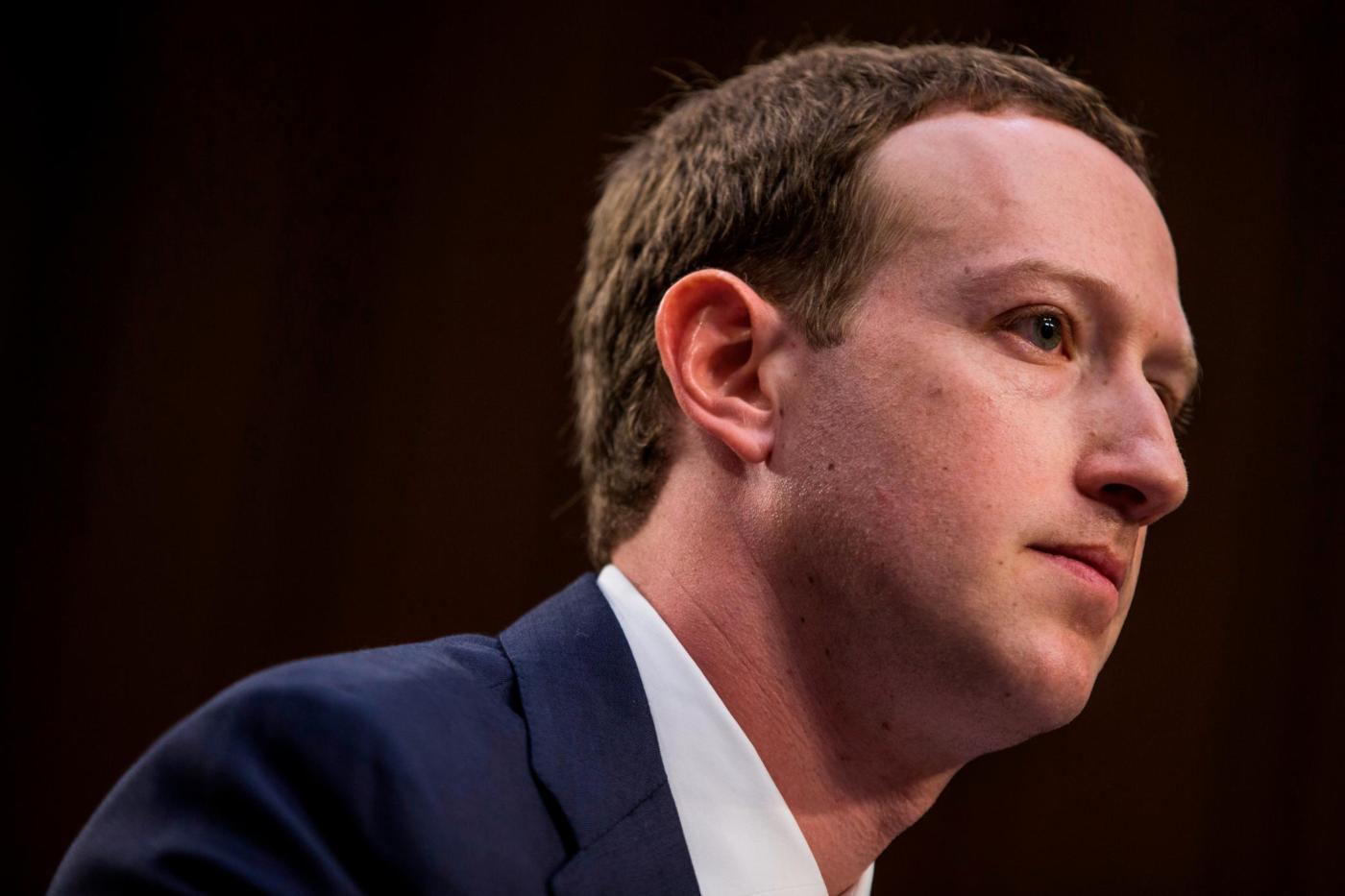 Facebook is banning posts that deny or distort the Holocaust and will start directing people to authoritative sources if they search for information about the Nazi genocide.

Facebook CEO Mark Zuckerberg announced the new policy Monday, the latest attempt by the company to take action against conspiracy theories and misinformation ahead of the U.S. presidential election three weeks away.

The decision comes amid a push by Holocaust survivors around the world who lent their voices to a campaign targeting Zuckerberg beginning this summer, urging him to take action to remove Holocaust denial posts from the social media site.

Coordinated by the Conference on Jewish Material Claims Against Germany, the #NoDenyingIt campaign used Facebook itself to make the survivors’ entreaties to Zuckerberg heard, posting one video per day urging him to remove Holocaust-denying groups, pages and posts as hate speech.

Facebook said Monday that the new policy “is supported by the well-documented rise in anti-Semitism globally and the alarming level of ignorance about the Holocaust, especially among young people.” Surveys have shown some younger Americans believe the Holocaust was a myth or has been exaggerated.

The Anti-Defamation League has reported that incidents of white supremacist propaganda distributed across the U.S. jumped by more than 120% between 2018 and last year. The group also said this summer it found a number of Holocaust denial groups on Facebook, some hidden and most private.

Tech companies began promising to take a firmer stand against accounts used to promote hate and violence after a 2017 rally in Charlottesville, Virginia, where a self-described white supremacist drove into a crowd of counterprotesters. Yet Facebook and other companies have been slower to respond to posts that amplify false information, but don’t pose an immediate threat of violence or other physical harm.

Halloween will have its first full moon in nearly two decades (BCC: Werewolves)

Zuckerberg said in a blog post Monday that he believes the policy strikes the “right balance” in drawing the lines between what is and isn’t acceptable speech.

“I’ve struggled with the tension between standing for free expression and the harm caused by minimizing or denying the horror of the Holocaust,” he wrote. “My own thinking has evolved as I’ve seen data showing an increase in anti-Semitic violence, as have our wider policies on hate speech.”

Zuckerberg had raised the ire of the Claims Conference, based in New York, and others with comments in 2018 to the tech website Recode that posts denying the Nazi annihilation of 6 million Jews would not necessarily be removed. He said he did not think Holocaust deniers were “intentionally” getting it wrong, and that as long as posts were not calling for harm or violence, even offensive content should be protected.

After an outcry, Zuckerberg, who is Jewish, clarified that while he personally found “Holocaust denial deeply offensive” he believed that “the best way to fight offensive bad speech is with good speech.”

The Claims Conference on Monday said it welcomed Zuckerberg’s changed approach and the company’s decision to take action.