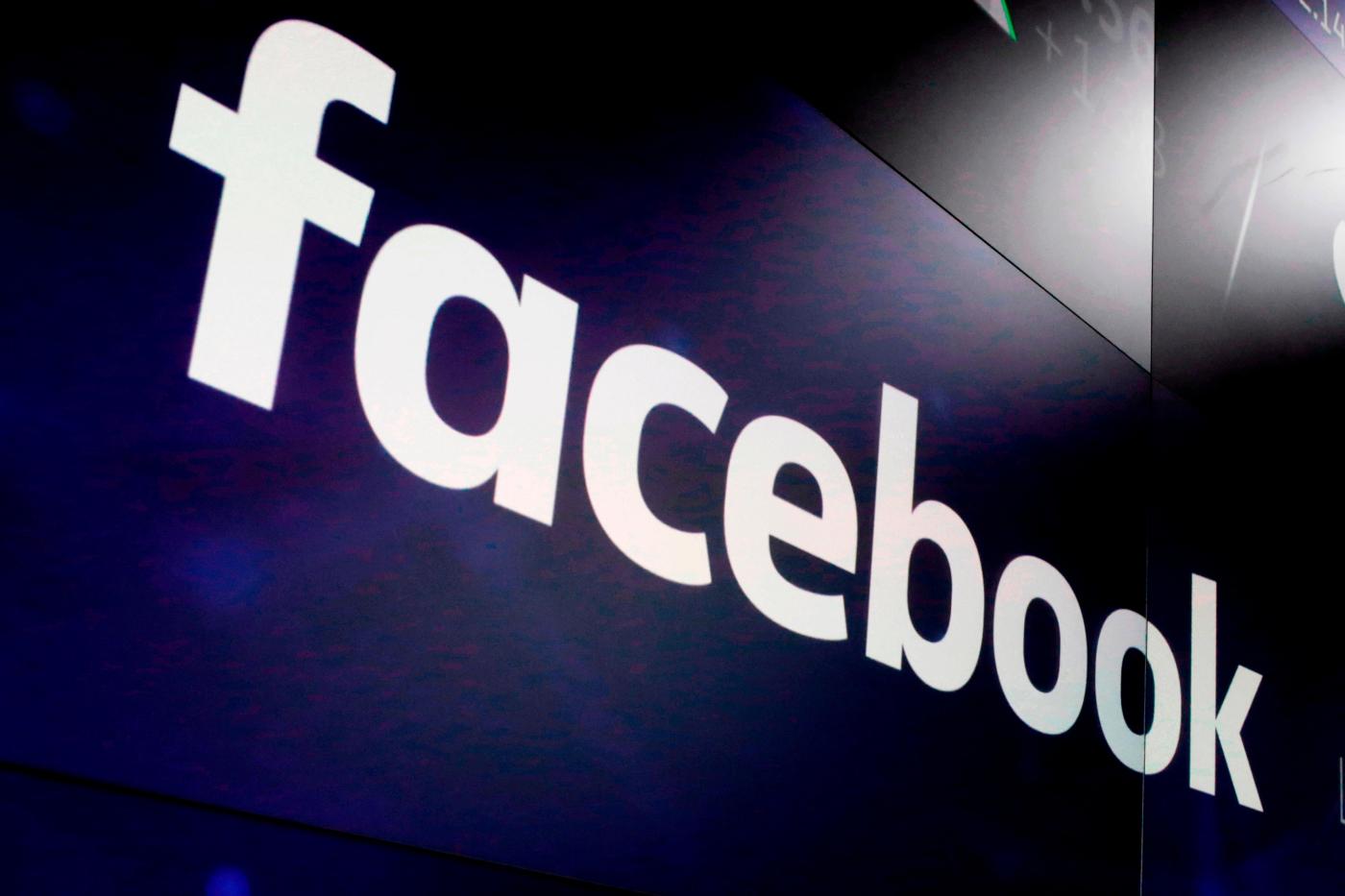 PALO ALTO – Facebook Inc has seen an increase in signals indicating potential future acts of violence associated with efforts to contest the result of the U.S. presidential election since the Capitol siege last week, a company spokeswoman told Reuters.

The spokeswoman, who asked not to be named for security reasons, said late Tuesday the storming of the U.S. Capitol by armed pro-Trump demonstrators appeared to be a galvanizing event, spawning efforts to organize gatherings across the country for multiple dates around President-elect Joe Biden’s Jan. 20 inauguration.

Signals Facebook tracked included digital flyers promoting the events, some of them featuring calls to arms or the insignia of militias or hate groups, she said.

The FBI has warned of armed protests being planned for Washington and all 50 U.S. state capitals in the run-up to the inauguration. The Facebook spokeswoman said the pace of the company’s exchange of information with law enforcement officials had likewise increased since the Capitol protests.

The FBI and Biden’s inauguration team did not immediately respond to requests for comment on the Facebook report.

Violent rhetoric on online platforms had already ramped up in the weeks before last week’s unrest as right-wing groups planned the assault, largely in open public view, according to researchers and public postings.

Lawmakers were forced to flee as the Capitol was mobbed by Trump loyalists, white nationalist groups and militias who overwhelmed security forces. Five people died in the violence, including a Capitol Police officer who was beaten as he tried to ward off the crowds.

Trader Joe’s, Instacart, others plan to pay workers to get the coronavirus vaccine

After the unrest, tech companies took unprecedented steps to crack down on the baseless claims of election fraud that had spurred calls for violence. Twitter Inc and Facebook blocked Trump’s accounts, while Amazon Web Services and the major mobile app stores cut off social media network Parler.

Trump on verge of 2nd impeachment after Capitol siege

On Monday, Facebook banned content promoting the phrase “stop the steal,” which has become a rallying cry at armed pro-Trump protests. The company was also blocking searches for “storm the Capitol” and flagging posts that include those phrases for further review, the spokeswoman said.