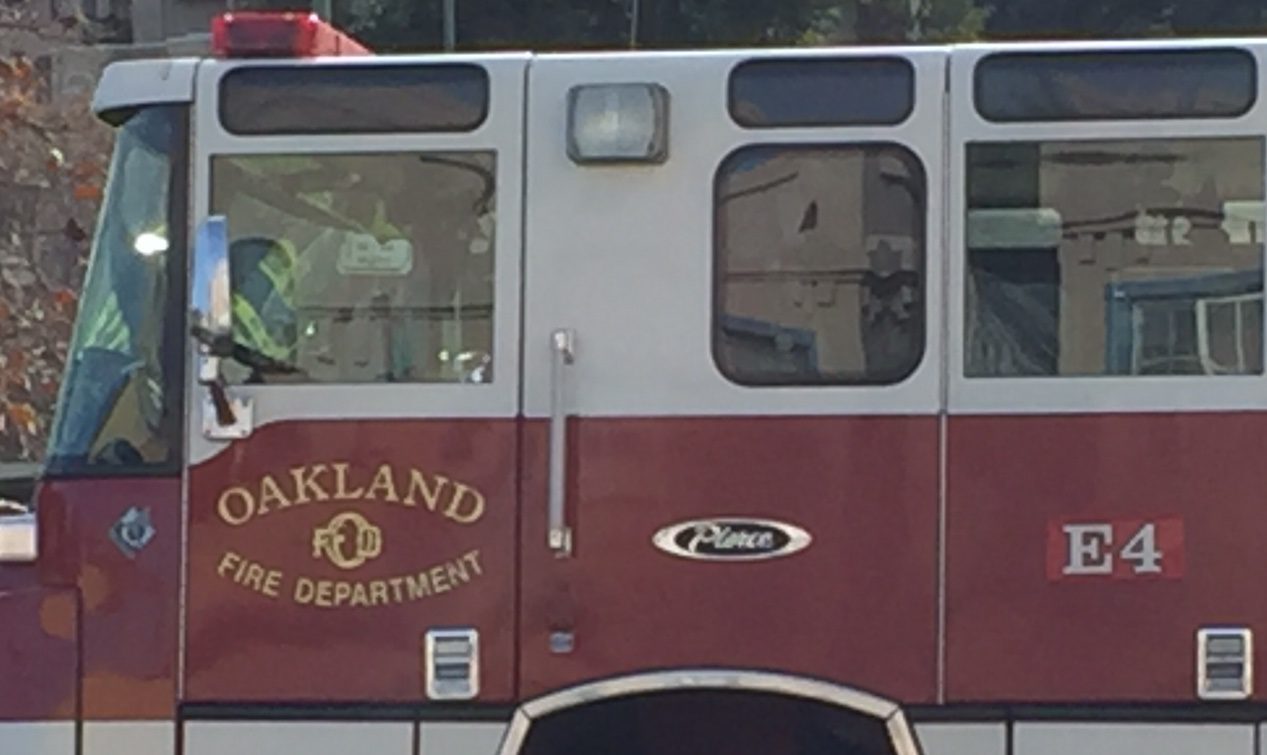 Fire crews responded Monday to a blaze aboard a boat in the Oakland Estuary, officials said.

Many details of the blaze were not available immediately, but Oakland Fire spokesman Michael Hunt said four engines and two trucks initially were called to the blaze, which is in the area of 5th Street and Embarcadero. The call eventually was downgraded to three engines and one truck, he said.

There was no information immediately regarding the size or type of boat burning or whether anybody was on it.