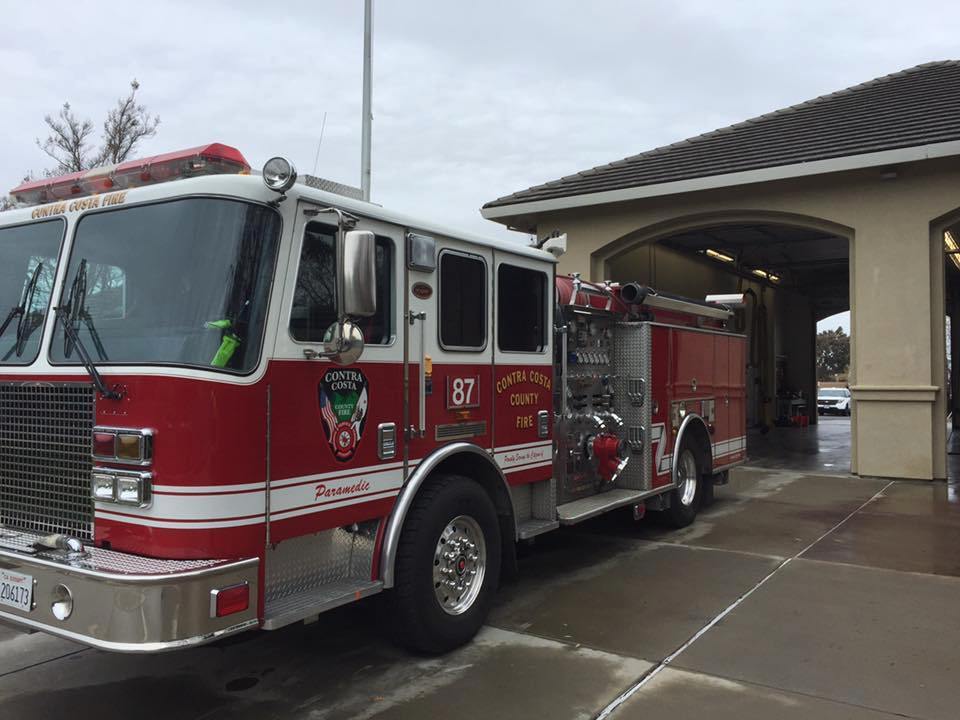 ANTIOCH — The cause of a multi-alarm fire that damaged four units in an apartment building was under investigation, authorities said Wednesday.

When firefighters arrived aboard, they found at least one fire affecting a trash compactor and beginning to spread to apartments in the 1100 block of James Donlon. After calling a second alarm, firefighters managed to stop the flames’ progress, knocking it down soon after 5 p.m.

There were no immediate reports of injuries or residents trapped by fire, and a preliminary cause and damage estimate were not initially available.

Con Fire is responding to a vegetation fire that is threatening structures in the vicinity of James Donlan and Tabora in Antioch. Please avoid the area to allow first responders unimpeded access. #taboraic

Firefighters have achieved knockdown on the James Donlan & Tabora fire. In extensive mop up. Four units in one apartment building damaged by fire. No injuries reported. Fire under investigation. #taboraic