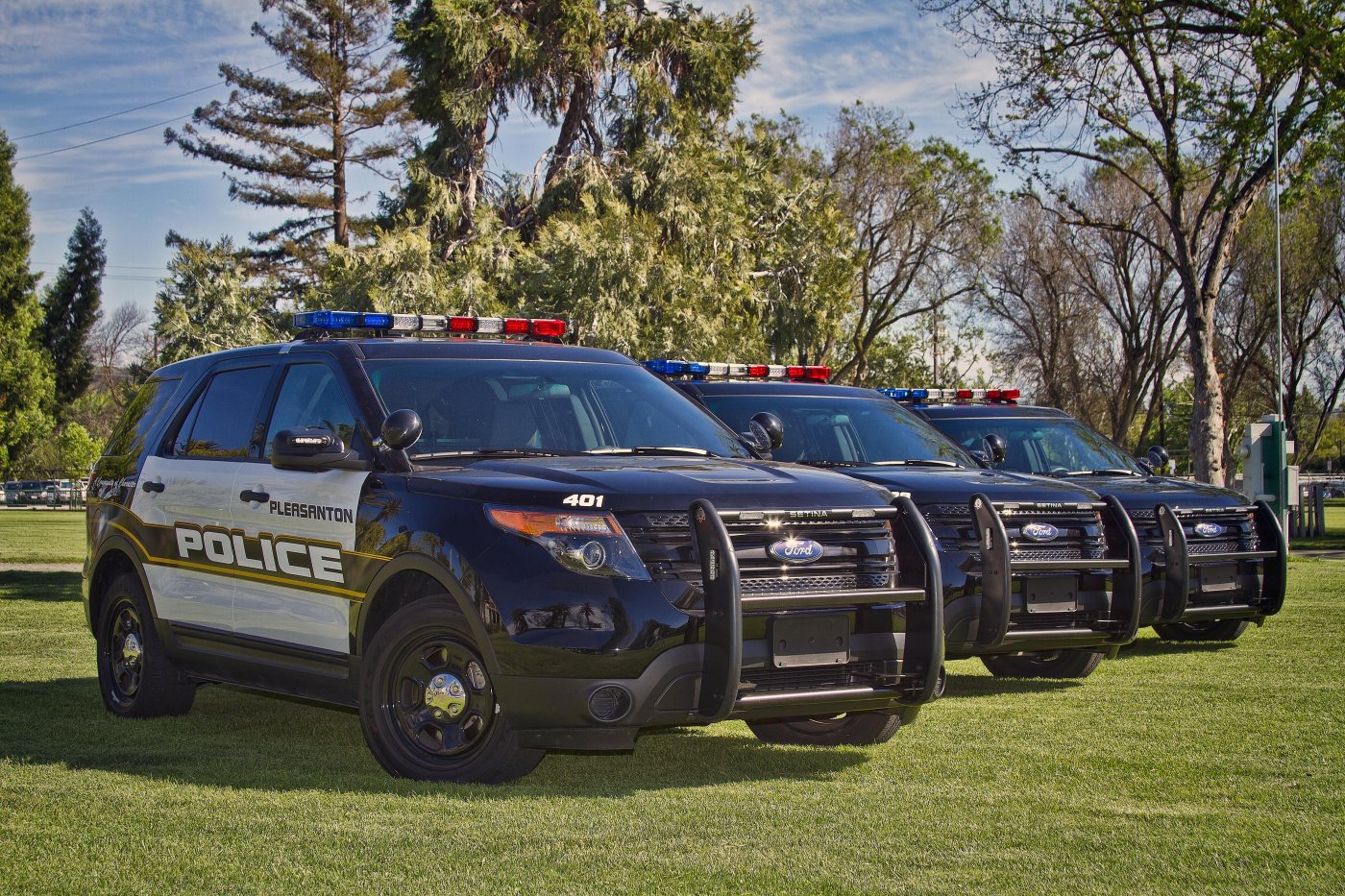 PLEASANTON — Arson is likely in a fire that ignited at a park early Friday, police said, the second blaze this month they have dubbed suspicious.

Investigators drew the same conclusion regarding a fire Creekside Park, 5601 Las Positas Ave., on Nov. 8, he said. In that blaze, police believe a person set the swing sets on fire during the night.

Police have obtained several surveillance videos provided by the community, Schleuber said, and they continue to receive new information.

Those who may have information to share were encouraged by police to call 925-931-5100.