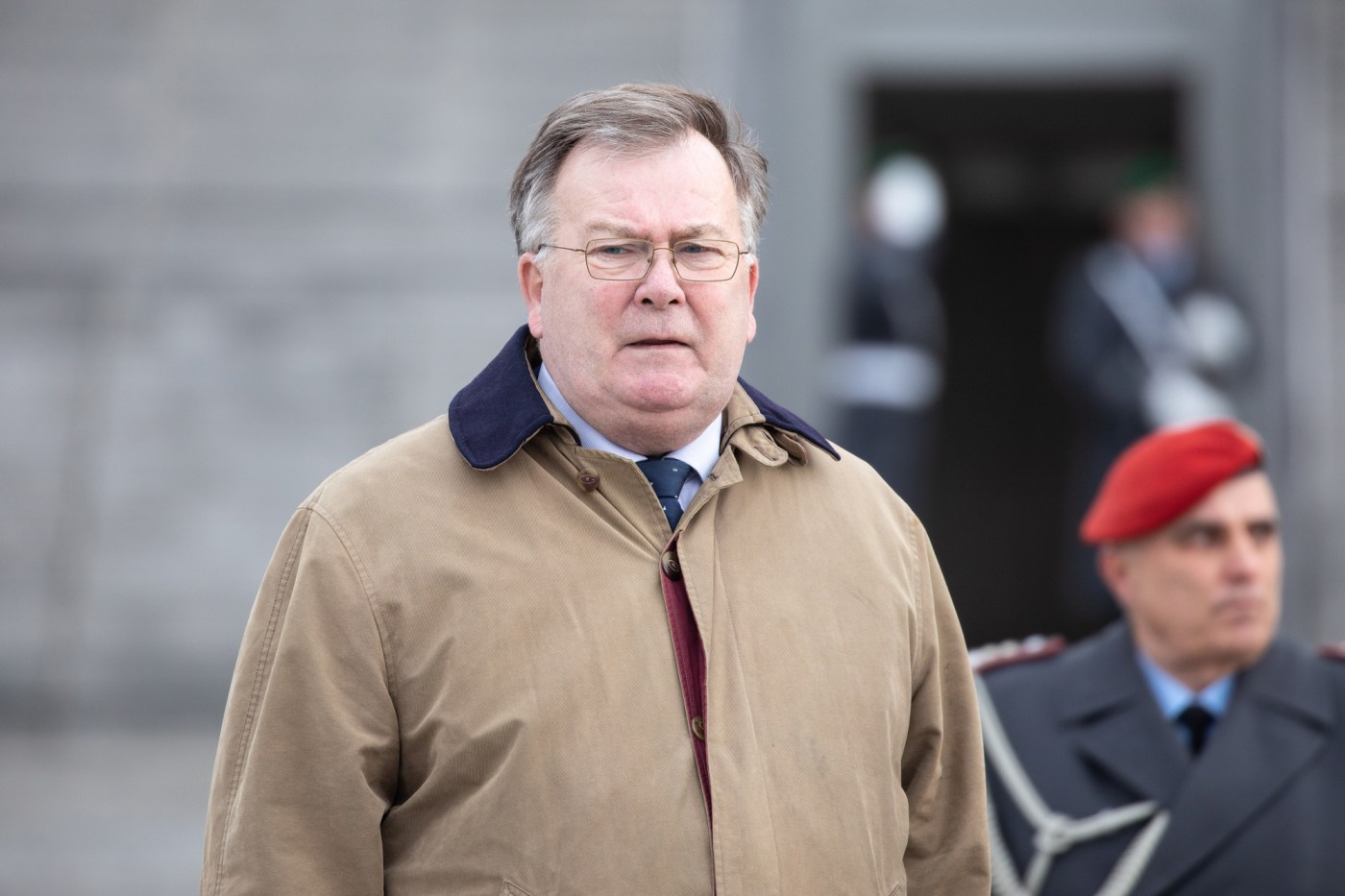 Denmark’s former defense minister has been charged with leaking state secrets, he said in a statement Friday.

It’s unclear exactly what Claus Hjort Frederiksen, a current opposition lawmaker, said or revealed — or when he allegedly did so.

Frederiksen, who also served as chairman of the Intelligence Services Committee, alleged that he was being charged for “violating the limits of my freedom of speech.”

“I have spoken out as a Member of Parliament on a political issue, and I have nothing further to add at present,” Fredriksen said in a statement released by his political party, Venstre. “But I could never dream of doing anything that could harm Denmark or Denmark’s interests.”

Findsen was charged under the same section of the Danish Criminal Code as Frederiksen. Both men face a maximum sentence of 12 years in prison.

Findsen was among four people arrested on December 9 after what the Danish Security and Intelligence Service, also known as PET, said was “a long investigation of leaks” within intelligence services, according to a statement from the country’s intelligence unit. The trial is currently ongoing, the statement said.

At the time of Findsen’s arrest in December, the intelligence service said that the four arrested people were both current and former PET employees and employees of the Danish Defense Intelligence Service (DDIS). Findsen has been the head of the DDIS since 2015.

Before that, he served as the head of Police Intelligence Service and as a department head at the Danish Ministry of Defense.

California Assembly candidate, vaccine skeptic talks about how COVID-19 sent him to ICU

Little detail is known about the case, including the nature of the alleged leaks. The trial is being held behind closed doors. When asked for more details on the charges, the Danish intelligence service told CNN that it had no further comment.

Findsen’s lawyer, Lars Kjeldsen, told CNN that his client “denies all the charges” against him. The next closed-door hearing of the trial is scheduled in a month’s time, he said.