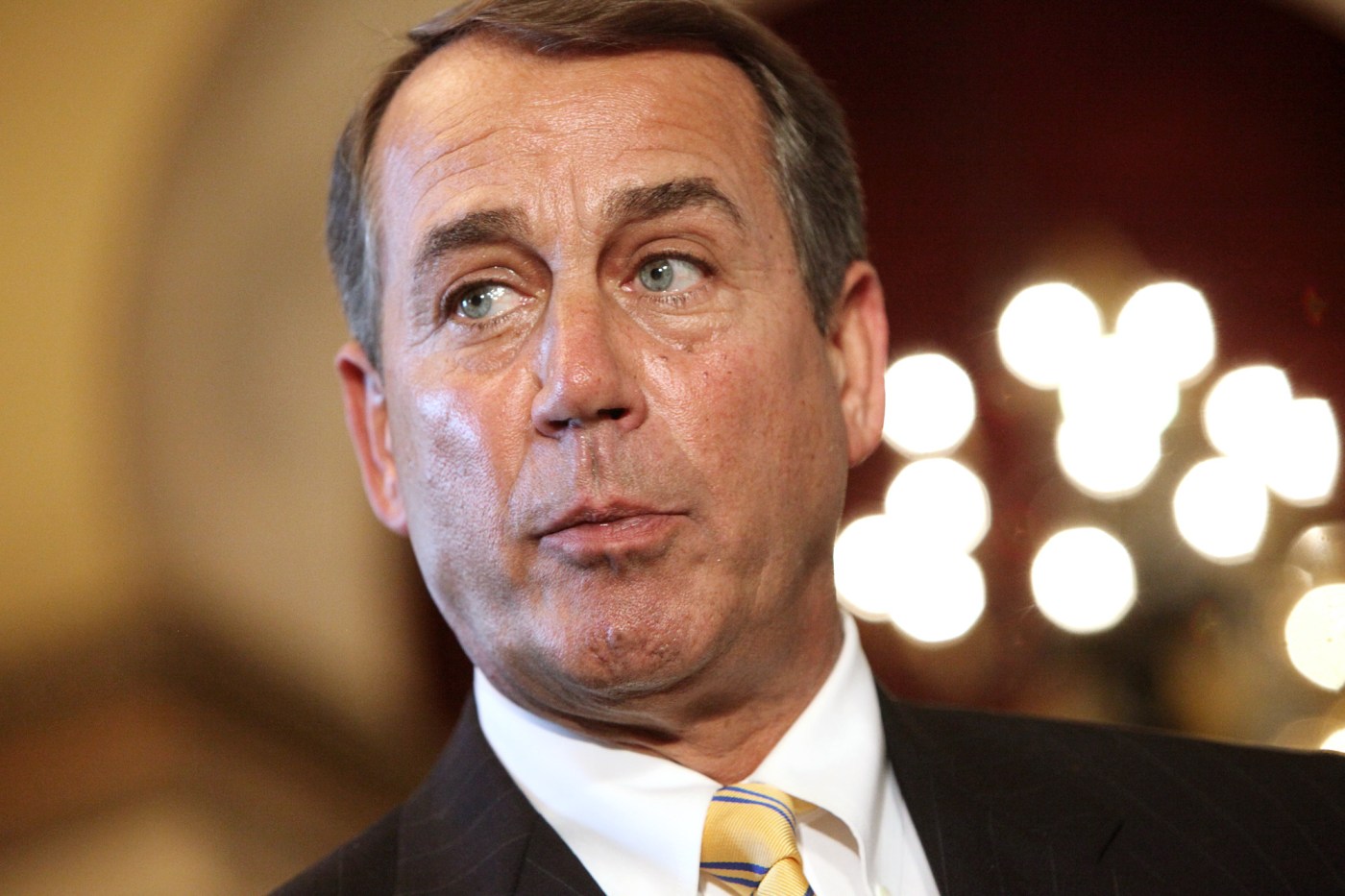 The Republican former Ohio congressman began his remarks during a webinar on health care policy Monday by talking about Trump’s baseless claims of widespread election fraud and last week’s siege of the Capitol by pro-Trump insurrectionists.

“Here’s the president of the United States, in my view, inciting a riot … and the Capitol being threatened,” Boehner said. “It’s time for Donald Trump to consider resigning his post. He has violated his oath of office to protect and defend the Constitution of the United States.”

Boehner was speaker from 2011 to 2015, and he has largely steered clear of publicly commenting on Trump. But on Monday he said Trump “has abused the loyalty of the people who voted for him.”

Parler sues Amazon for cutting off its services

Boehner also took aim at Republicans in Congress who echoed Trump’s “noise” about election fraud claims, despite courts and and election officials repeatedly saying there was no such evidence presented.