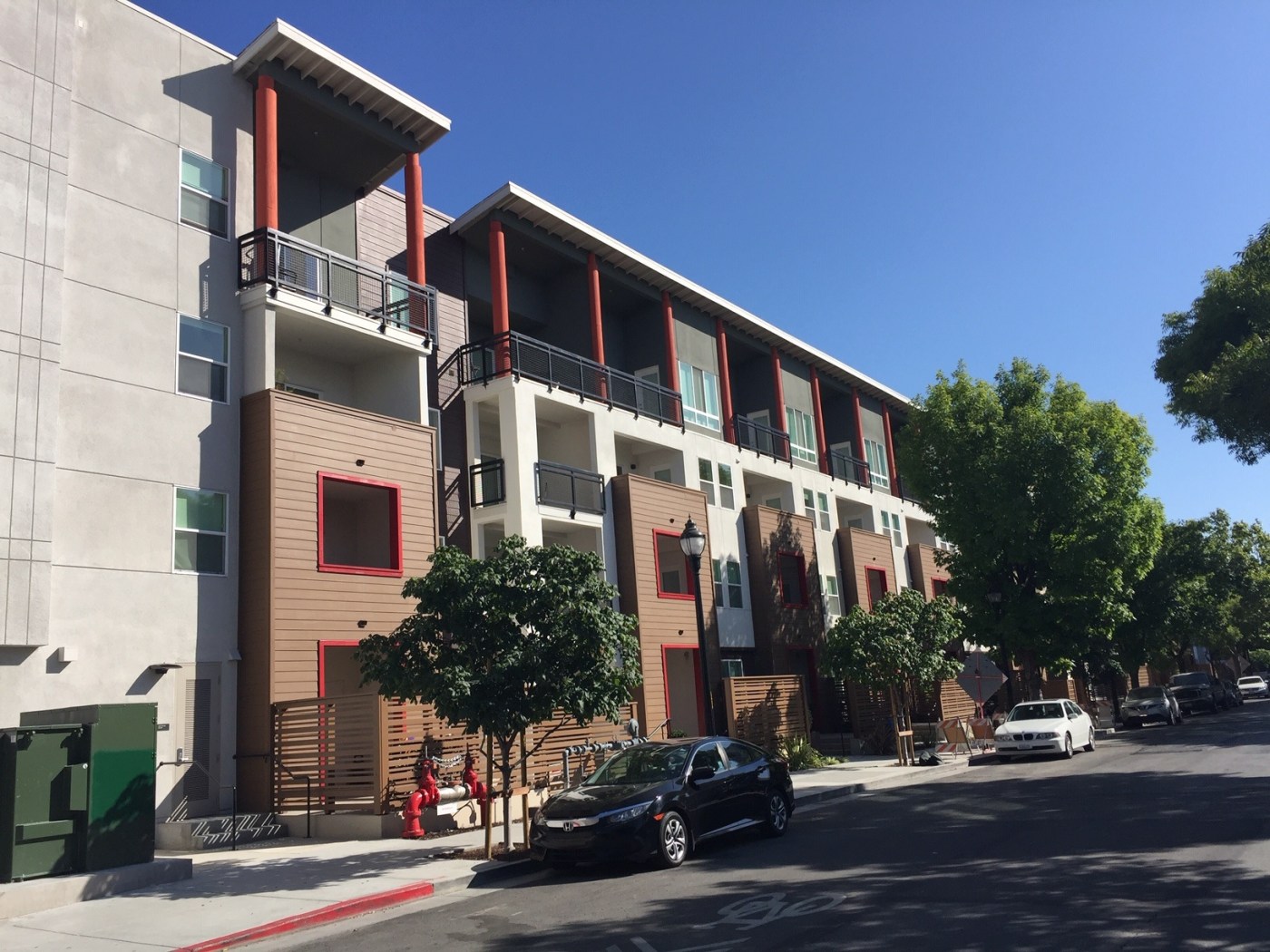 SAN JOSE — A big downtown San Jose apartment complex that was entangled in a Bay Area real estate fraud case has been bought in a deal that may return some cash to investors who were bilked by its developer.

Carmel Partners, acting through an affiliate, has brought an apartment complex at 138 Balbach St. in San Jose near the city’s convention center, documents filed on Oct. 13 with the Santa Clara County Recorder’s Office show.

CP VII One38, the Carmel Partners entity, paid just under $53.5 million for the apartment complex, according to the county property files.

The 101-unit residential complex, known as One38 Apartments, is one of many Bay Area projects that were part of the Bay Area real estate empire that was fashioned by failed developer Sanjeev Acharya and his fraud-linked company Silicon Sage.

The Securities and Exchange Commission has accused both Acharya and Silicon Sage of an array of fraudulent actions that swindled hundreds of investors, many from the South Asian community.

A federal judge has shoved Silicon Sage’s properties into receivership. David Stapleton, the court-appointed receiver, has begun a lengthy process of attempting to salvage value from the collapsed and bankrupt real estate empire by finding buyers for the properties.

The first property to be sold through the receiver’s efforts is the commercial portion of Madison Place, a mixed-use residential and commercial complex at 1364, 1374 and 1378 El Camino Real in Santa Clara.

On Sept. 29, investment groups based in Newport Beach and Las Vegas paid just under $2.6 million for the ground-floor retail and office spaces in Madison Place. The condominiums, which are for-sale units owned by individuals, weren’t involved in this transaction.

Dear Abby: He says they’ll never have children but he won’t get a vasectomy

The One38 Apartments in downtown San Jose is deemed to be one of the most valuable of the Silicon Sage properties.

The residential complex is complete, has high tenant occupancy levels and is located in one of the up-and-coming sections of downtown San Jose, the SoFA district.

Carmel Partners, the new owner of the complex, specializes in the ownership of apartment buildings.

After conducting a formal assessment of the new apartment building, Carmel Partners decided it wanted to pay a bit less than the original proposed price of $54.2 million.

“As a result of due diligence, the buyer requested a reduction in the purchase price and, after negotiations, the receiver has agreed that a fair reduction is $750,000,” court records stated.

The final agreed-upon price was $53.45 million, according to the federal court documents.

JLL, a commercial real estate firm, marketed the property in the effort that led to the Carmel Partners purchase deal for the Balbach apartments.

New downtown Oakland housing tower is in the works