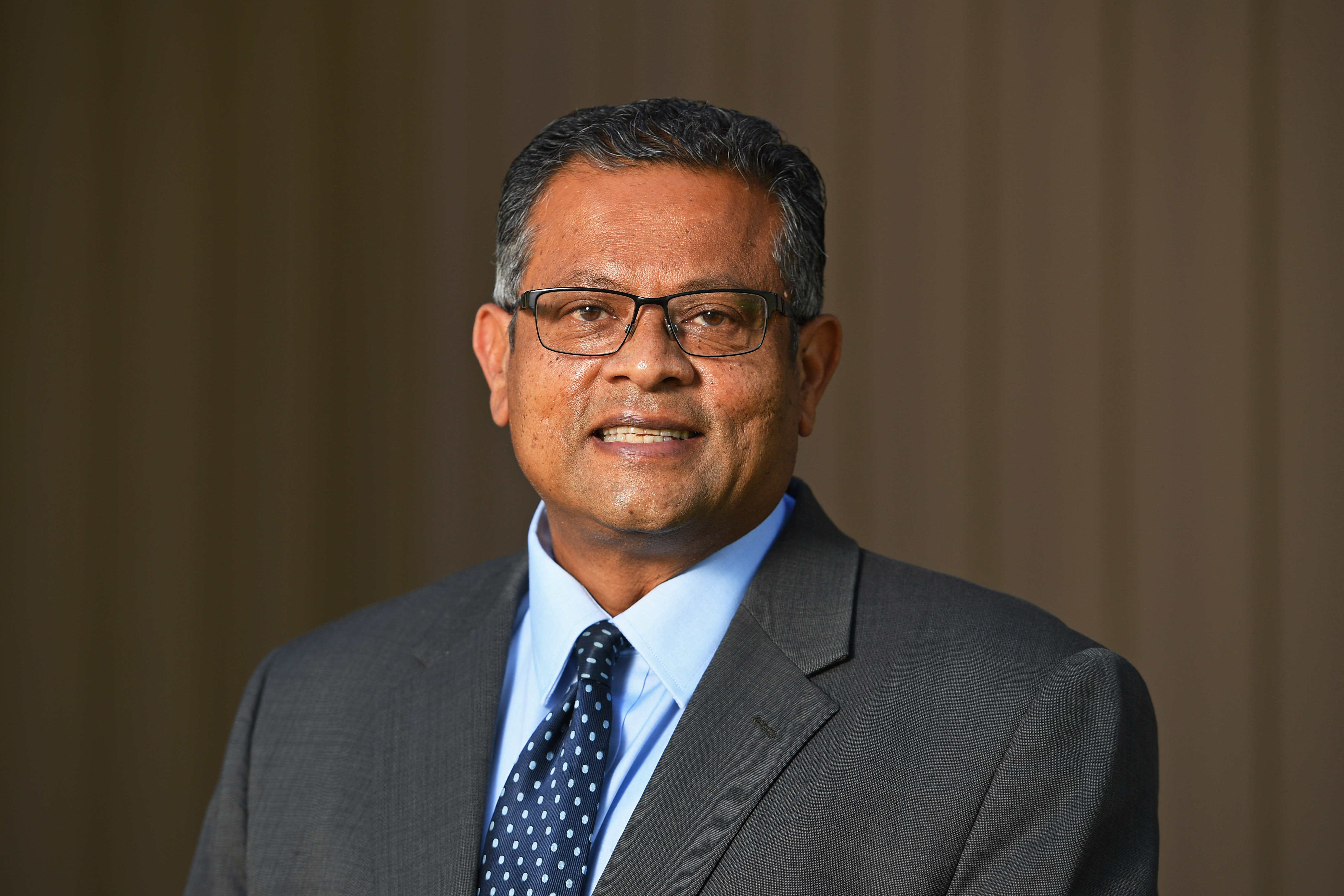 FREMONT — For the first time since Fremont switched to district elections in 2018, an open seat is up for grabs in City Council District 6, representing the city’s historic Irvington district and surrounding areas.

And in the broad District 5, which includes Mission San Jose, Warm Springs, and much of the city’s industrial areas where Tesla is located, an aerospace engineering student is going up against an incumbent in the Nov. 3 election.

The five hopefuls running for the District 6 seat are: Yogi Chugh, 55, a corporate real estate adviser and current economic development commissioner in the city; Teresa Cox, no age given, a senior procurement executive for Santa Clara County and a 12-year Ohlone College board member; Charles Liu, 52, who runs his own solar installation business and is a current planning commissioner, Andrew Nguyen, 50, a database engineer for a local government; and Roman Reed, 45, who founded and runs an organization that raises funds for stem cell research.

TV tonight: ‘This Is Us’ returns; ‘The Bachelorette’ going off the rails?

Click here if you are having trouble viewing the slideshow on a mobile device.

In District 5, incumbent Raj Salwan, 46, a veterinarian, is seeking his second consecutive term on the council, and he’s being opposed by Dolev Gandler, 20, an aerospace engineering student whose long had a passion for volunteering.

All of the District 6 candidates said the city should do more to support small businesses, as well as those who run them and work for them, especially during the pandemic, though they differ on how to best do so.

Reed, if elected, said he’d use city reserves to immediately fund a $5 million COVID-19 relief fund for anyone in the city who needs help because of the pandemic, including businesses owners, renters, and homeowners.

Cox said she’d push the city to establish a requirement that Fremont look to local companies first for all of its contracting needs, and require that all businesses in the city give first hiring priority to Fremont residents, especially major operations such as Tesla, Lam Research, and Facebook. To that end, she wants the …read more