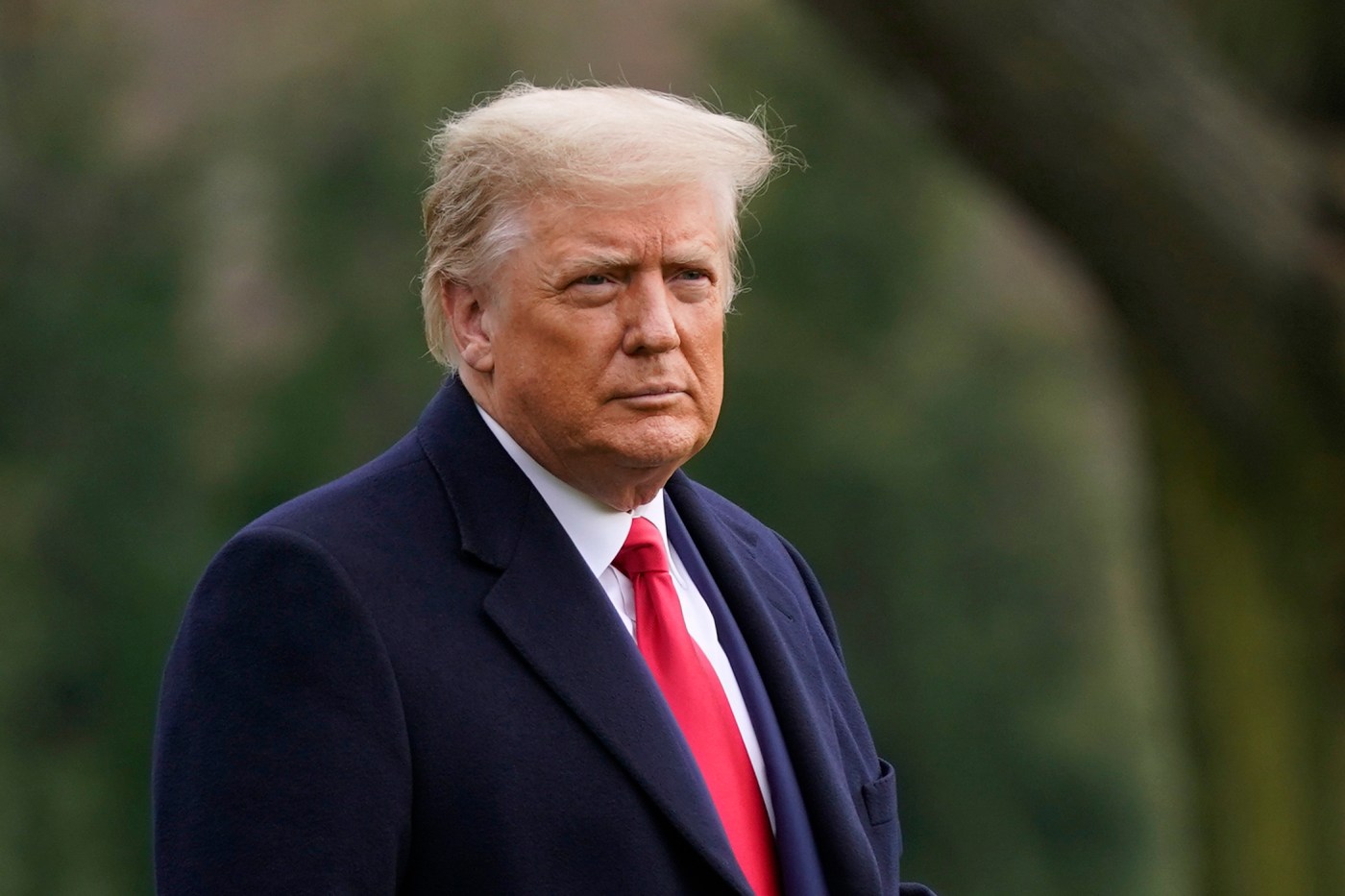 What do the left-wing San Francisco Board of Education, Donald Trump’s right-wing GOP and all the deer that hang out in my neighborhood have in common? So much more than you’d think. And the future of American democracy rides on understanding why.

Let me start with the deer. The reason they are so comfortable lollygagging through our yards and multiplying like rabbits is that they know from experience that they have no predators — no hunters, no mountain lions out here in suburban Maryland. So, they do all sorts of stupid stuff, like walk into the middle of the road and get hit by cars, rub the bark off tree trunks and eat all our flowers.

Well, those deer are like the San Francisco Board of Education when it recently decided — in a self-parody of political correctness — to prioritize renaming 44 public schools that had been named for people who, it argued, had exhibited racist behaviors in their lifetimes, including Abraham Lincoln, Paul Revere and Sen. Dianne Feinstein. They put this task ahead of getting kids back into those schools, which have been shut for the pandemic.

Such nonsense happens because, like my deer, San Francisco’s school board has no political predators.

That is a lot like Trump and his followers, whose attachment to him has become so cultlike that every other Republican leader knows that challenging Trump is potential political suicide. The result: He, too, has no serious predators (I don’t count a waffling Mitch McConnell).

My deer and San Francisco’s school board are local problems. The fact that one of our two national parties would stick with a leader who dispatched a mob to ransack the Capitol in hopes of overturning our last election is an acute national problem — a cancer, in fact. And like any cancer, the required treatment is going to be painful for the patient.

For me, that starts with getting rid of the filibuster in the Senate, granting the District of Columbia and Puerto Rico statehood (they each have more U.S. citizens than Wyoming) and passing a new Voting Rights Act that forbids voter suppression. While that may sound hyperpartisan, it’s the necessary, but not sufficient, remedy for America to regain its political health.

Some quick history. A new Republican Party was supposed to have been born after Mitt Romney’s defeat by Barack Obama in 2012, when the Republican National Committee the next year produced a blueprint for a new GOP, called the Growth and Opportunity Project. As ABC News wrote, it was “an extensive plan the RNC believes will lead the party to victory with an extensive outreach to women, African American, Asian, Hispanic and gay voters.” A key proposal was “backing ‘comprehensive immigration reform.’ ”

Can you imagine how much healthier American politics would be if we had a center-right conservative party that was embracing diversity, inclusion, climate change mitigation, and common-sense health care and immigration reform — based on conservative, small-government, more market-oriented solutions — competing with a center-left party?

I guarantee you THAT GOP could mount …read more