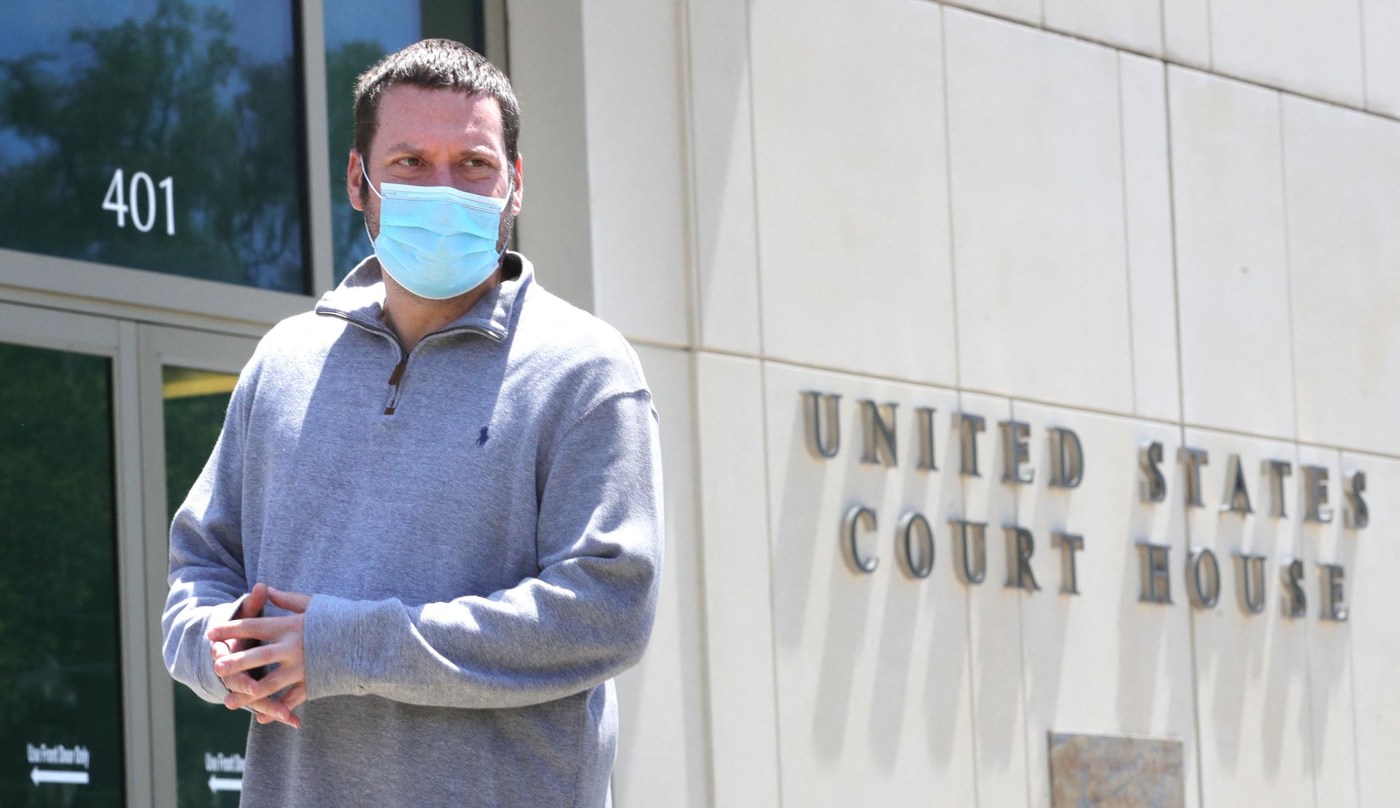 Joel Greenberg, a central figure in the ongoing investigation into Florida Republican Rep. Matt Gaetz, is likely to strike a plea deal with federal prosecutors, his attorney and prosecutors said in court Thursday, potentially putting additional legal pressure on the congressman.

Greenberg’s cooperation with the Justice Department could provide investigators with key details as they work to determine whether Gaetz broke sex trafficking or prostitution laws himself.

Gaetz has denied ever paying for sex and over the past week has sought to frame the allegations against him as the result of political bias in the justice system and the media.

A federal prosecutor and Greenberg’s attorney told a judge the deal was not finalized but there is an expectation that it could be resolved within weeks.

“We believe this case will be a plea,” said assistant US Attorney Roger Handberg.

Greenberg’s attorney, Fritz Scheller, requested a plea date by May 15. If a plea is not reached, they could move to a trial in July.

Greenberg, the former tax commissioner in Seminole County, Florida, and a friend of Gaetz’s, had faced decades in prison on 33 federal counts that ranged from identity theft to sex trafficking of a minor. CNN reported last week that the investigation of Gaetz began in 2020 as part of the broader probe into Greenberg.

People who know the two men have described them as close, with a relationship that was as much about Republican Party politics in the state as after-hours socializing.

Investigators are considering Gaetz’s connections to several associates in Florida who may have benefited politically in return for providing the congressman with favors including escorts, travel, and campaign donations, according to sources familiar with the investigation.

Greenberg was arrested in 2020 on stalking charges after he allegedly faked documents and social media accounts to frame a political rival as a pedophile and white supremacist.

Prosecutors have since secured three additional indictments against the former tax commissioner — including one just last week — in a manner and pace that legal observers say could have been designed to increase pressure on him to cooperate.

Few details about the sex trafficking of a minor charge levied at Greenberg last year have been revealed to the public, but in an August indictment, prosecutors said the minor was between the ages of 14 and 17 years old and accused Greenberg of unlawfully obtaining a photograph and driver identification number for the person.

Opinion: DACA recipients have lived in the shadows for far too long