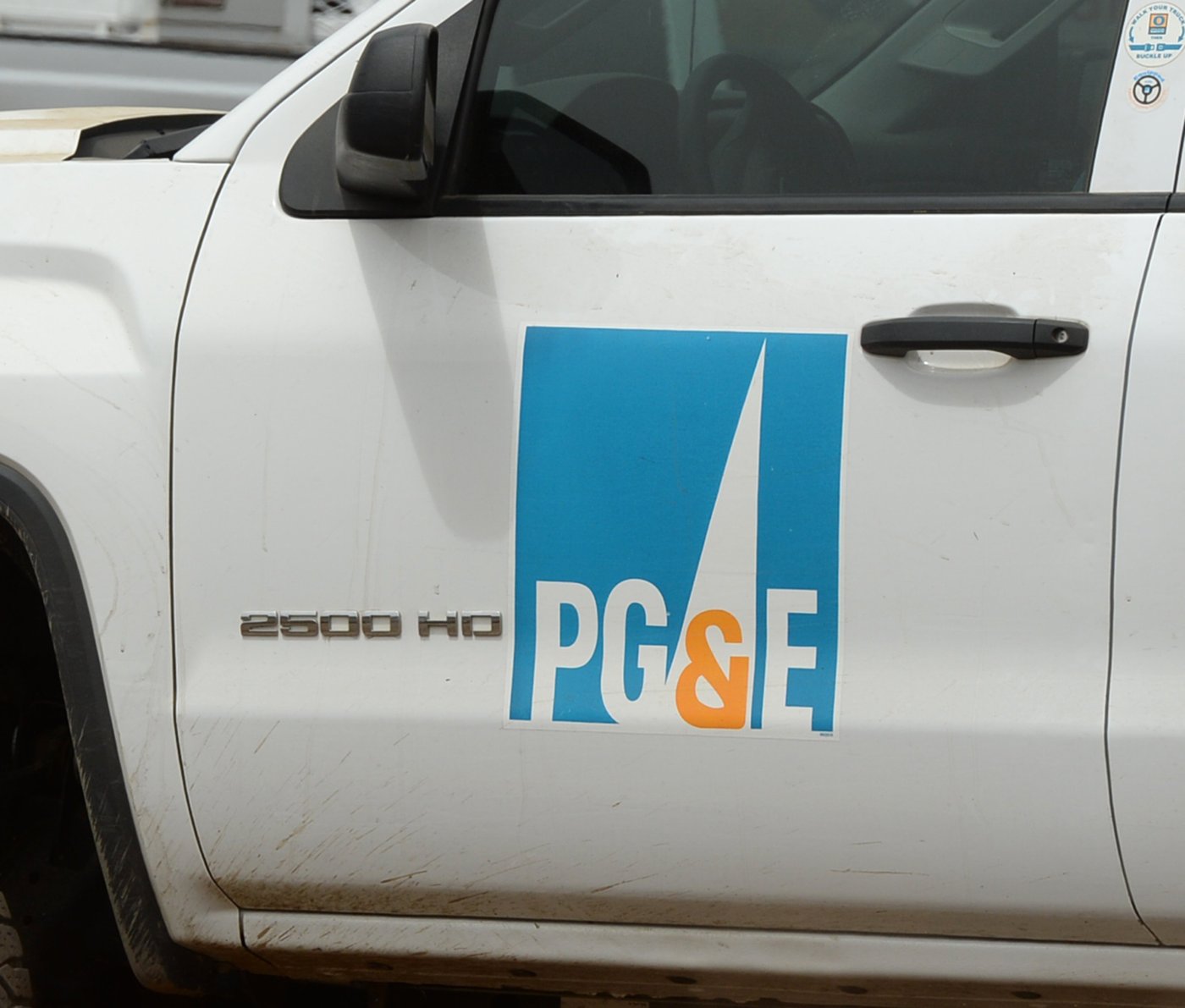 No injuries were reported.

The mishap was reported at about 10:15 a.m. Monday in the area of 39th Avenue and Bayo Street.

Authorities said a 4-inch  gas line was punctured by a construction crew causing a leak and forcing the evacuation of residents.

How many residents were evacuated was not immediately available.