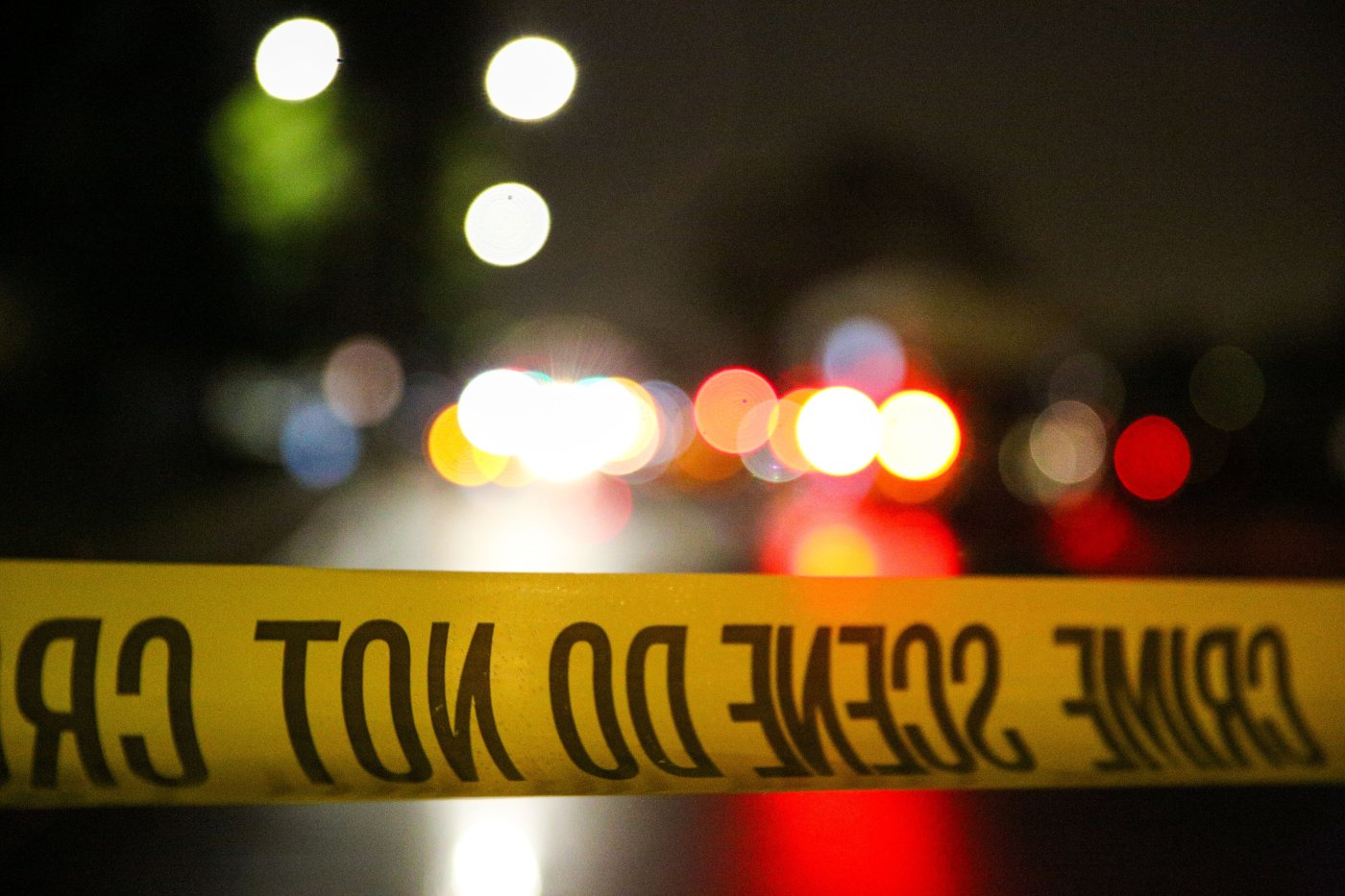 A 31-year-old man was stabbed and seriously injured during a fight in St. Paul on Tuesday night, and a passerby who stopped to help him had his vehicle stolen and was hurt, according to police.

A man, 21, came upon the stabbing victim lying in the street at University Avenue and Victoria Street shortly after 11 p.m. He called 911 and tried to provide medical care to the man, said Steve Linders, a police spokesman.

The man who was stabbed in the neck told police he got into an argument on the light rail, and he and another male started punching each other when they got off the train, according to Linders. He was stabbed in the carotid artery in his neck and paramedics took him to Regions Hospital, where he underwent surgery, police said.

San Jose: Stabbing near I-280 leaves man with injury

San Jose: Police identify homicide suspect after man killed in front of his family on his birthday

Before police arrived, when the 21-year-old passerby was talking to a 911 telecommunicator, he said he saw someone stealing his vehicle, which he had left running. He tried to stop the male, but the thief kept driving and struck him, leading him to flip onto the vehicle and then fall off. He had minor injuries, Linders said.

No one was under arrest as of Wednesday morning and it wasn’t known whether the same suspect was involved in the stabbing and vehicle theft, but Linders said it was unlikely.