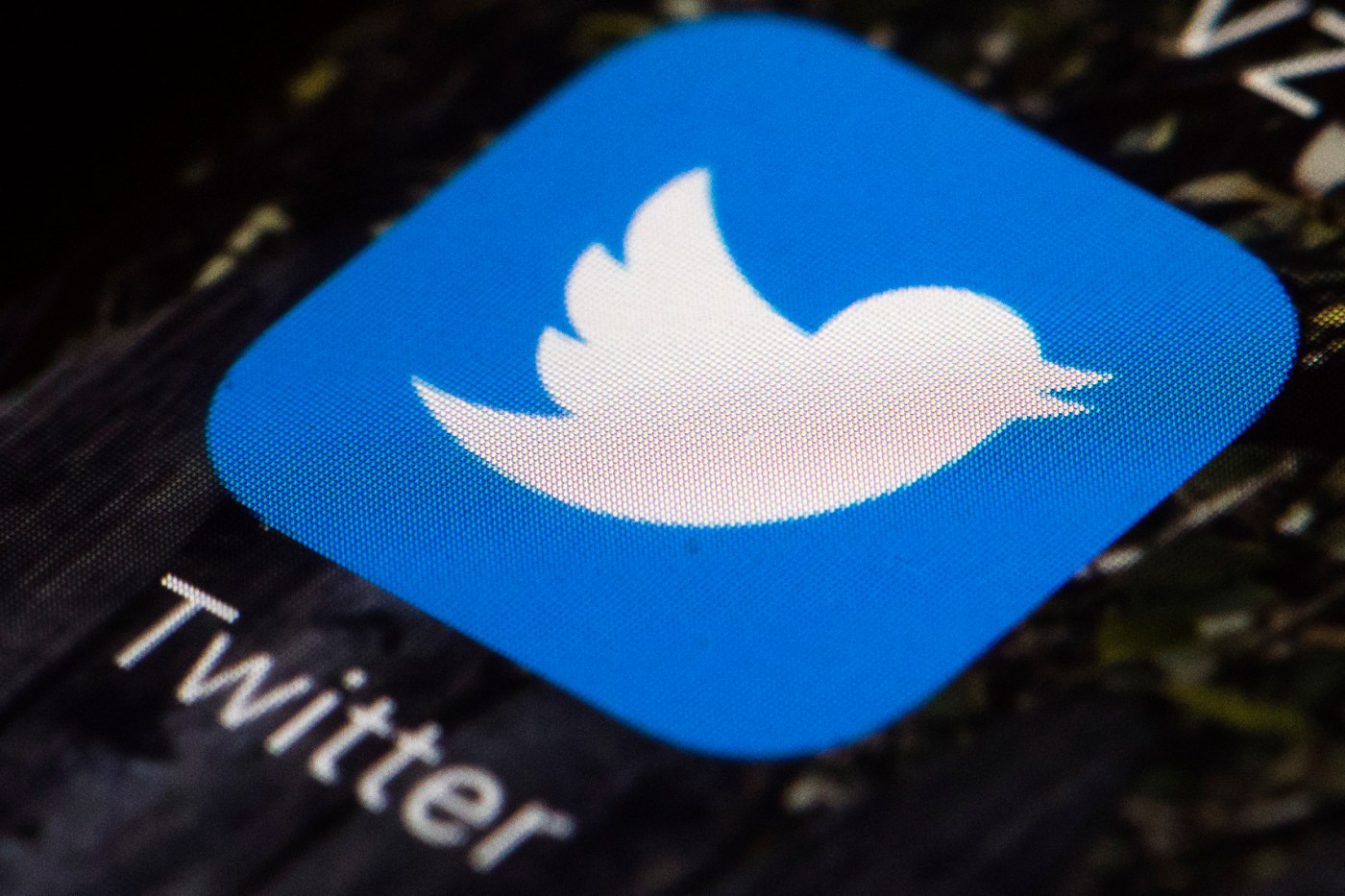 Two days after the 2020 election, a defiant Kathy Griffin retweeted the notorious picture of her holding a prop that looked like the bloody head of a decapitated Donald Trump. Earlier last year, Iran’s supreme leader, Ayatollah Ali Khamenei, tweeted out a call to his followers to destroy Israel. Both tweets passed the censorship rules of Twitter’s 20-something judges in San Francisco.

In contrast, Trump has been banned for life from Twitter and barred indefinitely from Facebook. Twitter said in a statement that it excluded Trump “due to the risk of further incitement of violence.”

The president had called for thousands of his followers to assemble at a massive Washington, D.C., rally protesting the results of the election. Splinter groups broke off from the massed protesters. Some stormed into the halls of Congress. Social-media platforms canceled Trump after he urged his followers — albeit “peacefully and patriotically” — to go protest at the U.S. Capitol, where the mayhem followed.

After the assault — and after Democrats won the presidency, kept the House, took the Senate, and threatened to pack the Supreme Court — furor broke out against Trump. The outrage included the banning of Trump and some of his supporters from social media.

Thousands of scared social-media users then retreated to the more conservative site Parler. But in near-unison, Google, Apple, and Amazon removed Parler from their platforms.

Sen. Josh Hawley of Missouri had his upcoming book — a call to clamp down on Big Tech monopolies — abruptly canceled by publisher Simon & Schuster. Hawley’s crime was apparently his quixotic persistence in questioning the authenticity of the 2020 election.

What are the new standards that now get a book or a social-media account canceled?

After all, the Vicky Osterweil book In Defense of Looting, a justification for theft and property destruction, came out last summer amid the Antifa and Black Lives Matter unrest. The author was even featured on National Public Radio in a largely sympathetic interview.

Is Madonna banned from social media? Shortly after the 2017 inauguration, she voiced a desire to blow up the White House with the Trump family in it.

So why did Big Tech, the media, the publishing industry, a host of corporations, and a growing number of campuses double down on censoring some free speech?

True, Trump gave them an opening when some rogue supporters vandalized the Capitol. But the real reason is that the Left has long been eager to curtail the speech of those it opposes. With a defeated Trump on the way out, and with control over the levers of government, leftists abruptly settled all their old scores. Their aim was not just to humiliate opponents but to curtail opponents’ ability to organize against them.

Over a century ago, the oil, railroad, telegraph, and power industries created huge monopolies. They set up vertically integrated cartels. And they used their enormous profits to lavish gifts on politicians, control information, and destroy competition.

Some people likened these huge trusts to octopuses whose tentacles strangled freedom.