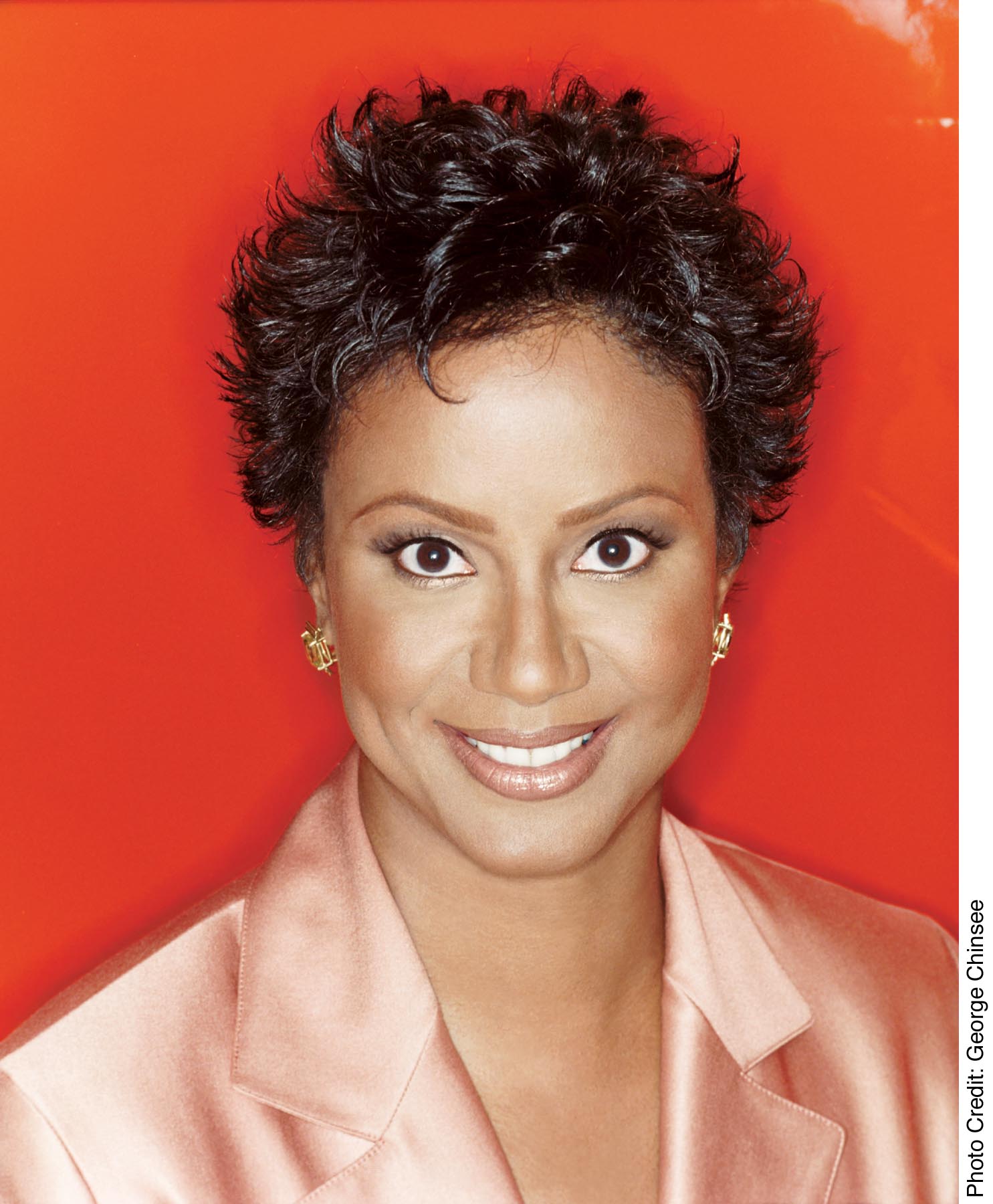 DEAR HARRIETTE: I live in a neighborhood that got hit hard by snow recently. I told my sons to go around the neighborhood and ask if they could help people shovel out their driveways.

When I was growing up, we used to do that for a few dollars. We don’t have as much snow these days, but I thought it would be good for my boys in terms of helping out and also making some money. Turns out, people did let them shovel their driveways, but several of them didn’t offer the boys a dime for doing it.

I am really disappointed. My boys worked sometimes for hours to dig out cars and paths. At the very least, they should have been offered a healthy tip.

Do you think I should say something to the homeowners who were so stingy? My boys are high schoolers, so they should have spoken up and negotiated a rate on the front end, but I hate seeing them being taken advantage of.

DEAR SNOW DAYS: Your boys should have been clear with the neighbors that they were offering to clear the snow for a particular price. When negotiations are handled up front, everybody is clear, and misunderstandings diminish.

Of course, the neighbors should have offered the boys something. But their rudeness is your boys’ problem, not yours. They need to navigate talking to adults and standing up for themselves.

If there is another snowstorm, tell them to make a price list for services that they say before the work begins.

Harriette Cole: My boyfriend demands that I give up my massage habit

Harriette Cole: I was the belle of the ball, and now I feel like a loser

DEAR HARRIETTE: I’m feeling old and washed up. I do good work that people acknowledge me for, but my universe is very small. I keep up on social media, but I have a tiny footprint compared to my friends and peers.

Whenever people start talking about their social media, I get nervous. If they go and look at mine, they will see that I don’t have the thousands of followers that they do. I want to be competitive in my field, but I worry that it’s too late for me. When my friends were building up their social profiles, I was raising my family.

Now I feel like it’s too late for me. What should I do?