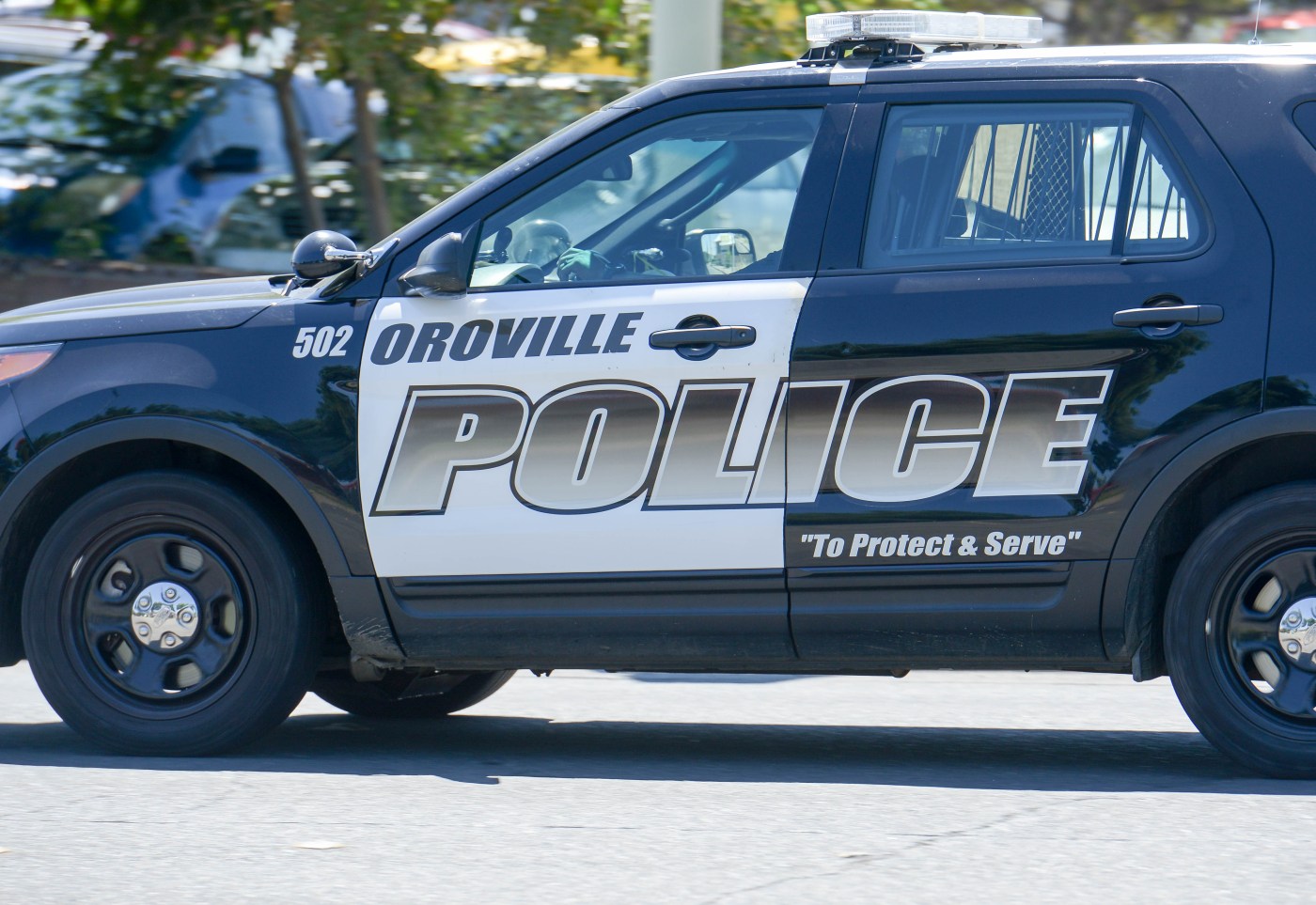 OROVILLE — A head-on collision between two vehicles killed three people and sent others to a local hospital on Monday afternoon.

According to Oroville Public Safety Director Joe Deal, who oversees both the police and fire departments, the call for service went out at approximately 2 p.m. to the crash on Larkin Road. A stretch of the roadway was closed for approximately three hours as agencies responded to the crash and investigated.

All three people killed in the crash were in the same vehicle and a fourth person in the vehicle was hospitalized. Next of kin are in the process of being notified. There were “multiple” individuals in the other vehicle who were hospitalized, Deal said.

The cause of the crash is under investigation.