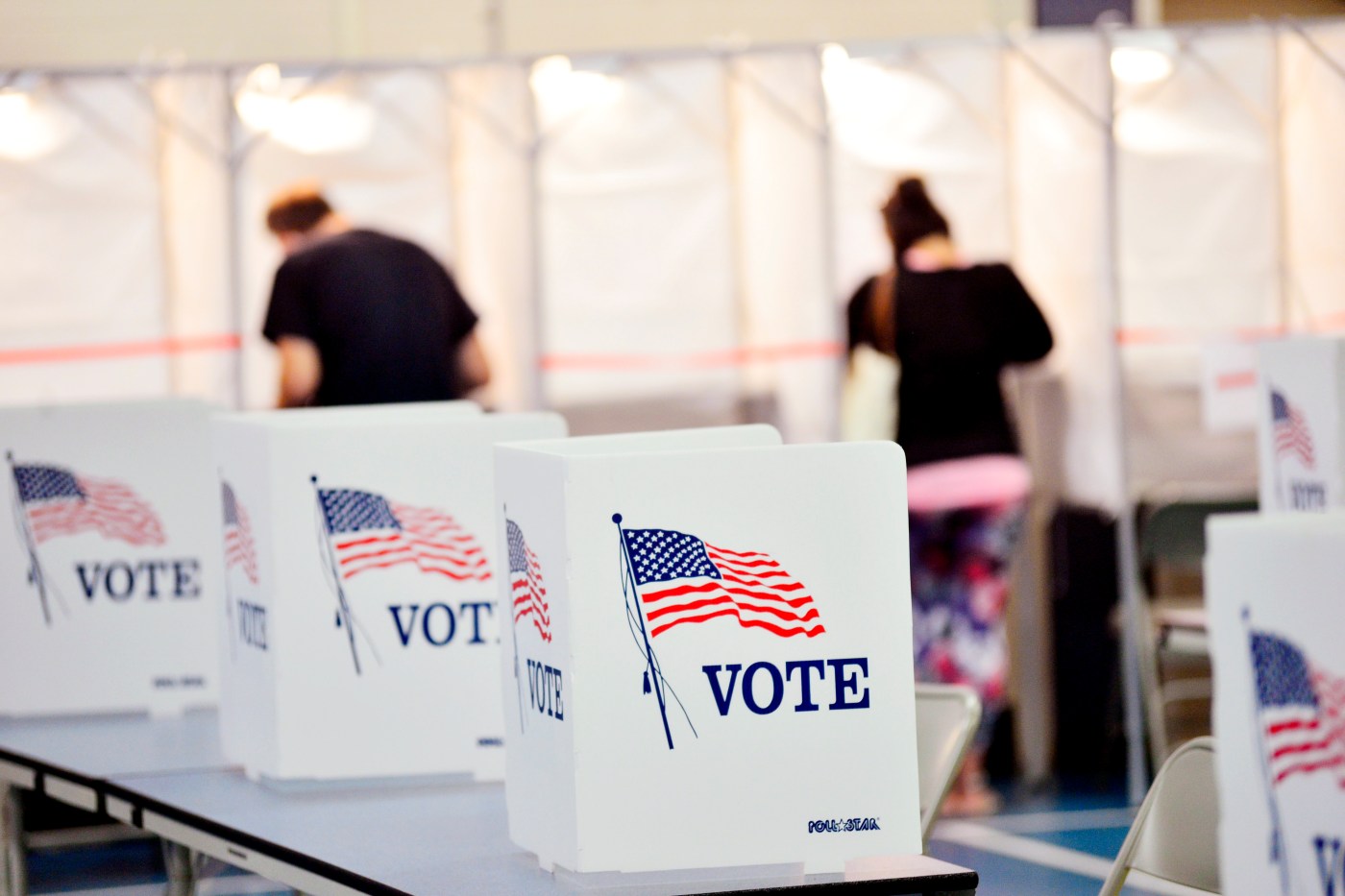 Santa Clara County voters have plenty to decide when casting ballots for the November 3 election — from granting more oversight to San Jose’s independent police auditor to banishing RVs from most of Mountain View’s residential streets to electing new candidates to represent them in the city, county and state.

Here are some of the most notable races and measures in Santa Clara County.

In the competitive race for the State Senate District 15 seat, Democrats Ann Ravel and Dave Cortese, with their long histories of public service, are battling to replace termed-out incumbent Sen. Jim Beall to represent a major section of Silicon Valley — from Cupertino east to Mount Hamilton and Los Gatos north to San Jose’s Alum Rock neighborhood.

Ravel, a public interest attorney, served two decades as the top attorney for Santa Clara County before becoming the chairwoman of the state Fair Political Practices Commission and later receiving the nomination by President Barack Obama to the Federal Election Commission. Cortese, who is terming out of his seat on the Santa Clara County Board of Supervisors, has spent the last decade on the county board and previously served as a San Jose city councilman and vice mayor as well as a trustee for the East Side Union High School District.

In the race to represent Assembly District 25, a largely Democratic district which straddles Santa Clara and Alameda counties, policy advisor Alex Lee will face off against Republican businessman Bob Brunton for the seat vacated by Kansen Chu. Lee, who has not held any elected office, is a former staffer for state Sen. Henry Stern and state Assemblymember Evan Low while Brunton, who lost three consecutive challenges to Chu, is a former Ohlone College board member.

In the supervisorial race for Santa Clara County District 3, State Assemblyman Kansen Chu (D-San Jose) and former Sunnyvale Councilman Otto Lee are competing to fill Cortese’s seat. Chu served two terms on the San Jose City Council before being elected to the Assembly. Lee is a retired U.S. Navy commander who served on the Sunnyvale City Council from 2003 to 2011 before leaving to serve a year in Iraq.

In the races for three open seats on the Santa Clara County Board of Education, a contingent of labor groups and anti-charter advocates have poured time and money into campaigning for candidates they hope to unseat: the three incumbents running for reelection — Grace Mah, Joseph Di Salvo and Anna Song — who also make up the board’s minority of charter school advocates. DiSalvo was censured by his colleagues on the board for alleged gender bias in July, but he denies the claims and filed a lawsuit against the board the following month.

In a race where candidates typically raise $25,000 — Mah and her challenger, Melissa Caswell, who is terming out of her position on the Palo Alto Unified School District Board of Education, have raised about seven times that amount. Mah recently received …read more