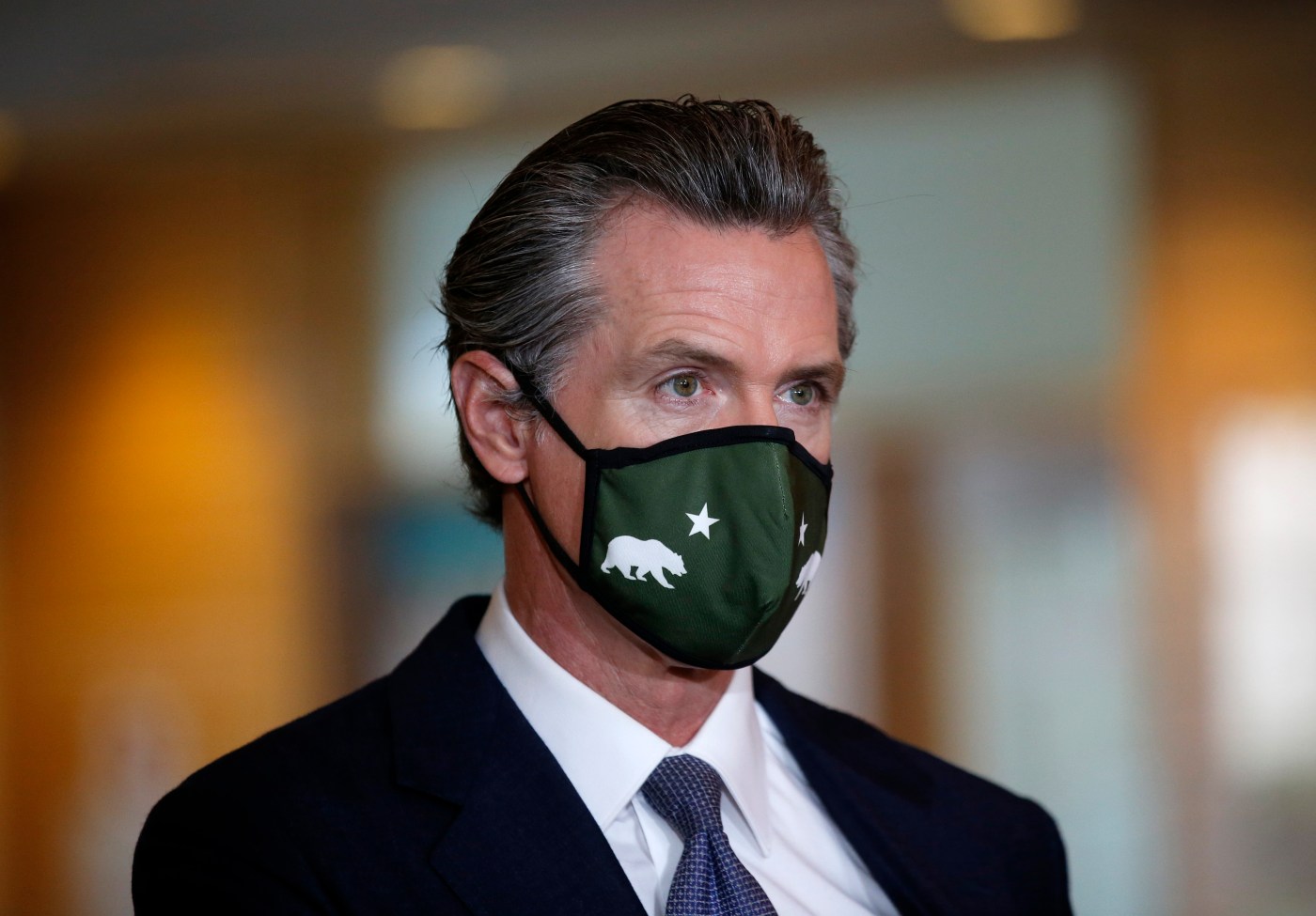 With California expected to have a $31 billion surplus in the coming year, Gov. Gavin Newsom on Monday morning started the official process in Sacramento of unveiling how he plans to spend all those extra tax dollars.

On the list? Fight COVID-19, tackle climate change, homelessness, the cost of living and other issues that plague the Golden State. Newsom’s sneak peek at the state’s 2022-23 budget proposal, which is likely to change in the coming months as lawmakers, stakeholders and others weigh in, signals what the governor sees as the most pressing issues facing the state.

Perhaps the most urgent, the blueprint includes a $2.7 billion COVID-19 response package aimed, in part, at expanding testing capacity and bringing in more medical workers as the state heads into its third year of the ongoing pandemic.

The budget also aims to address more long-standing problems, including wildfires and drought. It calls for $1.2 billion to boost forest management, and $750 million — a modest figure compared to last year’s $5.2 billion water package — to help residents, farmers and wildlife respond to the historic drought.

Newsom’s budget calls for spending $2 billion for mental health services, clearing encampments and other housing-related services in a bid to address homelessness. It also calls for $2 billion in new grants and tax credits aimed at boosting the state’s housing stock, and hundreds of millions in grants and tax breaks to help small businesses hit hard by the pandemic.

California’s severe racial inequities: What can the state do with a $31 billion surplus?

The proposal also includes $255 million in grants to local law enforcement, calls for the creation of a new smash and grab enforcement unit to combat organized retail crime, a new statewide team to investigate and prosecute perpetrators and a new statewide gun buyback program.

Check back for updates on this developing story.