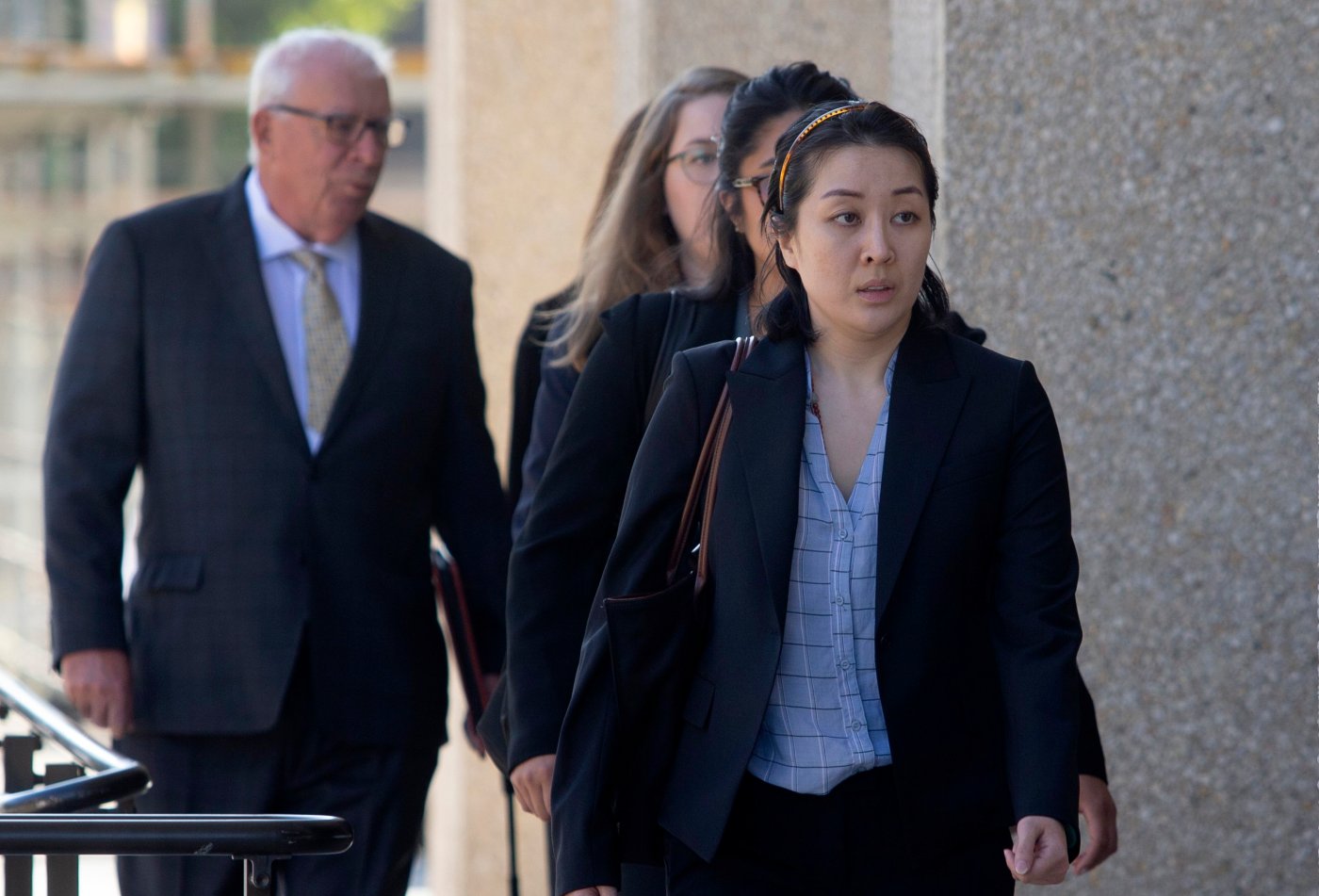 Hillsborough heiress Tiffany Li, who was acquitted of murder charges in 2019, settled a wrongful death lawsuit brought by the family of the ex-boyfriend she was accused of killing, lawyers said at a Wednesday hearing.

Li was found not guilty by a jury in 2019 in the murder of her former partner and the father of her two children, Keith Green, 27, who was found dead in Sonoma County in May 2016 from a gunshot wound. Li, her boyfriend Kaveh Bayat and a third person were accused of killing Green because prosecutors said she was afraid she’d lose custody of her children.

Attorneys for Li and Colleen Cudd, Green’s mother who filed a wrongful death suit in 2018, said in a Wednesday hearing that the case has been settled, vacating the trial scheduled for Jan. 31, according to court documents. The lawsuit was structured so that Green’s estate, Cudd and his daughters were plaintiffs against Li.

A hearing to approve the settlement is scheduled for Feb. 17 and will be conducted over Zoom, according to court records.

The trial made national headlines, in part, because of Li’s family, who had amassed a large fortune through real estate construction in China and posted one of the highest bails in U.S. history by putting up $66 million in Bay Area properties and cash as collateral.

Jurors couldn’t come to an agreement over charges for Bayat, resulting in a mistrial. Olivier Adella, who was initially charged in the killing and was supposed to serve as a star prosecution witness as part of a plea deal, was disqualified on the eve of the trial after he contracted an ex-girlfriend who was a defense witness, violating a court order. Adella told authorities that he moved Green’s body because he was indebted to Bayat and Li.

Green was last seen meeting with Li at the Millbrae Pancake House on Apr. 28, 2016 and his body was found two nearly two weeks later.

Cudd’s attorney Donald Magilligan told ABC7 News after the hearing that the settlement amount is $100,000 for Cudd and $50,000 for Green’s estate. The settlement will be used for burial expenses, in addition to an undisclosed amount for Green and Li’s children.

The San Mateo County District Attorney’s Office and attorneys for Cudd and Li couldn’t be immediately reached for comment.

Prosecutors said during the trial that the last ping from Green’s phone came from Li’s Hillsborough estate and placed Li and Bayat in the house where they believed Green died.

Deputy District Attorney Bryan Abanto theorized that Li was looking to put an end to the custody dispute over their two daughters and worked with Bayat to kill Green.

Li’s defense attorney Geoffrey Carr said that prosecution and police ignored evidence that would have exonerated the defendants or challenged their suspicions.