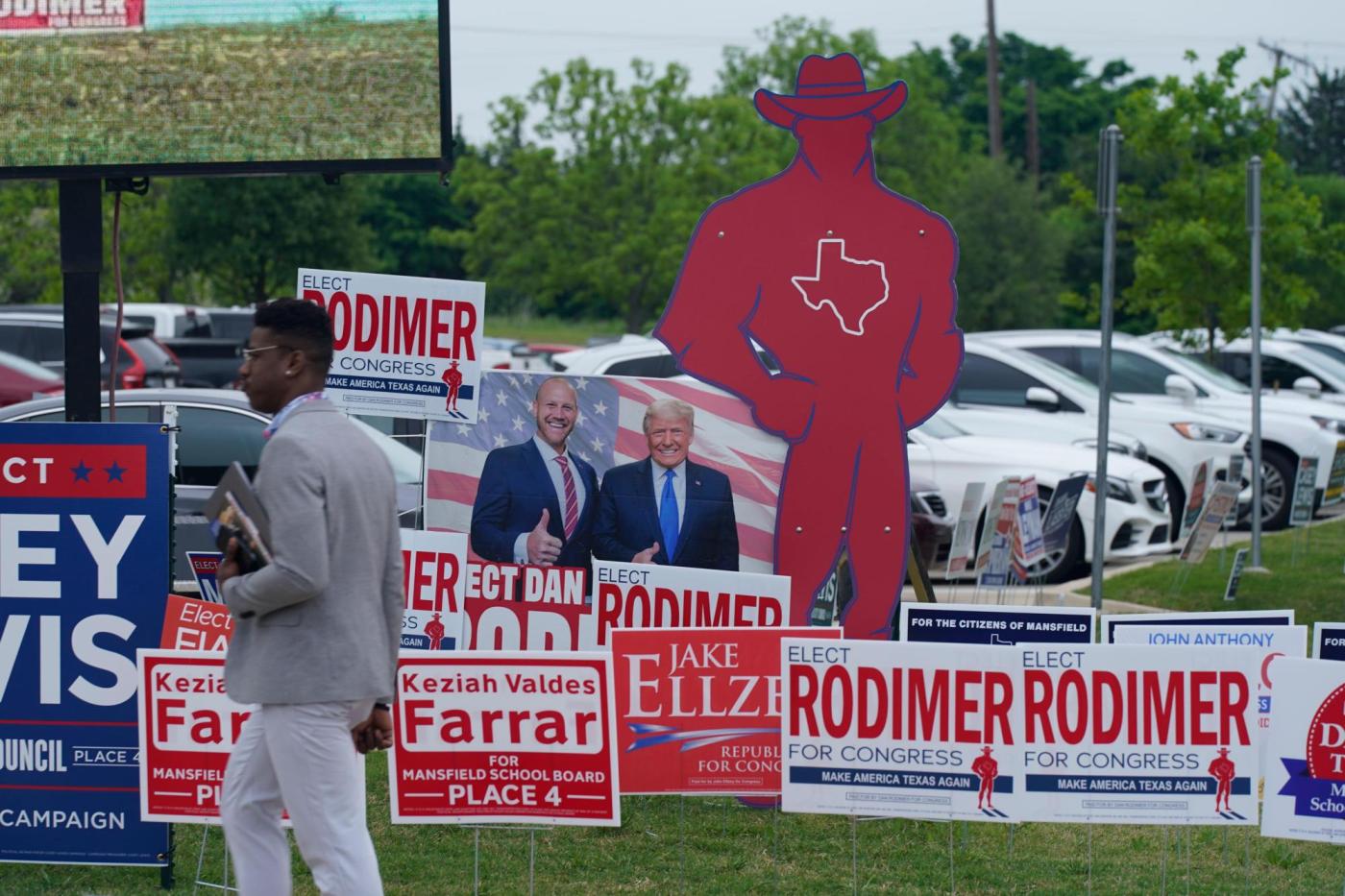 ARLINGTON, Texas (AP) — A runoff for a U.S. House seat in Texas is set between Republican Susan Wright, whose husband was the first member of Congress to die after being diagnosed with COVID-19, and Republican Jake Ellzey.

Democrat Jana Lynne Sanchez was narrowly locked out of the runoff in Texas’ 6th Congressional District, which has long been GOP territory. With nearly all votes counted, Sanchez had trailed Ellzey by 354 votes. She said in a statement Sunday that her campaign “came up short.”

Ellzey is a state lawmaker who narrowly lost the GOP nomination for the seat in 2018 and carried the backing of former Texas Gov. Rick Perry. Susan Wright had already been seen as a favorite in a crowded race to fill the seat of her late husband, who died in February after being diagnosed with COVID-19. He was 67.

The date of the runoff has not yet been set.

California to lose a congressional seat as Census counts unveiled

Wright will enter the runoff with the backing of former President Donald Trump, who waited until just days before the election to endorse Wright.