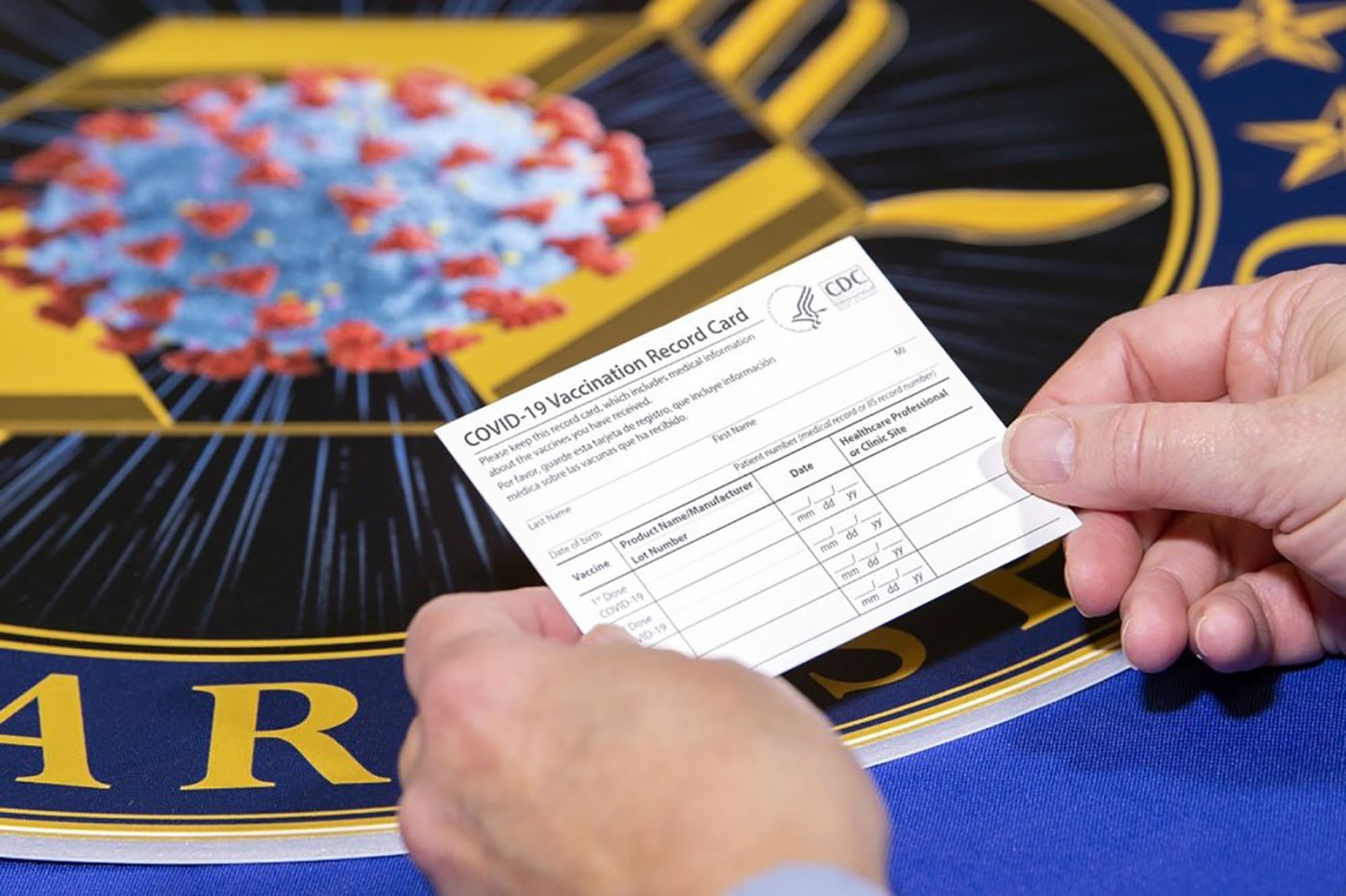 San Francisco announced Monday it would resume appointments at two of its mass vaccination sites this week, while other counties forged ahead by opening new clinics for teachers and emergency responders.

California — and the United States as a whole — had significantly picked up the pace in administering vaccines since its sluggish start a couple of months ago, but the winter storms hampered some of that momentum, forcing six million doses to stack up at distribution centers.

The disruption came as California health officials were making plans to broaden vaccine access to more residents, including educators and people with severe health conditions and disabilities.

At a news conference Monday morning in Long Beach, Gov. Gavin Newsom said the severe weather caused a delayed delivery of about 702,000 vaccine doses to California over the past week, but he promised that the state would “make up for that.”

The hitches struck at a critical time in the nation’s vaccination effort, as the U.S. on Monday surpassed a grim milestone of 500,000 deaths due to COVID-19. California is expected to reach 50,000 deaths later this week.

Dr. Anthony Fauci, chief medical adviser to the president, on Sunday called the delays a “temporary setback,” but assured Americans that the country would get caught up by “the middle of the week.”

Santa Clara, Contra Costa and Marin counties reported Monday that they had received their delayed coronavirus vaccines, yet San Francisco, San Mateo and Alameda counties had not. Over the past week, many of the counties had been forced to cancel appointments, temporarily pause vaccination clinics and provide a smaller number of openings for first doses.

The key to preventing catalytic converter theft is right outside your door: Roadshow

Though the 31,500 Moderna doses earmarked for Santa Clara County arrived about six days later than planned, the county managed to keep all appointments with the doses still on hand, a county spokesperson said.

In Marin County, officials were relieved to see their delayed doses arrive Monday afternoon. Due to shortages late last week, about 400 appointments for people expecting their second dose of Moderna vaccine had been rescheduled, as well as a few first-dose appointments, according to county spokesperson Laine Hendricks. The county also opened fewer vaccination appointments than initially planned this week because of the shortage.

As of Monday afternoon, San Francisco, San Mateo and Alameda counties were still anxiously awaiting their delayed doses, but they had received confirmation from the state that they were en route.

San Mateo County officials said they were expecting to receive the county’s 14,200 delayed doses of the Moderna vaccine sometime late Monday or Tuesday.

In the meantime, the county had borrowed Pfizer vaccines from local healthcare providers to inoculate approximately 800 law enforcement personnel on Monday and to begin vaccinating up to 2,300 educators on Wednesday, according to San Mateo County vaccination chief Anand Chabra.

San Francisco was expecting a dump of its vaccine …read more