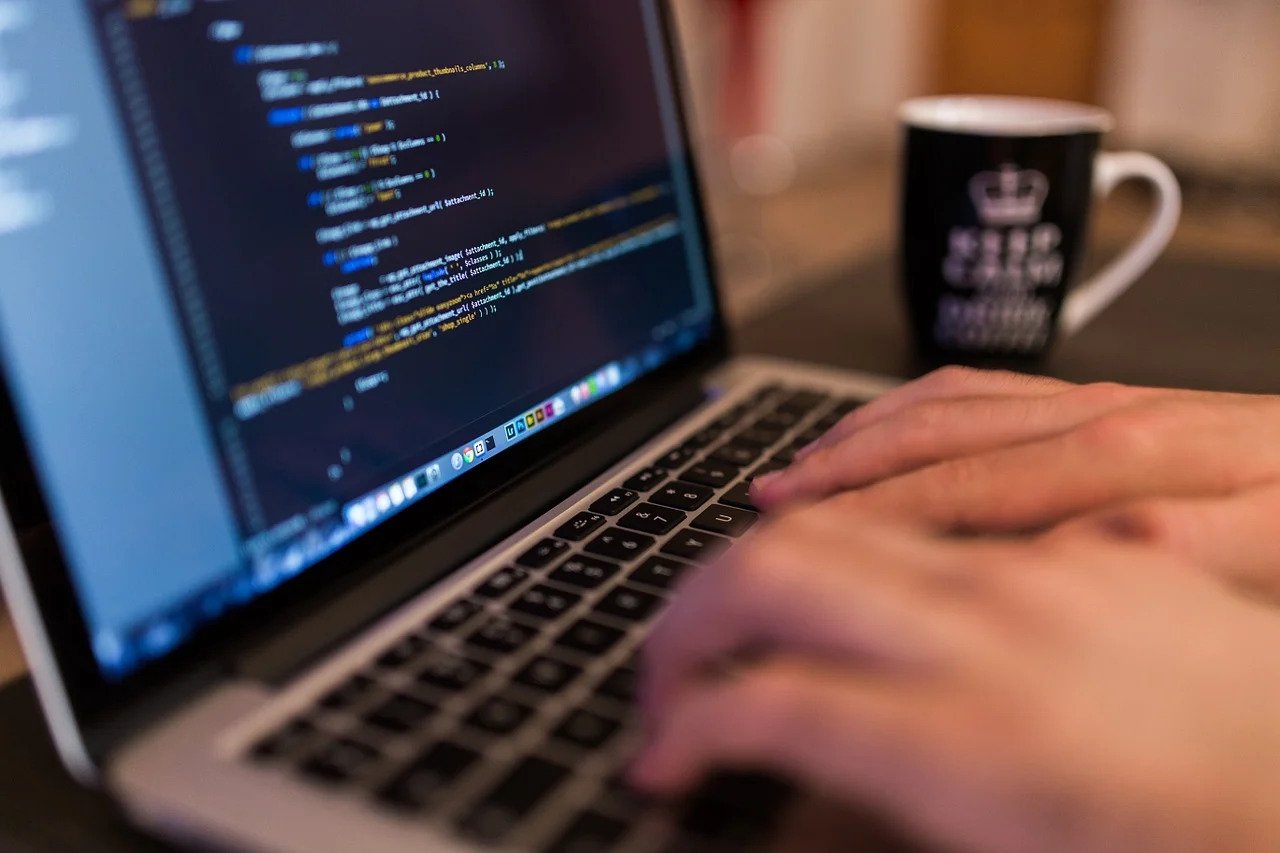 Scores of business activities have have ground to a halt or suffered delays amid the COVID-19 pandemic.

Developers have pulled back on construction projects, business conventions have been canceled and in-person meetings are largely nonexistent.

But workplace investigations? They have continued, although the way they’re conducted is decidedly different in a world of remote working and social distancing.

Ann Fromholz, founder and owner of The Fromholz Firm, a Pasadena-based law firm that specializes in workplace issues related to sexual harassment, retaliation, fraud, racial discrimination and a host of other issues, has seen investigations pivot to the digital world.

“What’s changed in large part for all of us is that we often don’t do things in person anymore,” Fromholz said. “The centerpiece of most cases is the interview of witnesses, and by witnesses, I mean the complaining party, the responding party and others who may have seen or heard something related to the allegations.”

Many of today’s workplace complaints, she said, are tied to comments or threats made over email, Slack, phone texts or other electronic channels. At the height of the Black Lives Matter movement, Fromholz noted a surge in harassment allegations that has carried over to today.

“I’ve seen a real increase in racial discrimination complaints,” she said. “I’ve investigated situations where people have complained that they’ve been retaliated against for participating in a protest. And it’s not necessarily that they’ve taken time off from work — just that they participated in the protest.”

41% of Americans have been targeted

A 2018 Pew Research Center survey of U.S. adults found that 41% of Americans have experienced some form of online harassment in at least one of the six key ways that were measured — physical threats, stalking, sustained harassment, sexual harassment, offensive name-calling and purposeful embarrassment.

Saratogans give back to those in need, those who’ve served

Pulling the parties together for interviews via video conferencing is more convenient than traditional on-site meetings, Fromholz said, but that doesn’t make an investigation any easier.

“Investigating workplace issues has always been a complex process and is compounded in a virtual world where you’re looking at new forms of workplace harassment and trying to determine someone’s credibility over video,” she said.

Most interviews these days are conducted via ZOOM, Google Meet or similar video-conferencing technology.

“Early on in the pandemic this was all new, so it was glitchy and difficult for many people,” Fromholz said. “But it’s been over a year now and most witnesses are accustomed to video calls. The discomfort and lack of familiarity with video-conferencing platforms has largely gone away.”

The most common types of workplace investigations Fromholz’s office conducts are related to retaliation, bullying, race discrimination and sexual harassment. But complaints of fraud and sexual assault also figure into the mix.

Although some investigators feel video technology has compromised the interview process because they can no longer evaluate a person’s body language when they walk into the room or sit down at a desk, for example, Fromholz disagrees.