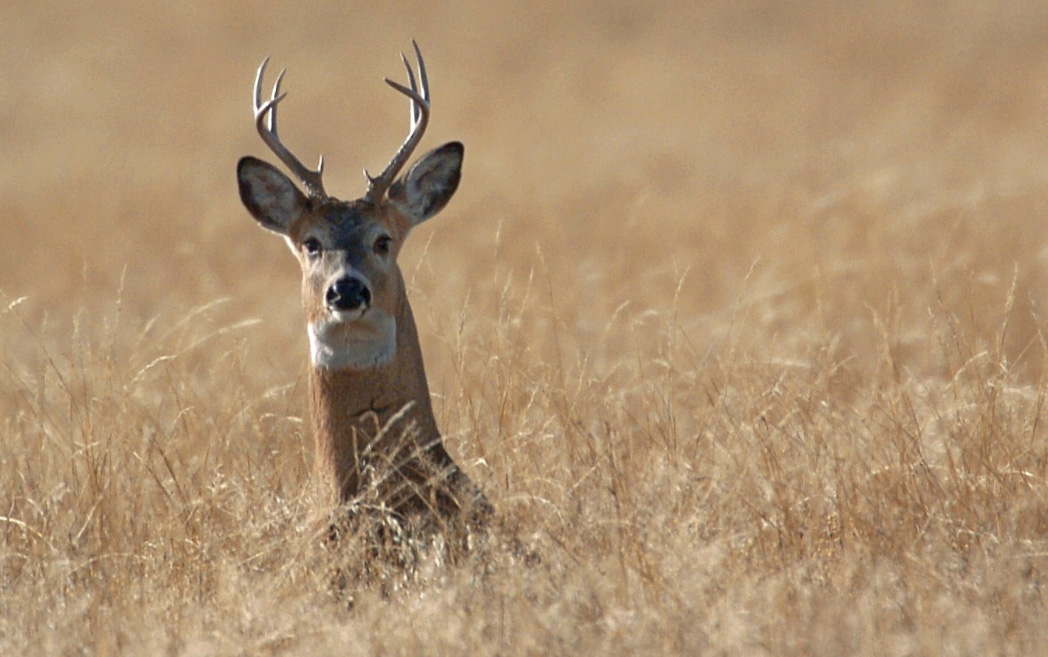 An Indiana man was seriously injured when he was stabbed by the antlers of a deer he had killed.

The 63-year-old man from Dillsboro had been hunting in a rural area 5 miles from the Kentucky line on Monday afternoon, said a news release from the Indiana Department of Natural Resources.

He shot a deer, then secured it to his off-road vehicle. As he drove up a steep incline, the vehicle flipped backward. The man was thrown to the ground and impaled in the right side of his torso by the dead deer’s antlers.

Emergency responders who were called to the scene around 2 p.m. arranged for the man to be airlifted to the University of Cincinnati Hospital. He was said to be stable on Monday evening.

California fugitive attempts James Bond-like underwater escape. His bubbles give him away.

Friday the 13th: How it came to be and why it’s considered unlucky