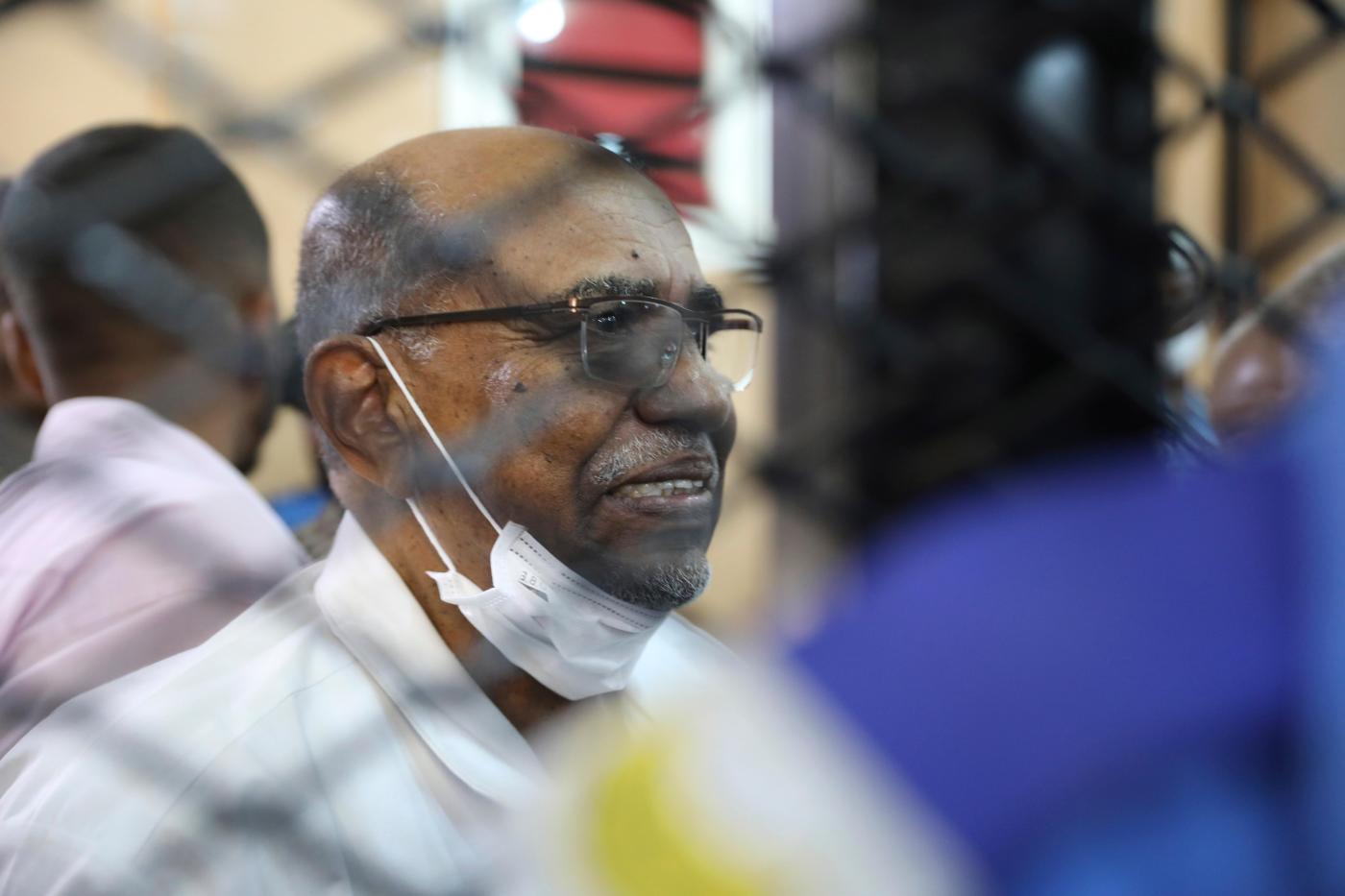 CAIRO — The International Criminal Court’s prosecutor arrived in Sudan late Saturday to discuss cooperation with local authorities over bringing to trial those internationally wanted for war crimes and genocide in the country’s Darfur conflict, the Sudanese official news agency said.

Prime Minister Abdallla Hamdok’s office said in a statement that ICC Prosecutor Fatou Bensouda and other court officials would stay in Sudan until Wednesday. It is the first announced visit for Bensouda to Sudan.

“The ICC delegation will discuss methods of cooperation between the Government of Sudan and the ICC with regard to the suspects against whom the ICC has issued arrest warrants,” read the statement, which did not name any of the suspects.

Among those wanted by the international court is former Sudanese President Omar al-Bashir, who has been in jail in Khartoum since his ouster last year and is facing several trials in Sudanese courts related to his three decades of strongman rule and the uprising that helped oust him.

The conflict in Sudan’s Darfur region broke out when rebels from the territory’s ethnic central and sub-Saharan African community launched an insurgency in 2003, complaining of oppression by the Arab-dominated government in Khartoum.

Al-Bashir’s government responded with a scorched-earth campaign of aerial bombings and unleashed militias known as Janjaweed, who are accused of mass killings and rapes. Up to 300,000 people were killed and 2.7 million were driven from their homes.

The ICC charged al-Bashir, 76, with war crimes and genocide for allegedly masterminding the campaign of attacks in Darfur. Sudanese prosecutors started last week their own investigation into the Darfur conflict.

Also indicted by the court are two other senior figures of al-Bashir’s rule: Abdel-Rahim Muhammad Hussein, interior and defense minister during much of the conflict, and Ahmed Haroun, a senior security chief at the time and later the leader of al-Bashir’s ruling party. Both, Hussein and Haroun, have been under arrest in Khartoum since the Sudanese military, under pressure from protesters, ousted al-Bashir in April 2019.

The court also indicted rebel leader Abdulla Banda, whose whereabouts are not known, and Janjaweed leader Ali Kushayb, who surrendered to authorities in the Central African Republic, Sudan’s neighbor, in June before being flown to The Hague to face justice more than 13 years after ICC judges issued an arrest warrant against him.

Proposition 20: Will California go back to its ‘tough on crime’ past?

Sudan’s transitional government, which has promised democratic reforms and is led by …read more