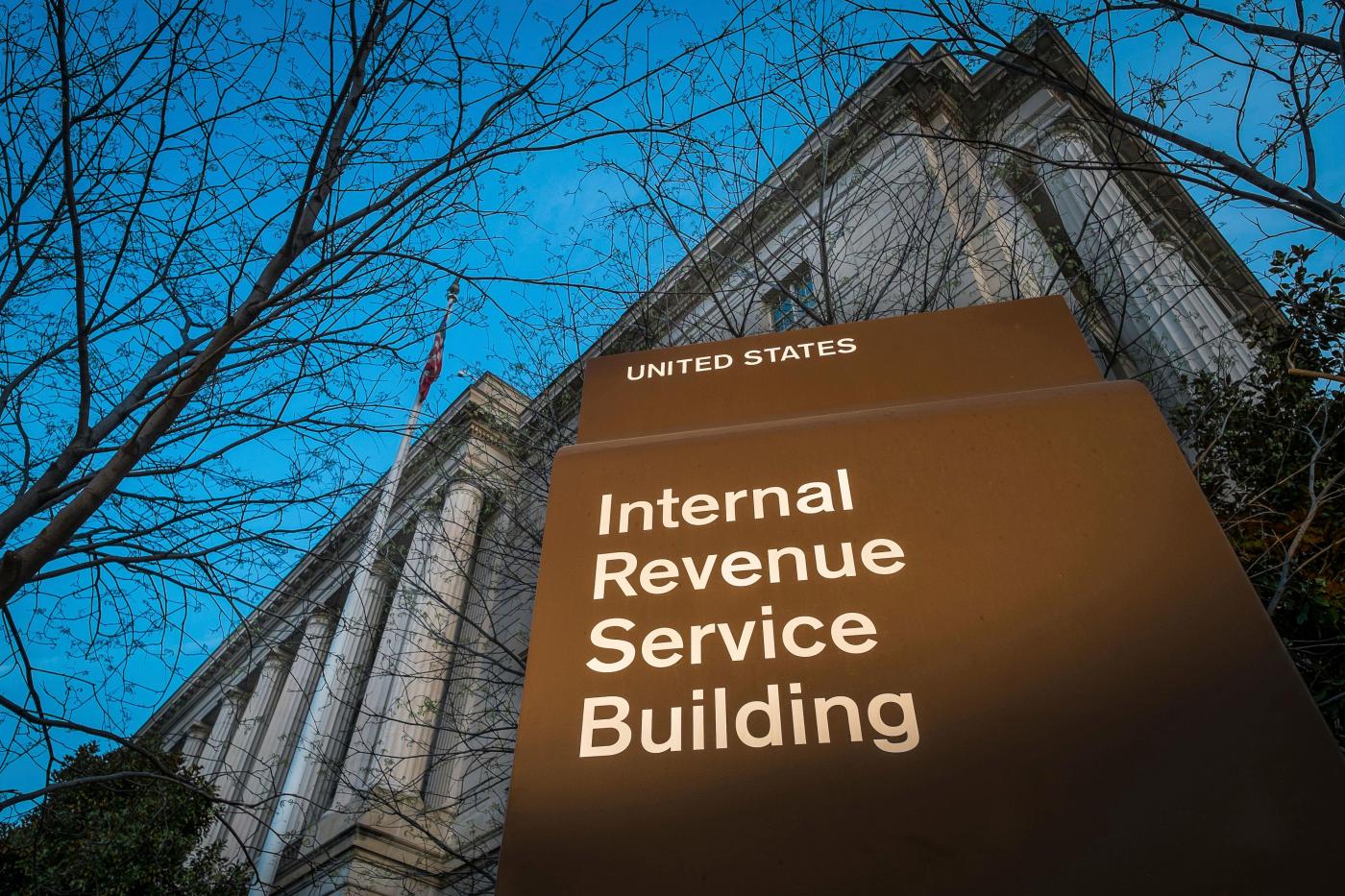 “We’ll come knocking and asking,” said James Robnett, deputy chief of IRS Criminal Investigation. “Even more, we will be knocking on doors in the coming months to make sure these high-income non-filers comply.”

IRS agents since February have been following up with high-income individuals who earned at least $100,000 but failed to file income tax returns. Some efforts were delayed or paused because of the pandemic, but the agency plans to resume and expand them once the health crisis rescinds, Darren Guillot, an IRS deputy commissioner for collections and operations support, said at an American Institute of Certified Public Accountants event.

In fiscal year 2020, the IRS launched 279 investigations into individuals who have failed to file tax returns and so far has recommended 146 for prosecution, Robnett said. Of those, there have been 96 indictments and 80 individuals sentenced for an average of 36 months in prison, he said.

The IRS has concentrated efforts in the last year on identifying an estimated 9 million individuals who have not filed a tax return. The contact is typically the final step before the IRS pursues more severe action, such as criminal or civil cases against that individual.

The focus on high-income non-filers comes as the IRS is initiating more criminal investigations, but indictments and convictions continue to fall. The IRS launched 2,596 criminal probes in fiscal year 2020, the first annual increase after six consecutive decreases. In the 2013 fiscal year, when that decline began, the IRS Criminal Investigation division opened 5,314 cases, the highest number in the past 15 years, according to IRS data.

Harriette Cole: Our teen spent a lot of time planning this party, and his father says no

The IRS said it identified $2.3 billion in tax fraud, up from $1.8 billion a year prior. Still, an agency watchdog found in a June report that there are tens of billions of dollars of uncollected taxes from people who don’t file tax returns. The Treasury Inspector General for Tax Administration released a report that said 879,415 high-income individuals who didn’t file returns cumulatively failed to pay $45.7 billion in taxes from 2014 to 2016.

The agency offers some relief to individuals who are behind on filing their tax returns if they voluntarily file the paperwork before the IRS comes after them, Guillot said. Even if the taxpayer can’t pay what they owe, late-payment penalties are less expensive than the fines for failing to file a tax return and paying past the deadline, he said.”The message is really, really clear here,” Robnett said. “File now.”