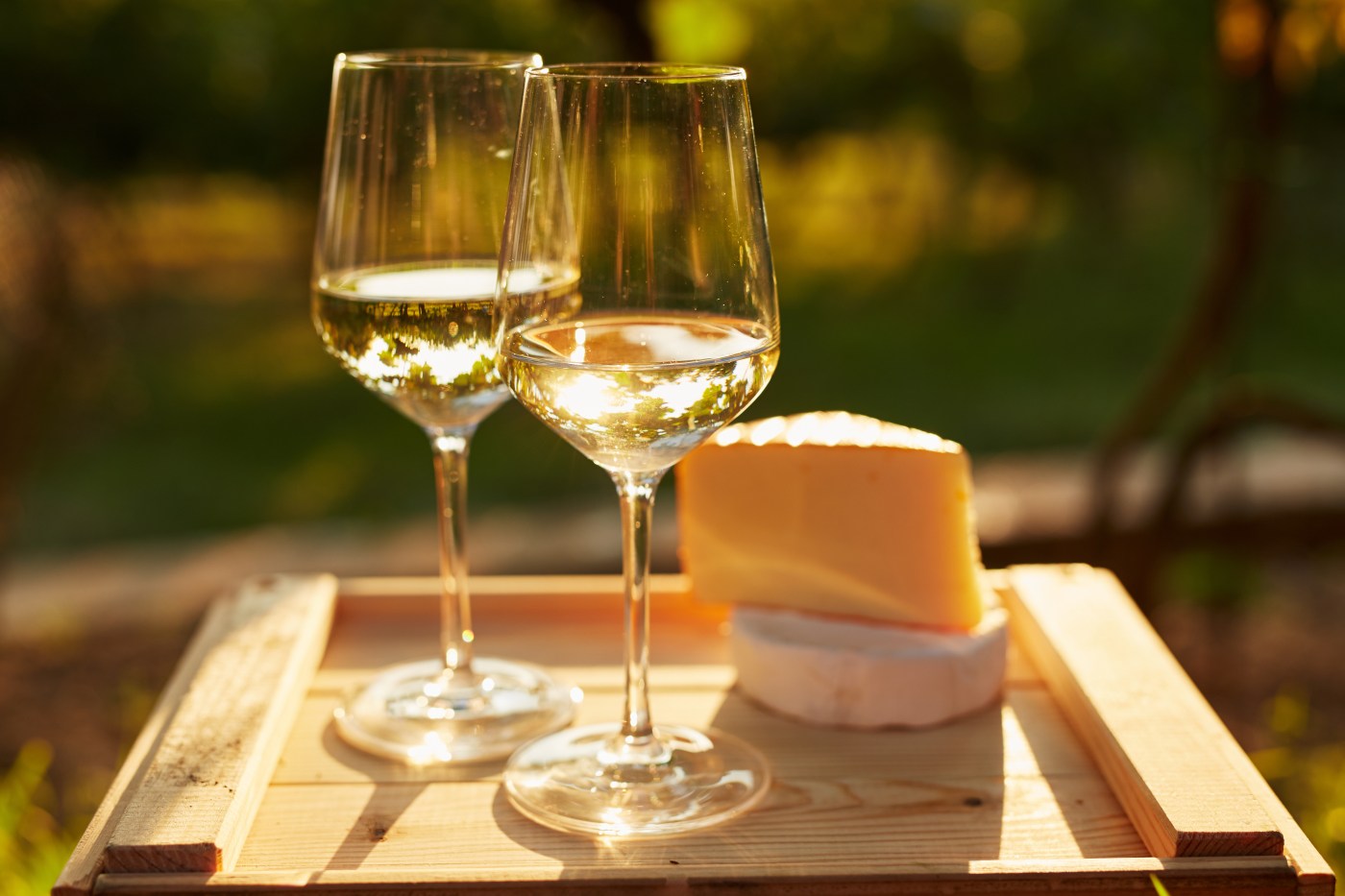 Last spring, cheese experts Janet Fletcher and Laura Werlin teamed up with cheesemakers and winemakers to bring attention to, as Werlin put it, “the great cheeses of America.” The virtual Cheese O’Clock series proved so crazy popular, they’re doing an encore with four themed wine and cheese tastings in November and December.

The Thursday Zoom sessions are free. But unless you like watching other people nibble, sip and swoon while you go cheese-less and wine deprived, you’ll want to purchase those blue-ribbon fromages and wine pairings ahead, so they’ll be on your doorstep in time to taste along.

Cheese selections are $65 for four or five cheeses. And we’re not talking petite wedges — the shipment for a recent session we joined included a round of Cowgirl Creamery’s Mt. Tam, a whole Nicasio Foggy Morning fromage blanc and more. The paired wines are $90 to $105 for two bottles, shipped straight from the wineries.

Tastings are on Thursdays at 4 p.m. Pacific (7 p.m. Eastern). Here’s what lies in store.

Find the details at www.laurawerlin.com/events.html.