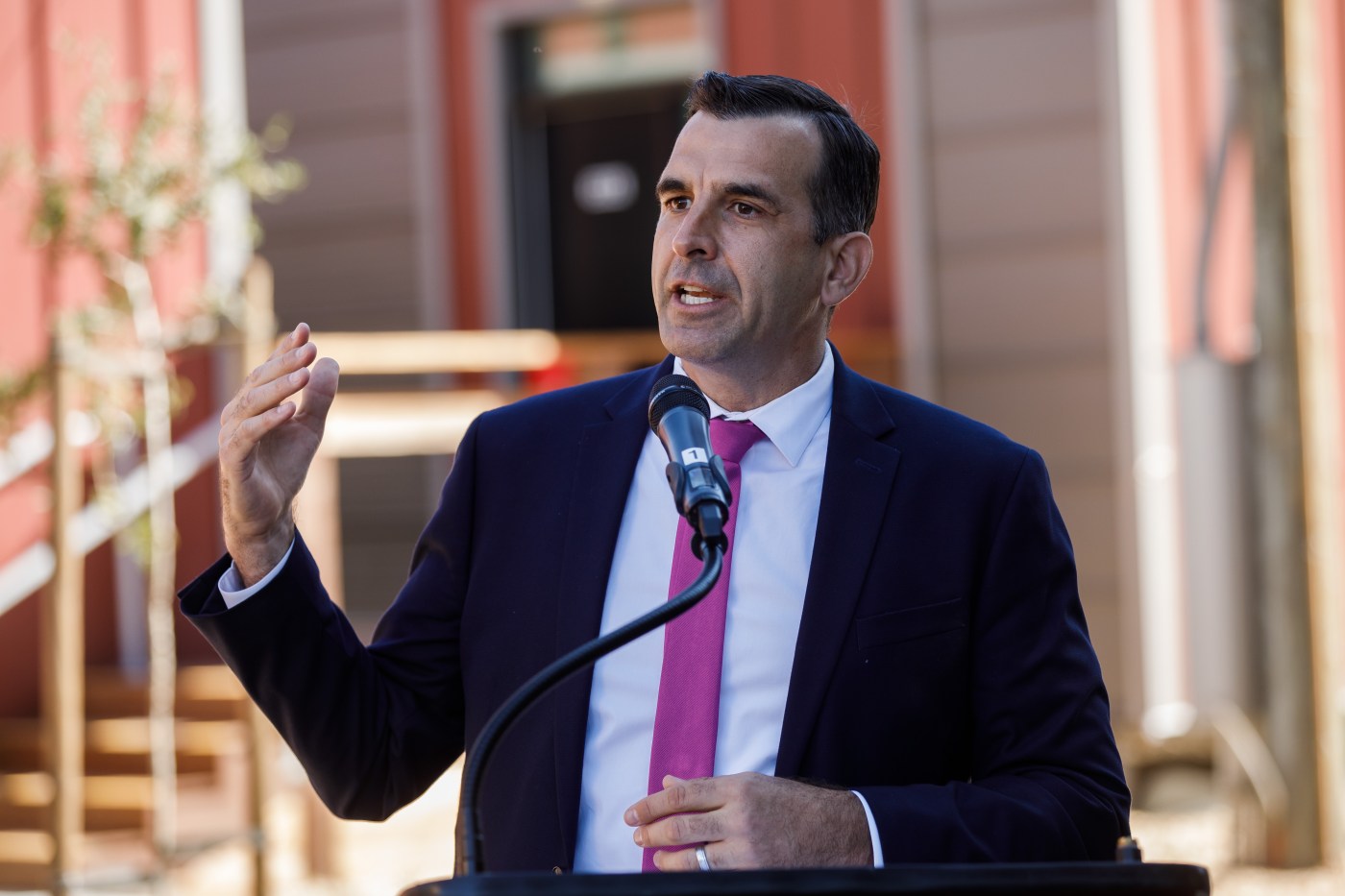 The mayor of the nation’s tenth largest city is boosting his resume with a new personal venture: an advocacy group aimed at offering a voice to those lost in the shuffle.

But union advocates are calling the mayor’s move “disingenuous” and “an attempt to further the agenda of his corporate backers.”

San Jose Mayor Sam Liccardo recently filed paperwork to start a 501c4 organization called “Solutions San Jose.” The organization doesn’t yet have a website or a board or any staff members. How it will operate, who else is behind it and its relationship to San Jose City Hall remains vague at this point.

Though backed by and aligned closely with local businesses throughout his career, Liccardo vows that this new group will not be a business organization. It will not campaign for political candidates. And, it is not meant to be an indication of any future plans for Liccardo, who terms out of his mayor seat in less than two years, he said.

The mission of Solutions San Jose, Liccardo said, is to give a greater voice to residents who have been drowned out by a vocal group of advocates on the extremes of San Jose’s political spectrum, with powerful labor unions at one end and strong business alliances at the other.

“People are tired of being told what to do, whether it’s by big business or big labor,” Liccardo said in an interview. “We think that most folks in our community would rather pass on divisive political battles among clans and engage in discussion and action that produces solutions.”

Liccardo, under the email address info@solutionssanjose.com, has sent out two mass emails on behalf of Solutions San Jose to a small group of constituents in the past week. Those messages, which were first reported by San Jose Inside, centered around the mayor’s call for reopening San Jose schools and asked recipients to sign a petition to support the cause.

In the Feb. 11 email, Liccardo wrote that “failure to re-open public schools violates the civil rights of our poorest families, creating a ‘separate but unequal’ education system.”

The organization’s launch comes just two months after Liccardo lost his business-aligned majority on San Jose’s 11-member city council to a labor-endorsed majority. It also comes four months after Silicon Valley’s largest chamber of commerce, the Silicon Valley Organization, dissolved its campaign arm as part of a fallout from a racist attack ad posted on its website against a San Jose council candidate.

The decision to dissolve the SVO PAC upended a business-vs.-labor political dynamic that has dominated San Jose campaign cycles for decades.

As of 501c4 organization, Solutions San Jose will not be replacing the SVO PAC, as it is not allowed to take part in any overt political activity, such as funding political campaigns. But its representatives can hold press conferences and appear before local governing bodies to advocate for certain policy decisions.

Some San Jose insiders consider it a counterbalance to Working Partnerships USA, an organization that works closely with unions in …read more