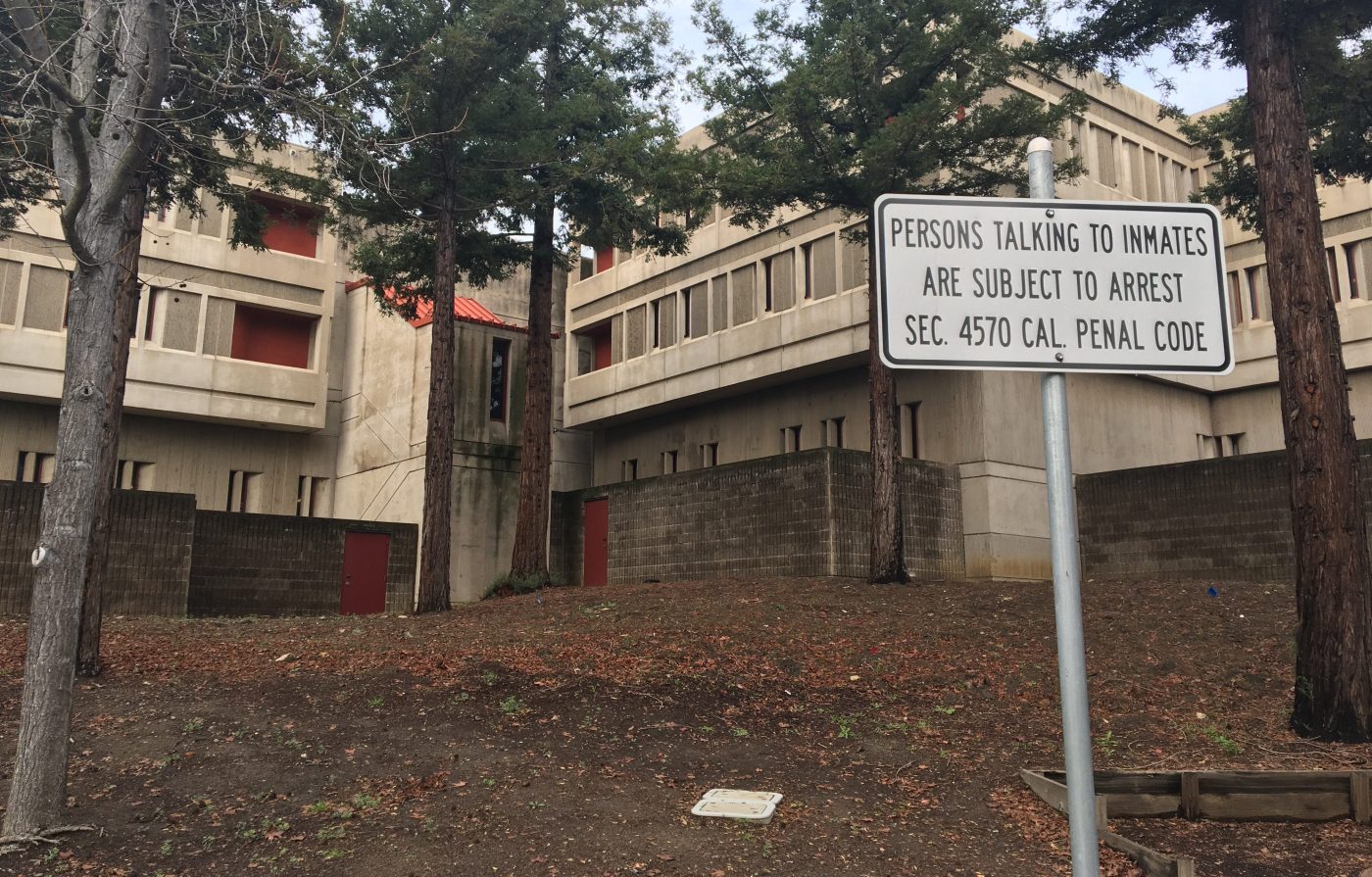 An inmate at the Martinez Detention Facility has died, and the Contra Costa Sheriff’s Office is investigating, the agency said Wednesday.

The Sheriff’s Office put out a one-sentence statement about the death on its Twitter account, and posted it at 8:51 a.m. No other information was available immediately.

Sheriff’s Office is investigating an in custody death at the Martinez Detention Facility. More details later.

East Bay woman: Man hurled racial epithets at her, another coughed on and punched her; police unsympathetic