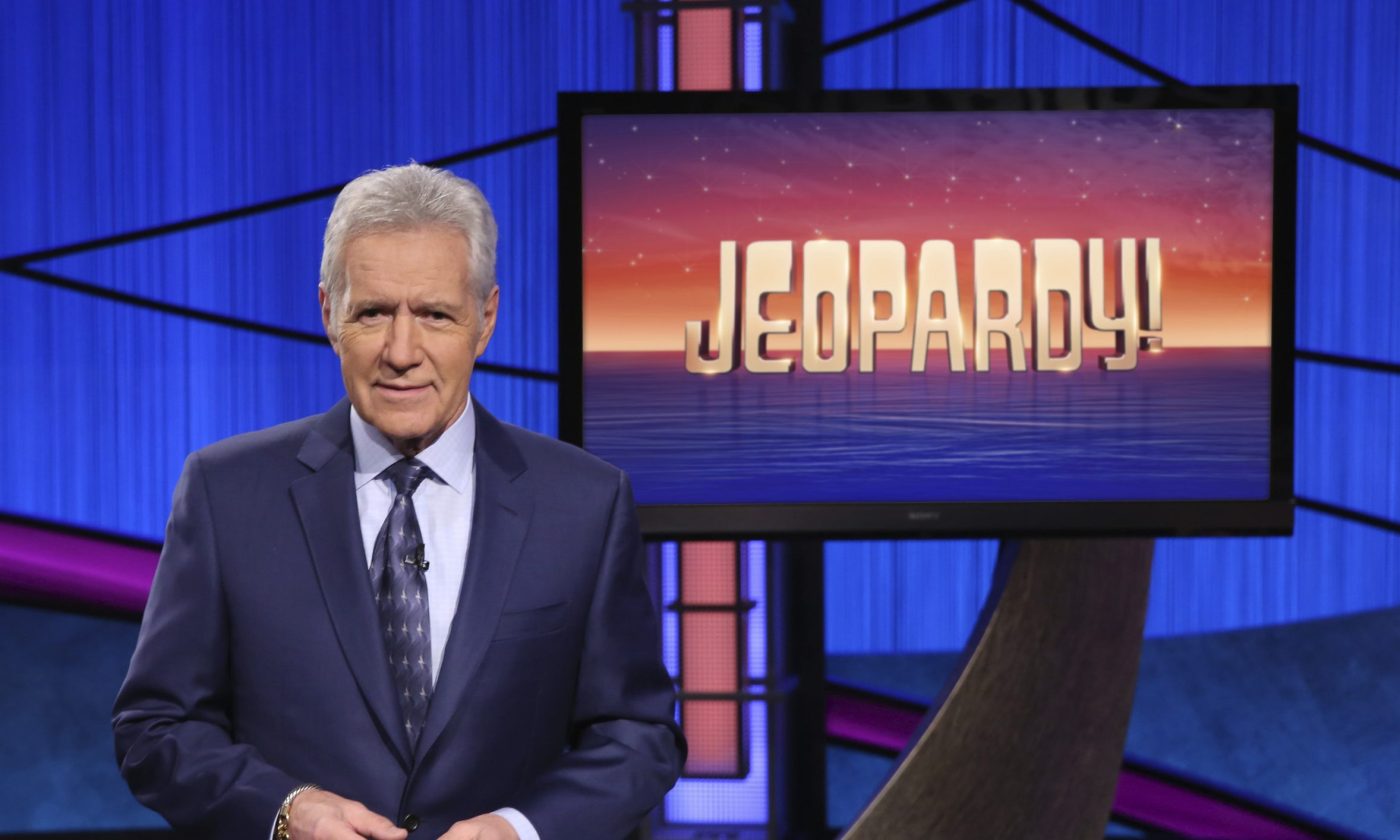 It wasn’t unprecedented, but Tuesday’s episode of “Jeopardy!” had a lonely final round.

That’s because there was only one contestant in Final Jeopardy!

Returning champion Kevin Walsh found himself solo answering the last question after competitors Alex Switzky and Natt Supab ended up with either a deficit or zero balance and were out of the game.

Host Alex Trebek made note of it.

“The stage looks like a very lonely place right now,” he said. “I cannot recall the last time we had only one player in Final Jeopardy!”

The final topic was Literary Pronouns and the clue was “Thanks to a horror film, this novel returned to the bestseller lists in 2017, some 30 years after reaching No. 1.”

The 37th season in syndication of the show premiered in September with a new look in keeping with guidelines to keep those on the show safe from Covid-19.