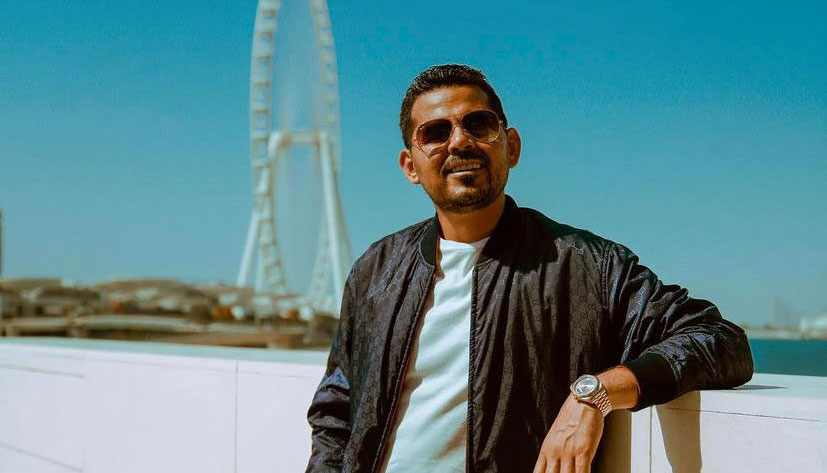 With over 15 years of experience in the network marketing industry, Jose Ardon has successfully accomplished every goal he has set for himself. Born into poverty, Jose questioned what fundamental differences existed between his own life and the lives of the rich. Deciding to find out for himself, he set out to move to the United States at the age of 17.

Upon arriving, Jose quickly got to work, moving from job to job, and experiencing a variety of industries, from food services to construction and everything in between. That is, until 2004, when Jose was introduced to network marketing. He recalls, “I remember hearing a story from a motivational speaker about how his life was transformed and how he had become a millionaire through direct selling, having the freedom to be his own boss while earning residual income. That same time, I told myself I will become a millionaire, or I will die trying, but I will never give up.”

His first goal was to earn $120,000 in the year that followed. As he accomplished this goal well before the year’s end, he asked himself, “If my goal of $120,000 was possible, why not $10 million?” Jose challenged himself to earn $10 million by the time he turned 30. After depositing his first million at the age of 27, he completed the goal shortly before turning 30. Rather than forgetting where he came from, Jose has gifted his parents a house and a car and plans to continue helping others with the success he has earned.

With that goal in mind, Jose recently accepted a position as Executive Vice President of BE. “We know that there are always visionary people in the world; however, BE founders are more than committed to their vision,” he says. “For me, it has been the best vision I have ever come across in my 15 years of experience doing businesses.”

Jose continues, “BE is determined to change the world; it is upright with the commitment and ethics required to make an impact in the world.”

The news and editorial staff of the Bay Area News Group had no role in this post’s preparation.