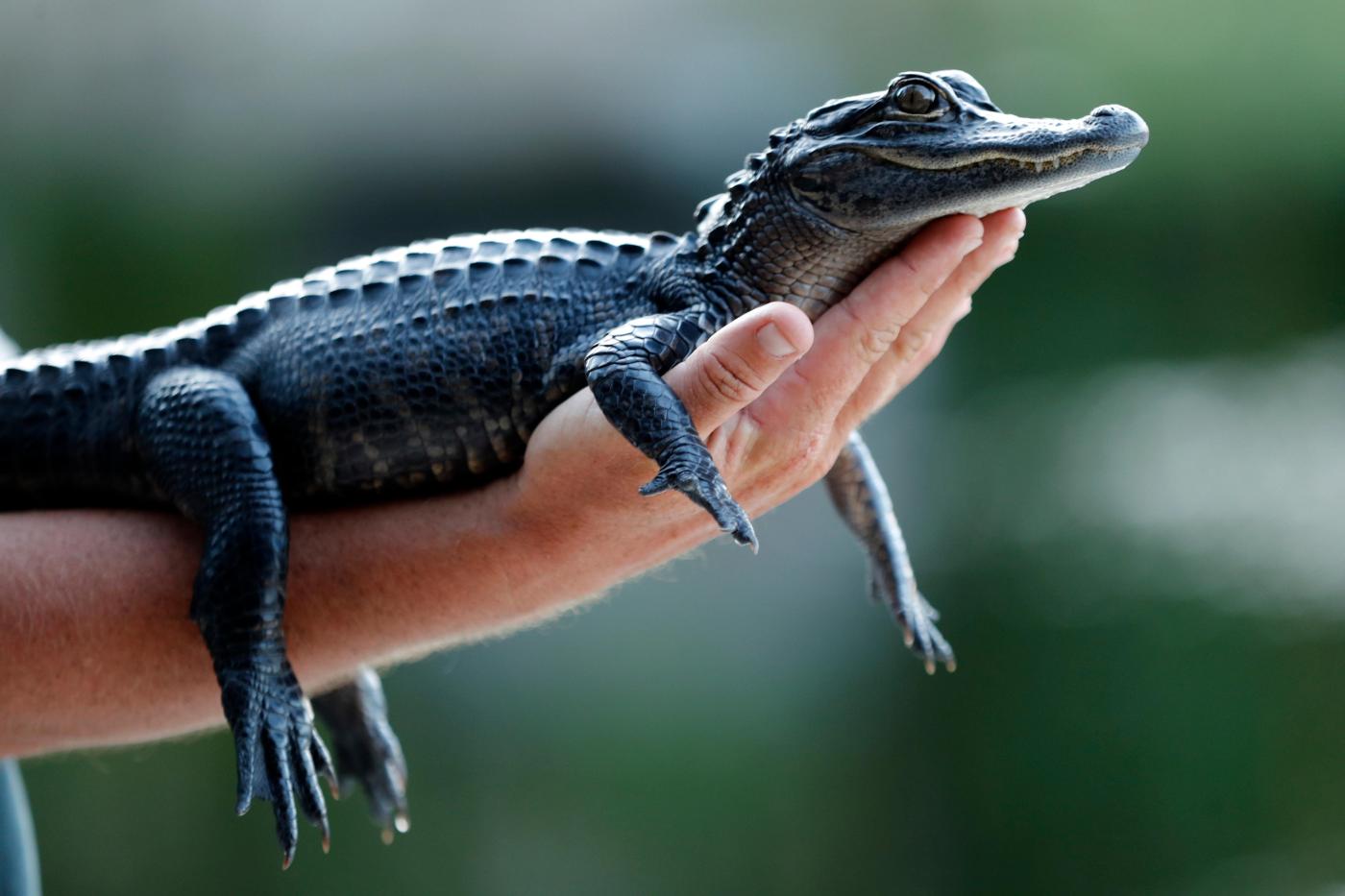 By JANET McCONNAUGHEY | The Associated Press

The state of Louisiana and companies in California, Florida and Texas are suing the state of California over its decision to ban the import and sale of alligator products, saying the ban will hurt an important industry and ultimately could hurt alligator and crocodile populations.

“We are encouraged by the court’s decision. We know this is the first step and not the last. But it gives Louisiana’s vital alligator industry the ability to continue operating in California and beyond,” Bill Hogan, chair of the Louisiana Wildlife and Fisheries Commission, said in an emailed statement.

Companies that make and use alligator and crocodile leather and ranchers in Louisiana and Florida had filed suit Dec. 10 against the 2019 law, and Louisiana landowners had joined the state commission in another filed Dec. 12. Chief District Judge Kimberly J. Mueller of California’s Eastern District consolidated them in Wednesday’s order against enforcement.

“Our office is reviewing the court’s decision,” the California attorney general’s press office said in an email.

California’s law also covers products made from two crocodile species — Nile and saltwater — which also can be sold legally under an international conservation treaty and U.S. laws.

Louisiana and the other plaintiffs made a strong showing that federal law, including the Endangered Species Act, controls trade in those products and preempts California from barring trade in them, Mueller wrote. She rejected California’s argument that it was only regulating trade within the state.

Travel Troubleshooter: Hotel charged a cleaning fee for smoking — but I don’t smoke

The judge said she wasn’t considering the lawsuits’ environmental claims because that “risks crossing the line from law into policy.”

Mueller’s order shows she understands the importance of sustainable trade and the economic and social impacts that a ban could have, said David E. Frulla, one of the Washington attorneys representing companies led by April in Paris, a San Francisco firm that makes and sells products from alligator and other exotic skins.

The firm was joined by companies in California, Texas and Florida, a Florida alligator farm and the Louisiana Alligator Farmers & Ranchers Association.

California’s arguments centered on “ability to enforce their policy goals,” while challengers showed “a likelihood of serious and far-reaching harm to their businesses and the managed conservation scheme they describe,” the judge wrote. She said that tipped “the balance of hardships … sharply in favor of the plaintiffs.”

Harvests and hide sales of American alligators and the two crocodile species are highly regulated, both for their own sake and because they look like other protected species.

“The crocodile industry is now worth over 100 million dollars a year, the illegal trade has all but vanished, and crocodiles are far more abundant than they were 50 years ago,” Dilys Roe, of the International Union for the Conservation of Nature, said in a sworn statement backing up the companies’ request to prevent enforcement …read more