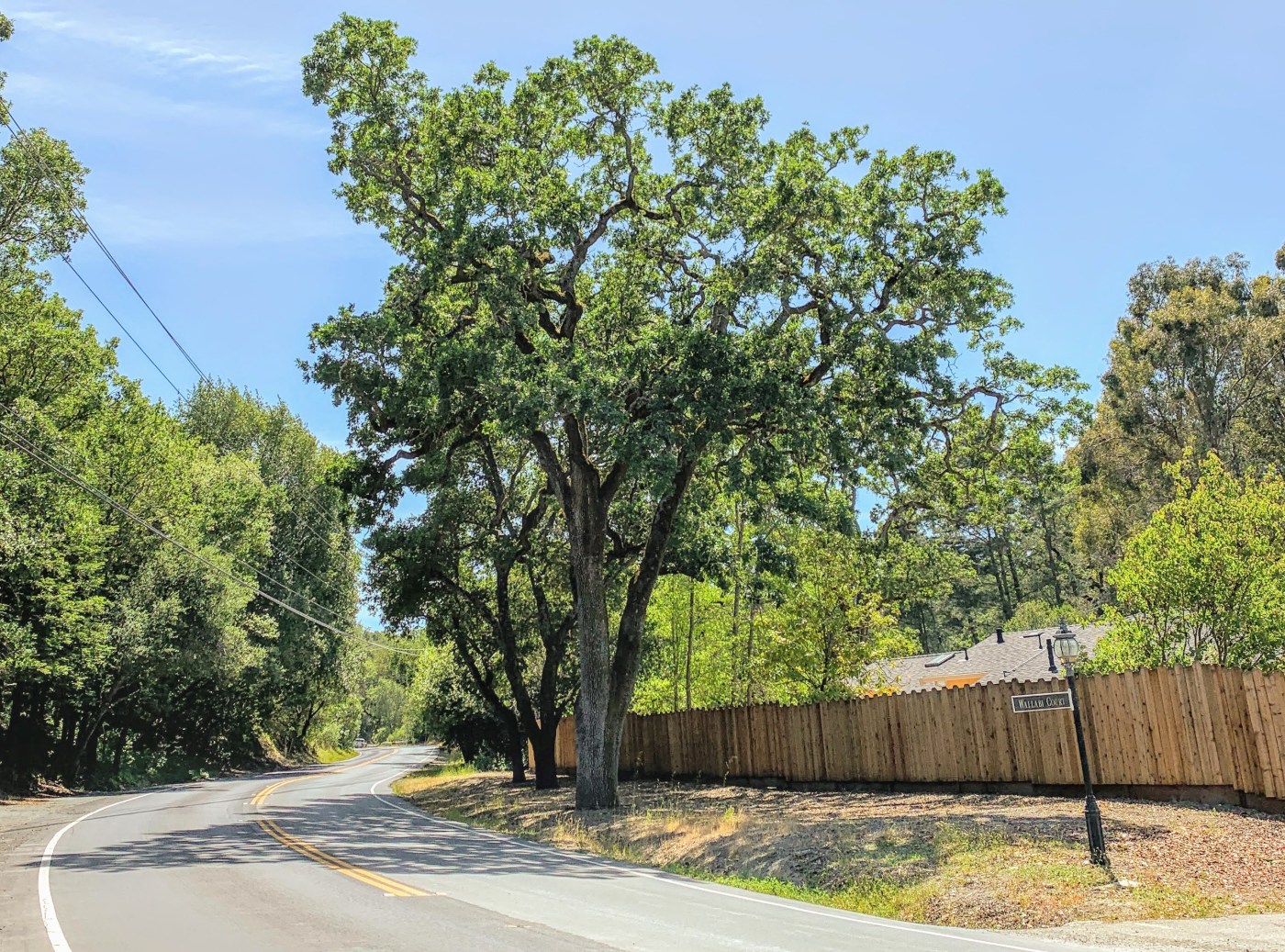 LAFAYETTE — A judge has granted a temporary restraining order stopping PG&E from cutting down 17 trees.

The trees are on the Lafayette-Moraga Regional Trail and in an open space located north of downtown, within the city limits but on East Bay Regional Parks District property. The limited temporary restraining order requested by the city of Lafayette was granted Tuesday by Judge Dennis Montali of the United States Bankruptcy Court for the Northern District of California.

The city sued the utility last week, and alleges that PG&E failed to comply with a 2017 Tree Removal Agreement when it sought to cut down the trees, and didn’t give the city enough notice of the removal.

“The city of Lafayette takes extremely seriously the agreements that we signed, and we expect that a major utility would do likewise, and would follow the provisions laid out in the agreement it has signed,” Lafayette spokesman Jeff Heyman told this newspaper last week.

The plan to cut down the trees is part of a larger initiative by the utility to remove trees so that its maintenance workers can easily access gas transmission pipelines in an emergency.