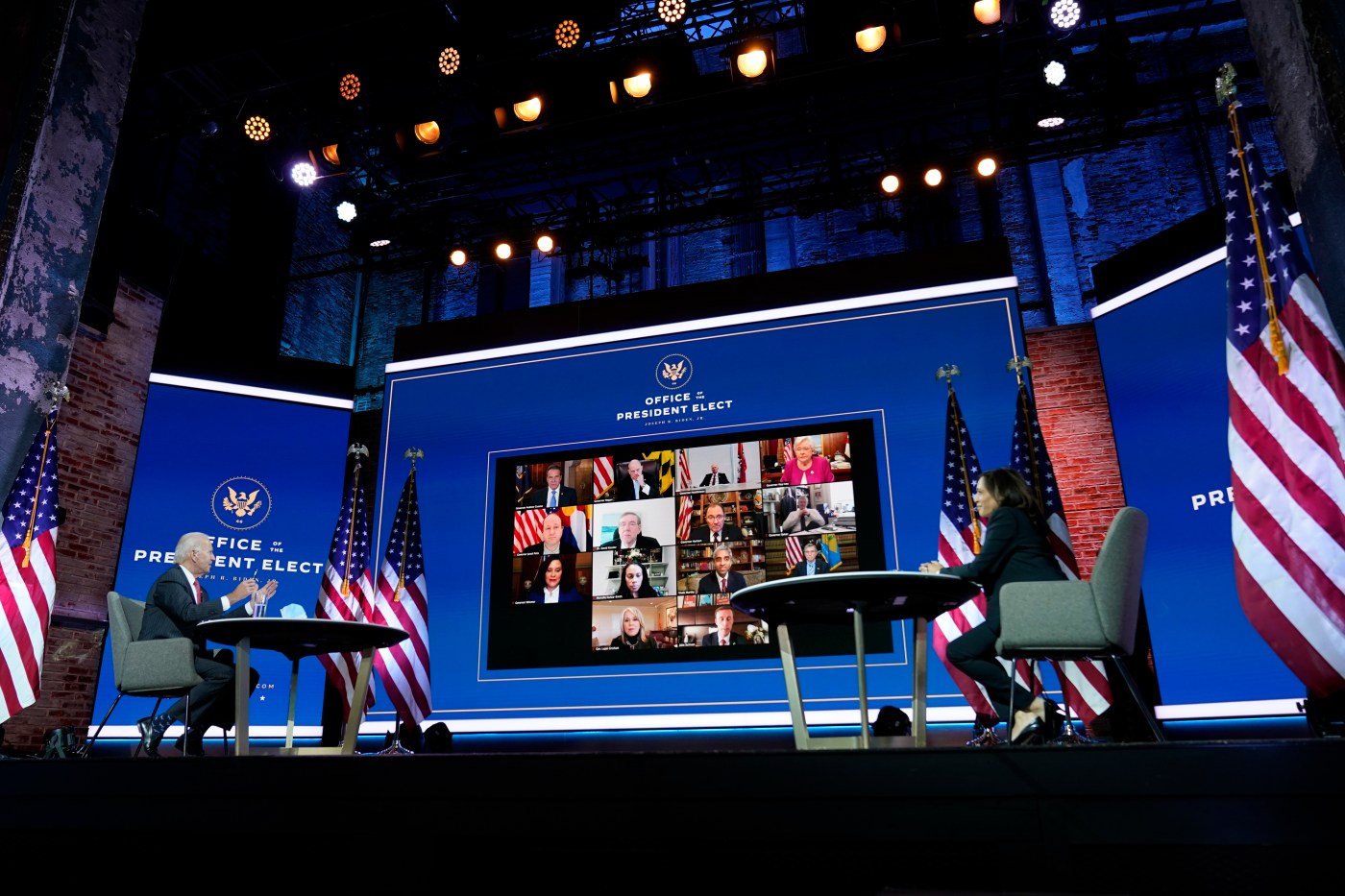 A judge on Thursday dismissed a Republican-backed lawsuit seeking to halt Arizona officials from certifying President-elect Joe Biden as the winner of the state, dealing another courtroom setback to President Donald Trump and his allies.

Judge John Hannah, a state court judge in Phoenix, said in a brief order he was denying a request by the Arizona Republican Party for an injunction blocking the Maricopa County Board of Supervisors from certifying the results in the county, where the majority of Arizonans live.

Democrat Joe Biden defeated Trump in Arizona by more than 10,000 votes, according to Edison Research, one of the states he flipped to win the White House by securing 306 Electoral College votes to the president’s 232.

Trump has vented his anger on Twitter about the Nov. 3 election results, making unsubstantiated claims of fraud. His efforts to contest the results in courts have almost entirely failed. But opinion polls show his complaints about a “rigged” election have a political benefit, with as many as half of Trump’s fellow Republicans believing them, according to a Reuters/Ipsos poll.

Arizona Republicans had asked Hannah to order a new audit of ballots, arguing it had been conducted in a way that violated state law.

The judge did not explain why he was denying the request but said he would issue a lengthier decision soon.

The Arizona Republican Party said in a statement that it had sought “judicial clarification” on whether election officials could supersede state laws.

“Unfortunately, this ruling instead makes clear to Arizonans that they must ensure that this issue is addressed with new legislation that clearly outlines the parameters in which the Secretary can and cannot impose their own interpretation of our laws in the future,” the statement said.

The party filed the case last week against Maricopa County Recorder Adrian Fontes and the county board of supervisors.

The lawsuit alleged a violation of a law relating to determining a sample for a post-election audit of ballots.

The judge also said it would be “futile” to allow the party to file a revised lawsuit, signaling deep skepticism about the case.

A judge in Pennsylvania handed Trump a loss in a separate lawsuit on Thursday, rejecting his campaign’s bid to invalidate about 2,200 ballots in Bucks County, near Philadelphia, over purported defects.

The judge said “there exists no evidence of any fraud, misconduct, or any impropriety with respect to the challenged ballots,” noting the Trump campaign had agreed with that assessment.